Bitcoin Continues Weekly Losing Streak, But There May Be Hope
Table of Contents
Could The Losing Streak Be Over Soon?
Bitcoin

Bitcoin Continues Weekly Losing Streak, But There May Be Hope

Bitcoin closed its seventh straight week in the red on Sunday — a first in its history. 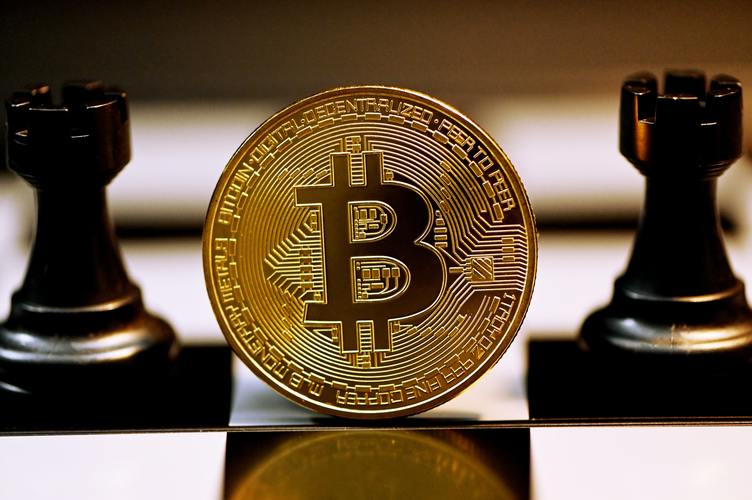 Bitcoin's weekly losing streak stands at seven after the next red candle that took the world's biggest crypto below $30,000.

Much of the fallout can be attributed to the epic LUNA collapse that cratered the entire crypto market. Even though bulls can book a bounceback from a long wick that took BTC as low as $25,000, it's the first seven-week losing streak in Bitcoin's history:

Bitcoin is fighting an uphill battle on the macro front, too. The US Dollar Currency Index (DXY) is on a relentless march up. In an almost perfect inversion of the BTC price, it has broken past previous resistance and is approaching multi-year highs.

The DXY and Bitcoin tend to move inversely to one another — which explains some of Bitcoin's recent weaknesses. Add to that a stuttering equity market that is choked off by rising interest rates and this historic losing streak doesn't seem so surprising anymore.

Could The Losing Streak Be Over Soon?

However, bulls have reason to believe they can make a stand around $30,000.

Cryptoquant CEO pointed out in a series of tweets that institutions and whales consider this an accumulation range and are topping up their holdings:

He also pointed out that whales currently dominate futures markets. For example, long positions on Bitfinex reached an all-time high in the recent days. The last few times similar trading patterns were observed, BTC bounced off lows as a result:

The positive news were backed up by a recent announcement that the Luna Foundation got rid of virtually all its BTC holdings, removing some of the systemic risk for Bitcoin.

Bitcoin investors can be hopeful that the tide is stemmed in the upcoming week and Bitcoin does not go for a historic eighth red week.

Crypto News
'A Massive Surveillance Regime': Europe to Clamp Down on Anonymous Crypto Transactions
Politicians in Brussels have voted overwhelmingly in favor of a crackdown on unhosted wallets — and critics claim this will be a "massive government intrusion into citizens' private lives."
By Connor Sephton
4mo ago
2m
Crypto News
Bitcoin Races to $23,500 — and Ether's Rallied By 50% in Just Seven Days
The world's biggest cryptocurrency has cracked the 200-week moving average as a result, but analysts fear that the gains may be short-lived.
By Connor Sephton
4w ago
2m
Crypto News
Crypto News, March 24: Bombshell Deadline for Exchanges, Big NFT Drop, Volcano Bonds Update
Also today, Nayib Bukele has claimed that the U.S. government is "afraid" after El Salvador adopted Bitcoin as legal tender.
By Connor Sephton
4mo ago
2m
See all articles