Bitcoin and Ether Donations Dropped by Wikipedia After Backlash
Table of Contents
A Big Deal?
Bitcoin

Bitcoin and Ether Donations Dropped by Wikipedia After Backlash

It follows a three-month discussion within the Wikimedia Foundation's community, which included a poll that asked whether support for crypto donations should be withdrawn. 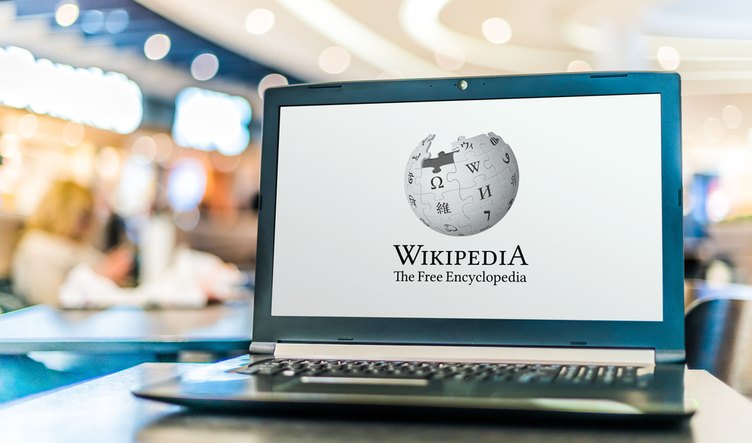 The Wikimedia Foundation has announced that it will no longer accept crypto donations.

Wikipedia's parent company had first started accepting Bitcoin all the way back in 2014 — as well as Ether and Bitcoin Cash in later years.

But in a new statement, the organization said it was pulling the plug after receiving feedback from volunteers and donors… and closing its BitPay account.

It follows a three-month discussion within the Wikimedia Foundation's community, which included a poll that asked whether support for crypto donations should be withdrawn.

The pressure that the Wikimedia Foundation came under is likely linked to concerns over Bitcoin's impact on the environment.

It seems that the ban is more of a symbolic gesture than one that will hit the organization in the pocket.

Data suggests that, over the whole of 2021, just 0.08% of the foundation's revenues actually came from crypto donations — and in any case, the digital assets it received were immediately converted into cash.

Earlier this year, Mozilla also announced that it would no longer accept crypto donations after facing a backlash on Twitter.

One of the nonprofit organization's own co-founders, Jamie Zawinski, had tweeted:

"Hi, I'm sure that whoever runs this account has no idea who I am, but I founded @mozilla and I'm here to say f*** you and f*** this. Everyone involved in the project should be witheringly ashamed of this decision to partner with planet-incinerating Ponzi grifters."

Crypto News
Bitcoin Falls Below $41,250 — Worst May Be Ahead
Thursday saw the Bitcoin Fear and Greed Index plunge to 15 — indicating Extreme Fear among investors — a level not seen since the middle of July.
By Connor Sephton
7mo ago
2m
Crypto News
CoinMarketCap Daily, Sept. 15: Is SOL's Bull Run Over?
Plus, an extremely rare CryptoPunk is being sold at a Christie's auction.
By Connor Sephton
10mo ago
2m
Crypto News
Crypto News, April 14: Musk Offers To Buy Twitter!
Elon Musk launched his hostile takeover of Twitter in today’s headline news. Elsewhere, Uniswap is facing a lawsuit and Wikipedia users won’t be able to donate crypto any longer.
By Ivan Cryptoslav
3mo ago
2m
See all articles