Microsoft co-founder Bill Gates, who has been doing a slew of media interviews for a new book, has given his two cents on Elon Musk's takeover. 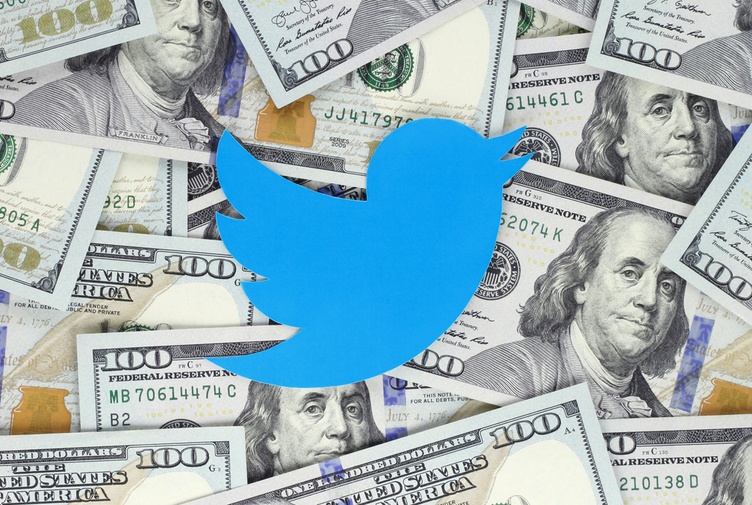 Elon Musk has secured $7 billion in financing from a group of high-net-worth individuals, investment firms and companies as part of his $44 billion deal to buy Twitter.

The world's richest man has been seeking to use less of his personal wealth — which is mostly tied up in stocks — to fund the acquisition.

A filing with the U.S. Securities and Exchange Commission reveals that Binance, the owner of CoinMarketCap, is among the 18 co-investors — and will invest $500 million.

Other big backers include Fidelity Management and Research, Sequoia Capital and VyCapital — as well as Oracle co-founder and Tesla board member Larry Ellison, who's committing $1 billion in funding.

Saudi Arabia's Prince Alwaleed bin Talal — who was initially against Musk's takeover — has also confirmed he will roll his $1.89 billion stake into the deal instead of cashing out.

"A small contribution to the cause."

Microsoft co-founder Bill Gates, who has been doing a slew of media interviews for a new book, has also given his two cents on Elon Musk's takeover.

Speaking at the WSJ CEO Council, he warned that Musk could actually make Twitter worse than it is today — but conceded that the entrepreneur has an exceptional track record when it comes to his leadership of Tesla and SpaceX. He added:

"We should have an open mind and never underestimate Elon."

Gates also questioned Musk's desire for greater openness on Twitter — and pondered whether a greater push for freedom of speech would mean users would be free to post things like "vaccines kill people" and "Bill Gates is tracking people" without being challenged.

There's been a bit of animosity between the billionaires in recent weeks.

Last month, screenshots emerged that revealed Gates had approached Musk about philanthropy possibilities — but Musk ended up confronting him about why he was shorting Tesla stock. A text exchange between the pair shows Musk said:

"Sorry, I cannot take your philanthropy on climate change seriously when you have a massive short position against Tesla, the company doing the most to solve climate change."

Musk confirmed the substance of the texts on Twitter, and he's also insulted Gates in a number of tweets. One of them appeared to mock his weight.

Crypto News
Elon Musk is Now Called 'Mr. Tweet' on Twitter... and Can't Change it Back
The Tesla founder and Twitter owner's name change comes as the social media giant launches a major brand safety campaign for skittish advertisers.
By Leo Jakobson
16h ago
2m
Crypto News
Robinhood Social Media Hacked to Tout a Fake Cryptocurrency Launch
A hacker took over trading app Robinhood's Twitter, Instagram, and Facebook accounts for a scam that netted less than $8,000.
By Leo Jakobson
16h ago
2m
NFTs
Gemini-Owned Nifty Gateway's Founders Head for Exit Amid Crypto Crisis
The Cock Foster twins are leaving the NFT marketplace they sold to Gemini in 2019, planning to take a break and then 'brainstorm' their next startup.
By Leo Jakobson
16h ago
2m
See all articles