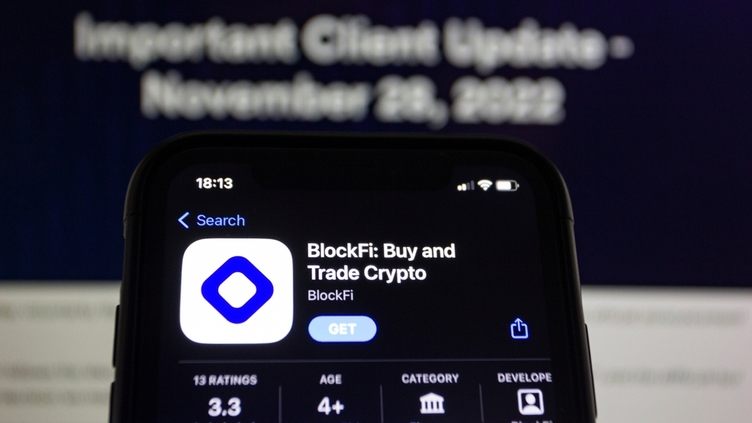 Bankrupt crypto lender BlockFi lowballed the extent of its exposure to Sam Bankman-Fried's FTX empire by some $200 million, according to a document accidentally posted by its lawyers.

Once the second-largest crypto exchange, FTX and the much smaller FTX US froze withdrawals and entered bankruptcy in November after the shock revelations that Bankman-Fried and several top officers had allegedly conspired to drain some $10 billion in FTX customers' funds and send it to Alameda Research after its suffered massive losses during crypto winter.

While earlier court filings showed that BlockFi had $355 million frozen on FTX and loans of $671 million to Alameda, the actual numbers were $415.1 million on the exchange and $831.3 million loaned to the trading firm.

The new numbers came from M3 Partners, a firm made up of BlockFi clients owed money by Alameda. It is an advisor to the official creditors committee, and a spokesperson told CNBC that the document was uploaded in error, but wouldn't address any specific details.

BlockFi's total assets are listed as $2.7 billion, but nearly half of that is locked in FTX and Alameda, and their value has been written down to nothing on its books, CNBC said.

The leak also revealed more details about BlockFi's clients and the size of their losses.

FTX had originally saved BlockFi from bankruptcy by offering it a credit line of $400 million in June, enabling it to escape a brush with bankruptcy due to the collapse of crypto hedge fund Three Arrows Capital, which owed it $80 million.

The deal, however, allowed FTX to purchase BlockFi for up to $240 million, despite a valuation of $4.8 billion a year earlier. And, apparently, it allowed Bankman-Fried to borrow far more from the firm while his own company, Alameda, was hemorrhaging funds. When FTX and Alameda collapsed in November, BlockFi was forced into bankruptcy.