The BoE's Deputy Governor Sir Jon Cunliffe said that the collapse of the FTX cryptocurrency exchange showed why regulation is needed more than ever. 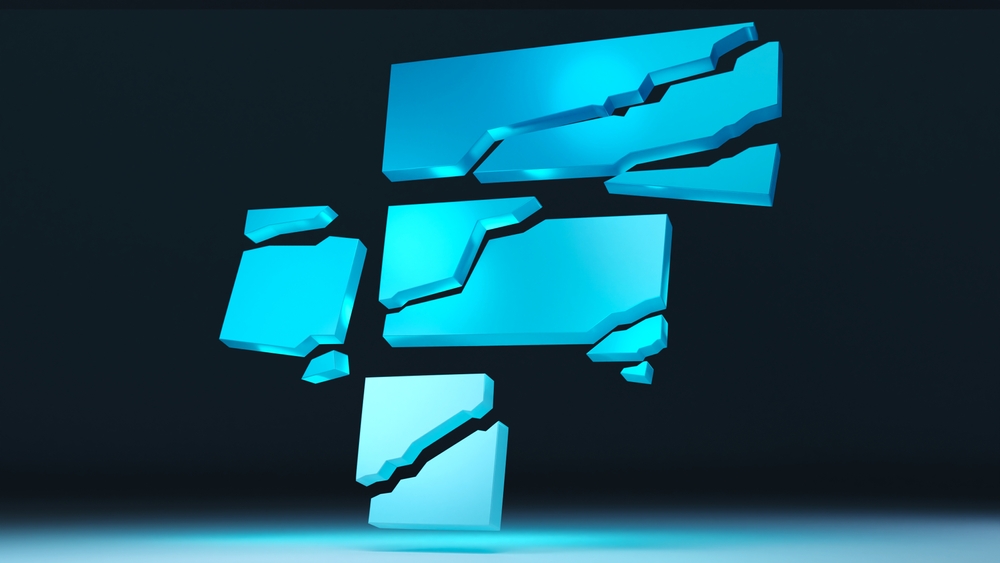 Speaking at a conference on decentralized finance and digital currencies on Nov. 21, Bank of England Deputy Governor Sir Jon Cunliffe pointed out that people had been warned.

"Since September," he said, the Financial Conduct Authority "has warned publicly on FTX that 'this firm may be providing financial services or products in the UK without our authorisation ... you are unlikely to get your money back if things go wrong.'"

Things have gone spectacularly wrong over the past two weeks, with a run on deposits revealing a massive $8 billion hole in its finances where customer deposits used to be before the cryptocurrency exchange allegedly tried to bail out its sister company, trading firm Alameda Research, by lending it money in exchange for FTX's own FTT exchange token.

While Sir Jon said that all "cryptoassets are highly volatile, given that they have no intrinsic value" — something that a fair bit of the crypto industry would dispute, particularly with tokens on smart contract blockchains like Ethereum — the problem that FTX ran into was that its FTT tokens, which primarily offered trading discounts on it platform, were not only highly volatile but also highly illiquid. This caused a run on FTX deposits when that news broke and traders feared it wouldn't be able to meet withdrawals, which was a self-fulfilling prophecy, and a few days later was in bankruptcy.

This made Sir Jon's case for tough regulation a fair bit harder to answer. The long-time crypto skeptic called for some basics that more or less amount to treating crypto firms like any other financial firms.

There are, he said, three reasons for this: First, to protect consumers. Second, to protect financial stability that may be jeopardized as crypto's links to the traditional financial worlds develop rapidly. And third, to foster innovation. He added:

"This may appear counterintuitive to those who see regulation as opposed to innovation. But, as I have said before, 'people do not fly in unsafe airplanes'. Innovation may start in unregulated spaces. But it will only be developed and adopted at scale within a framework that manages risks to existing standards."

He also took aim at the argument that decentralized finance, or DeFi, can solve the problems of unregulated crypto exchanges, lenders and other parts of the system can be effectively handled without centralized control, saying it hasn't been proven to work yet — or that they are truly decentralized.

As for the "how," Sir Jon jumped back to the "guiding principle, saying it should be 'same risk, same regulatory outcome.'"

Getting back to the part of the speech that he had planned before FTX fell apart, Sir Jon said the objective of the Financial and Services Market Bill now before Parliament "is to extend the current Bank of England and FCA regulatory regimes for e-money and payment systems to cover the use 'stablecoins' for payments. That would be guided by a 'same risk, same regulatory outcome'" principle.

Which jumps back to that liquid collateral problem FTX had. Pretty much all major stablecoin legislation in the U.S., U.K., EU and other parts of the world have a requirement of highly liquid, 100% backed reserves that would provide redemption. But they actually need stronger safeguards as there are no deposit protection schemes.

While this bill does cover stablecoin payments, he said the next priority is extending those "investor protection, market integrity and other regulatory frameworks that cover the promotion and trading of financial products to activities and entities involving crypto assets." He added:

"At present, in the UK, it is, to a large extent, only the anti-monetary laundering regulatory framework which applies to these activities and entities."

To begin with, Sir Jon said he was surprised that people started arguing the FTX was a reason to move faster on its proposed central bank digital currency.

While he said he didn't see how the two were related at first, Sir Jon said that on further reflection:

"For some perhaps the lesson is that tokenization and digitalisation of finance should not take place in unregulated space and, moreover, needs to be underpinned by a robust and reliable digital settlement asset. For others, the message is perhaps that the crypto world and its technologies are a very long way from influencing, let alone changing, the way financial services, including payments, are delivered at scale in the real world."

While the BoE report on a digital pound will be out by the end of the year, Sir Jon said, the Bank's position still comes down to two things.

First, given the new tokenized forms of money that are emerging, and given the growing trend away from using digital cash that can't be used in an increasingly digital economy, a digital pound may be needed to ensure that all forms of digital bank money can be redeemed in cash.

Second is to ensure that there is competition and innovation around the new functions made possible by tokenized money — smart contracts are an often-used example — and prevent the domination of digital money by a few big tech firms.

Which, while he didn't say it, is a problem that China's government clearly sees its digital yuan, or e-CNY, resolving with regards to AliPay and WeChat Pay, which together cover more than 90% of digital payments.

Crypto News
FTX Asks To Subpoena Sam Bankman-Fried, His Family and Top Lieutenants
The executives and lawyers seeking to unwind FTX's abysmally recorded assets have complained that they are getting no cooperation.
By Leo Jakobson
43m ago
3m
NFTs
NFT Contest in Nike's Web3 Venue .Swoosh Offers Designers Access and Royalties
The virtual sneaker design contest will pair winners with Nike designers to create virtual kicks that could be dropped with its first NFT drop.
By Leo Jakobson
45m ago
2m
Crypto News
FBI Hacks Hive Ransomware Gang, Saving 300 Victims $130M
The FBI infiltrated the Hive network in July, stealing decryption codes for some 1,300 old and new attacks, as well as contributing to a sizable drop in ransomware payments in 2022.
By Leo Jakobson
49m ago
4m
See all articles