Africrypt Hack - One of the Biggest Crypto Hacks in History
Table of Contents
What Is the Africrypt Hack?
Who Was Involved in the Africrypt Hack?
How Did It Conclude?
Post-Mortem of the Hack
Impact on the Crypto Community
Other Noteworthy Hacks
How to Protect Exchanges From Hackers in the Future?
Bitcoin

Africrypt Hack - One of the Biggest Crypto Hacks in History

A tale of two teenagers who fled with $3.6 billion and never got caught. How did it happen? Read more to find out! 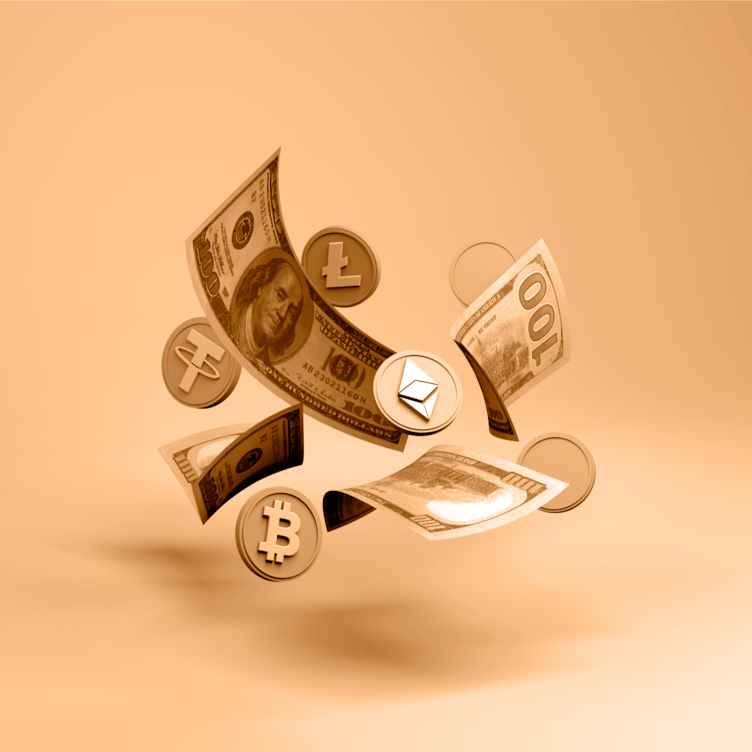 Blockchain technology paved the path for investors to trade with utmost confidence. The DeFi platforms and use of AI aim at providing unparalleled transaction security. However, the claims of multiple security layers by several exchanges came crashing to the ground with the recent crypto hacks that have cost investors millions of dollars.
Since most of the current exchanges are unregulated and attract a great number of investors with their attractive features, there isn’t much that authorities can do in the events of crypto hacks. The Africrypt hack is the latest example of why investors need to undertake due diligence before channeling money into a crypto exchange.

What Is the Africrypt Hack?

South Africa is home to lesser-known crypto exchanges and blockchain technology is relatively new in the region. With rounds of news of how crypto has the potential to change the world, it doesn’t come as a surprise that most South African elites blindly invested in a platform run by two teenagers, claiming to offer a net return of 10% every day!

The investment company was started by two brothers Raees and Ameer Cajee in 2019. Before forming Africrypt, the two were notable Bitcoin miners as they were engaged in algorithmic trading for several years. The two had sufficient experience in the crypto industry to gain clients through marketing campaigns. It is rumored that they wrote algorithms while attending their high school and established the platform as a multi-faceted organization that offered investment solutions, exchange solutions, and blockchain development opportunities.

People invested money in a pool on the forum that was used to buy BTC using AI.

The Cajee brothers claimed to revolutionize the South African economy using cryptocurrency, a relatively new concept in the country back then. Soon, the platform engaged the richest population that invested millions in Bitcoin.

A week before the entirety of the BTC pool valued at $3.6 billion drained from the investors’ accounts, Africrypt employees were demoted and lost access to the back-end platforms. Despite informing the administration, the workers weren’t informed about the reason for the change in protocol.

However, the following days, one of the brothers announced to the investors that the platform was attacked and the funds were lost. Additionally, they cautioned the victims against legal actions stating that the involvement of the authorities could hinder the process of acquiring the lost BTC. This prompted skepticism from the traders who hired Hanekom Attorneys to look into the heist. The proceedings disclosed that most of the stolen funds were mixed and tumbled before being randomly distributed into larger Bitcoin wallets. This made the coins essentially untraceable by the authorities. The investors resorted to the liquidation of the funds and the remaining victims collaborated with the law firm to trace the coins.

Who Was Involved in the Africrypt Hack?

It happened in April of 2021, making it one of the latest crypto scams. Exactly a month after announcing the losses, the founding brothers went off the radar and couldn’t be traced until Hanekom Attorneys was able to track them. The two allegedly fled to Brazil, UAE, and Tanzania before settling in the UK with their families. They claimed that they did not disappear to save themselves from the blame, rather had to go into hiding for the safety of their families after having received multiple death threats from the victims.

The brothers blatantly denied all responsibility of taking off with the investors’ coins, claiming that their platform had been hacked and that the assets were stolen. They also said that all the rumors about the BTC having a value of $3.6 billion were wrong and they only ever traded a maximum sum of $200 million, with only $5 million lost. Before the website was taken down, the archives dating back to January 2021 corroborate the claim that said: "We manage over $100m across our venture fund and AI-driven trading platform."

To date, the coins haven’t been recovered and nothing has been proven against the founders. The Financial Sector Conduct Authority (FSCA) was approached by the investors for assistance, but it could not meddle as crypto was yet to be regulated in South Africa. This ruled out regulatory authorities playing a part in fund recovery. However, investors and their lawyers were granted complete rights to benefit from the liquidation of what remained of Africrypt and liquidators could trace the funds independently.

The authorities also questioned the judgment of the investors as the promises made by the company were unbelievable and unrealistic. Many experts wondered how two high school teenagers could manage to run such a platform.

Inquiry by Hanekom Attorneys revealed that the initial transfer of the stolen funds was into the wallets owned by the Cajee brothers. The loss of the back-end access by the employees was undertaken to mask the transfer and make it untraceable.

The lawyers representing the brothers deny all claims of foul play on part of their clients, saying:

“There is no foundation to the accusation and there’s no merit to those accusations. They maintain that it was a hack, and they were fleeced of these assets.”

The event reinforced the notion that not all exchanges can be trusted and research is pivotal before investing. Unrealistic claims made by companies should be thoroughly investigated.

Africrypt is the most recent crypto heist. Other hacks are:

Given the nature of crypto, proper regulation is essential to ensure that authorities can play an active role in helping the victims.

Tech Deep Dives
The Ultimate Deep Dive Into Bitcoin's Security Model
Is Bitcoin's current security model flawed? What could be done to the Bitcoin network to ensure it is sustainable? Read on to find out.
By Ivan Cryptoslav
1d ago
14m
Bitcoin
Revealed: How Much Tesla Lost on Its Bitcoin Investment in 2022
The bad news came in a largely positive earnings report in which the company reported record earnings and revenue up 37%, beating forecasts, even though its margins fell.
By Leo Jakobson
1d ago
2m
Bitcoin
The Return of the $90M Blockchain Bandit
A thief using software that guessed obvious passwords robbed 10,000 crypto owners between 2015 and 2016, then disappeared. Now the stolen funds are on the move.
By Leo Jakobson
5d ago
2m
See all articles