A Deep Dive Into The Three Kingdoms

CoinMarketCap takes a deep dive into The Three Kingdoms, an upcoming third-generation P2E title based on the epic Chinese game of Sanguo Qi. 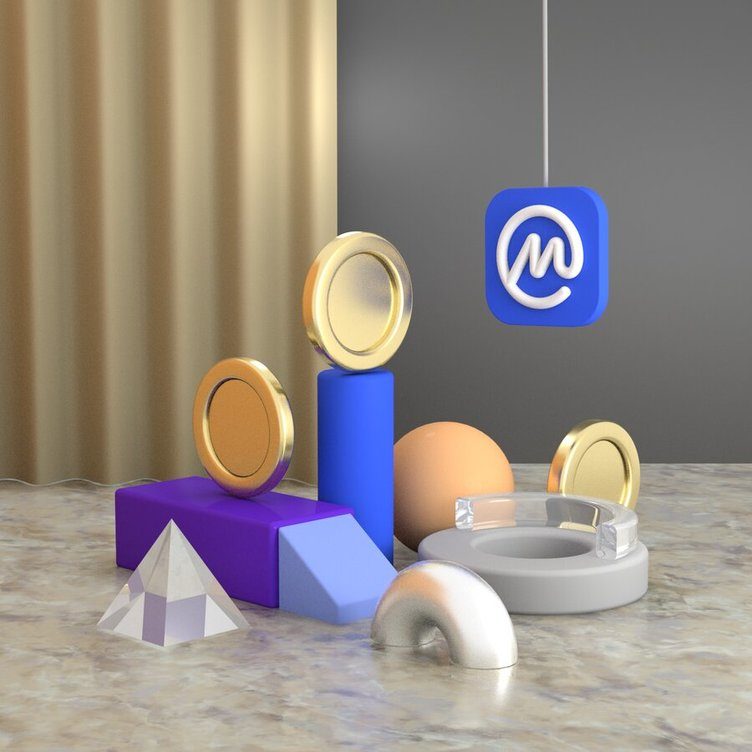 Play-to-earn games have taken the blockchain industry by storm in recent months, thanks to their capacity to bring the benefits of blockchain to the masses through a range of fun, quirky and potentially profitable games.

Now, the industry is set to see the advent of the first third-generation play-to-earn game, with the impending launch of The Three Kingdoms on Oct. 13 — a game that blends story-driven gameplay with PvP and PvE battle modes to produce a intricate, varied and rewarding play-to-earn experience.

What Is The Three Kingdoms (TTK)?

The Three Kingdoms is an upcoming play-to-earn (P2E) battle game based on the ancient Chinese game known as the Game of the Three Kingdoms (a variant of xiangqi).
The game world is modeled on historical China and split into three separate regions: Wei, Shu and Wu. Each of these regions is further subdivided into square plots of land, which play a critical role in the game’s economy and mechanics. The primary gameplay sees players build their teams up and battle as they attempt to take over the three kingdoms.
The Three Kingdoms includes a variety of tokens, which serve different purposes in the game. The main token is $TTK, which is used for purchasing land, new characters and upgrades. On the other hand, the $CHI token is used throughout The Three Kingdom's gameplay mechanics — battling players, taking part in sieges and fusing heroes together.
Lastly, there are the NFTs, which are used to represent in-game items, such as land, heroes, weapons, skins and more. These are fully player-owned and can be sold, traded and bought without restrictions.

The game is being built by an accomplished team of developers, designers and entrepreneurs with a wealth of experience in their respective industries. This team includes The Three Kingdoms’ founder Jon Ip, a specialist in network infrastructure and web-based platforms; Eric Chiu, a heavily experienced business development and operations specialist; and Denise Lee, The Three Kingdoms’ Product Game Manager with almost a decade long history of building innovative gaming projects.

How Does The Three Kingdoms Work?

The Three Kingdoms is a web-based game built on Binance Smart Chain (BSC). Users access the game through their standard Web3 wallet (e.g. MetaMask), allowing them to interact with the game, their NFTs and their items.
The Three Kingdoms is largely centered around its battle gameplay, which can be player-vs-player (PvP) or player-vs-environment (PvE). The PvP gameplay features 1-on-1 battles where players pit their teams against one another to earn rewards, whereas the PvE gameplay is a collaborative experience that sees players attack cities in the game to progress through the main story, earn heroes and $CHI tokens.
Story-based gameplay is a key part of the experience and is designed such that the game appeals to a wide user demographic — including those that are unfamiliar with blockchain technology and play-to-earn games. The storyline sees the player take on the role of an army commander looking to conquer the three kingdoms of Wei, Shu and Wu — engaging in the various civil wars and quests that this entails.

As a mass-market game, The Three Kingdoms will allow as many players as possible to take part by keeping the barriers to entry low.

The game features unique NFT-backed digital characters of varying scarcities. These characters have six different attributes: attack power, luck, leadership, intellect, energy and defense. Players will need to carefully balance their team based on these attributes to maximize their effectiveness in battle.
Beyond this, the three kingdoms are also segregated into plots of land, which players can expand by claiming victory in battle. As player-owned assets, each block of land can be used for a variety of purposes, allowing players to host their own events and monetize their plots.
The play-to-earn philosophy is intricately woven into The Three Kingdoms’ gameplay, giving players a variety of ways to earn.

The first version of The Three Kingdoms is scheduled to go live in Q4 2021. Phase one of this launch will bring with it the initial versions of the siege and outskirts gameplay, basic PvE features and play-to-earn functionality. This version will launch with 56 different characters and 72 unique cards.

Phase two of the game rollout will allow PvP players to attack and defend cities, and the winner occupies the city, whereas phase three will bring with it active gameplay, including PvP NFT battles and staking.

Click here to see the full official roadmap including details for each of its phases.

What Makes The Three Kingdoms Unique?

The Three Kingdoms describes itself as a “third-generation” blockchain game. In essence, this means it iterates on the formulas made successful by first- and second-generation games to produce a more accessible, sustainable and rewarding experience for players.

Some of its key distinguishing features are as follows:

As we previously touched on, The Three Kingdoms features a rich storyline element, which players will advance along as they complete sieges and quests, and gradually build their army. The game loosely draws from historical events and blends these with an epic fantasy saga that is poised to set The Three Kingdoms apart from most other blockchain-enabled games.

With first- and second-generation play-to-earn games, players were typically limited to one or two relatively restrictive ways to earn from their efforts — such as breeding and selling rare in-game character NFTs or earning a reward token for completing battles. The Three Kingdoms distinguishes itself from the rest in that it features several different potential revenue streams for players, some of which will be available upon release, while others are set for integration during a later phase of development.

The Three Kingdoms features top-notch graphics for every game element, rivaling even some of the most popular battle strategy games today. Because of this, players can expect an attractive game that perfectly captures the grit and flair of old-world China.

Unlike Axie Infinity and several other popular play-to-earn games, The Three Kingdoms is designed with minimal barriers to entry. Practically, this means keeping the entry cost down, so that players can begin to experience its gameplay for a reasonable initial cost.

The Three Kingdoms has formed partnerships with prominent names in the GameFi and NFT space, including Netvrk and NFTb, and is backed by prominent value-adding funds — such as Cinchblock and Double Peak, as well as its IDO partner DAO Maker (which launched other massively popular play-to-earn games, including My Neighbor Alice and DeRace).
This article contains links to third-party websites or other content for information purposes only (“Third-Party Sites”). The Third-Party Sites are not under the control of CoinMarketCap, and CoinMarketCap is not responsible for the content of any Third-Party Site, including without limitation any link contained in a Third-Party Site, or any changes or updates to a Third-Party Site. CoinMarketCap is providing these links to you only as a convenience, and the inclusion of any link does not imply endorsement, approval or recommendation by CoinMarketCap of the site or any association with its operators. This article is intended to be used and must be used for informational purposes only. It is important to do your own research and analysis before making any material decisions related to any of the products or services described. This article is not intended as, and shall not be construed as, financial advice. The views and opinions expressed in this article are the author’s [company’s] own and do not necessarily reflect those of CoinMarketCap. CoinMarketCap is not responsible for the success or authenticity of any project, we aim to act as a neutral informational resource for end-users.
2 people liked this article