A Deep Dive Into Guild of Guardians

By Andrey Sergeenkov
6m
1yr ago

Guild of Guardians is a multiplayer, fantasy-themed, mobile RPG game where players can turn their gaming passion into digital assets. It uses blockchain technology in a play-to-earn gaming model. 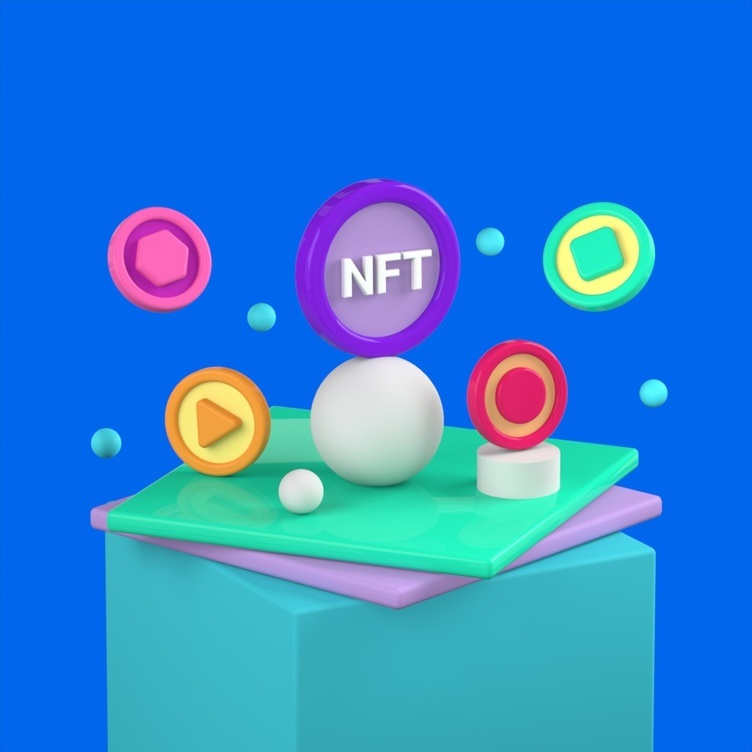 Although there have been numerous fantasy-themed role-playing games (RPG) across different platforms, Guild of Guardians sticks to the well-known model of building a team of heroes, completing dungeons and earning resources. As a mobile RPG, it is accessible to anyone with a smartphone. By collecting resources, players can craft valuable in-game items and new heroes to sell for fiat money. The play-to-earn model of blockchain gaming is gaining more momentum, as it helps empower players unlike ever before.

Rather than opting for a single-player game, Guild of Guardians is all about building communities or guilds. For players, guilds are a way to contribute to the overall progress of their community. Additionally, collaboration is required to create the best squad of 'guardians' and to tackle the in-game content, which becomes more challenging as players progress further. Gems, the in-game currency, can be earned and traded with other players, adding an extra incentive layer to playing the game. Through its partnership with Guardians Corporation, it is reportedly the first mobile game developer to make an in-game currency tradable.

The fantasy world of Guild of Guardians involves mages, warriors, elves, orcs and much more!

How Do Dungeons Work?

As Guild of Guardians is not an open-world environment, the main gameplay will come in the form of progressing through dungeons. Going through the dungeons and completing the challenges will earn players resources, currency and equipment. Players can use these rewards to acquire and enhance heroes, and create equipment. Newly acquired heroes and equipment will help players complete the next set of challenges and so forth.

All dungeons in Guild of Guardians are level-based and unique. There will be monsters, bosses and traps to explore and overcome, providing variety throughout the game.

How Do Guilds Work?

As the objective of this game is to bring together players in a multiplayer setting, guilds play an integral role. Anyone who wants to earn big rewards, collect everything and complete the game will need to become part of a Guild. In addition, there are game modes that only Guild players can access, which offer stronger enemies and unique and rare rewards.

Aspiring guild leaders had a chance to purchase guilds prior to the game's launch, with prices ranging from $200 to $100,000. However, according to the site, they are all sold out, indicating guild membership may become rather challenging.

Do I Need To Spend Money On Guild of Guardians?

Guild of Guardians is a free-to-play mobile RPG that does not require players to make an upfront investment. The game developers aim to make it a play-to-earn model, and players will progress through their efforts and those by their guild members. The overall experience is designed so that upfront spending is not a requirement to progress through the game.

The developers want the game to revolve around strategy and skill, rather than being another pay-to-win mobile RPG. Spending money on Guild of Guardians will, according to the team, not come at the expense of other players. There is no player-versus-player content in this game whatsoever.

Interested players who want to spend money can collect founder heroes ahead of the game's launch.

Guild of Guardians wants to ensure players earn items and heroes in the game and take ownership of them accordingly. With the help of blockchain technology, all in-game items, heroes and pets are issued as ERC-721 assets, also known as non-fungible tokens (NFTs). These items will reside on the Ethereum blockchain and can be transferred to anyone else with a wallet supporting this token standard.
Furthermore, the Guild of Guardians team leverages Immutable X, an Ethereum layer 2 scaling solution capable of ensuring security, decentralization and scalability. Moreover, Immutable X provides zero gas fees and instant trades – two features that will benefit this game. Using this technology also means there are no custodial risks, high throughput (up to 9000 transactions per second) and support for both ERC-20 and ERC-721 tokens.

As the in-game currency of Guild of Guardians, Gems are an ERC-20 token on the Ethereum blockchain. Gems are tradable in-game by players and will be earned by progressing through the game. With Gems, players can access premium content, including the crafting and merging of in-game items.

Gems also serve as an incentive for developers and content creators to help grow the game and community. Community sentiment is crucial in growing this game.

The Guild of Guardians team may distribute Gems to community members for certain actions as a reward, including community event participation, grants, competitions, bonus tokens and more.

A total of 20 million Gems will be issued over four years. The breakdown is as follows: 35% set aside for player rewards; 30% for community rewards; 20% for developers; 8.5% reserved for early backers; 6.5% for Guardians Corporation.

Who is the Team Behind the Guild of Guardians?

The Guild of Guardians game will be published by Immutable and is developed by Stepico.

Stepico, or Stepico Games, is a Ukrainian team building video games for mobile and PC. Other games built by the team include MMA Manager, Century Siege: TD Battles and Bigfoot. The team uses Unity 3D as its core architecture to bring together client code with protocol and backend solutions. Some of their partners include Amazon Studios, Universal, MOBiFUN and Prey Studios.

The roadmap for Guild of Guardians includes a few milestones the team wants to check off. Selling exclusive founder gaming collectible NFTs will soon become available through a pre-order process. All NFTs sold during this period are tradable and minted into the Immutable X technology stack. Early backers will also receive their Gems shortly.

A soft launch of Guild of Guardians is scheduled for Q2 2022. However, that is still a while away, and an alpha version will be made available to test the use of Gems for voting purposes. In Q4 of 2022, the game will enter the beta stage, which will provide additional game models and many upgrades and fixes based on community feedback after releasing the alpha version. A full release of the game will happen in Q2 2023. The game will be run as a live service and will feature the full suite of game modes. New content will also be added regularly by the team to keep players engaged.

Guild of Guardians aims to be the best mobile RPG game where millions will enjoy the game, and players and community members are able to turn their passion for gaming into valued digital assets they can own. It will be interesting to see how Guild of Guardians pioneers the play-to-earn gaming model using blockchain technology, as the community grows around the in-game economy.

Tech Deep Dives
What Is SafeMoon (SAFEMOON)?
CoinMarketCap takes a deep dive into a community-driven DeFi protocol, SafeMoon.
By Jinia Shawdagor
1yr ago
3m
Tech Deep Dives
AXS Key Metrics Overview Following Ronin Network’s Bridge Exploit
IntoTheBlock brings us a blockchain analysis of the recent over $600 million Ronin exploit.
By Pedro Negron
6mo ago
4m
Tech Deep Dives
Crypto Hacks: The Coinrail Hack Resulted in a Loss of Over $40 Million
CoinMarketCap takes a deep dive into one of the most popular hacks of a South Korean exchange, Coinrail, that lost not only $40 million worth of tokens but also the trust of it customers.
By Sarah Ahmed
9mo ago
4m
See all articles