Celsius also confirmed that it had 300,000 active users with balances of more than $100 at the time it abruptly halted withdrawals. 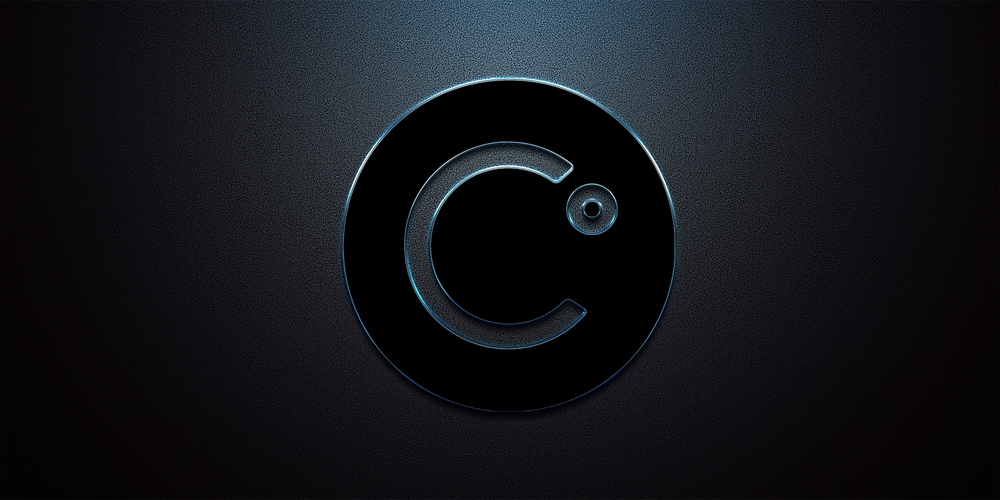 The crypto lender made the admission in filings to a Manhattan bankruptcy court.

Celsius also confirmed that it had 300,000 active users with balances of more than $100 at the time it abruptly halted withdrawals.

Explaining the circumstances that led to the current crisis, the company admitted that it made "certain poor asset deployment decisions" — and also alleged it was the victim of "unsupported and misleading" media reports that caused users to withdraw funds at a rapid pace.

The "bank run," in its words, was exacerbated by a double whammy. As well as some assets being locked up, meaning access to them was slow, a drop in the value of digital assets meant Celsius "was unable to both meet user withdrawals and provide additional collateral to support its obligations."

Figures show that current user liabilities stand at $4.7 billion — illustrating how much money from customers was locked up in the platform.

"Celsius is a young company in a novel and developing industry that experienced rapid growth and popularity in 2020 and 2021, resulting in growing pains along the way. During its growth, the company suffered a series of losses that impacted its ability to match its assets and liabilities."

But Celsius cites "the cryptopocalypse" as a big contributor to the dire situation it's in now. The papers reveal it has a $40 million claim against Three Arrows Capital, the crypto hedge fund that recently began bankruptcy proceedings of its own, but adds:

"[This] is significantly less than the amount some other companies in the industry, such as Voyager, BlockFi and Blockchain.com, have against 3AC."

With regards to the "false" reports that contributed to a bank run, Celsius points to articles that allege the company had lost millions of dollars on Luna, a doomed cryptocurrency that spectacularly collapsed earlier this year. The court filing states:

"These rumors made users wary of Celsius’ platform and contributed to accelerated withdrawals of over $1 billion from the platform over five days in May 2022 at a time when distrust of cryptocurrency was at an all-time high."

Looking ahead, Celsius suggests that it plans to use Bitcoin mining to help address the black hole in its books — and may sell assets or seek investment from third parties in exchange for equity in a newly reorganized company.

The court papers don't make clear when withdrawals could resume, and it's unknown how much crypto users will get back.