A Tornado Cash developer is not allowed to talk to his wife, while another Russian citizen was extradited to the U.S. on charges of ransomware attacks. 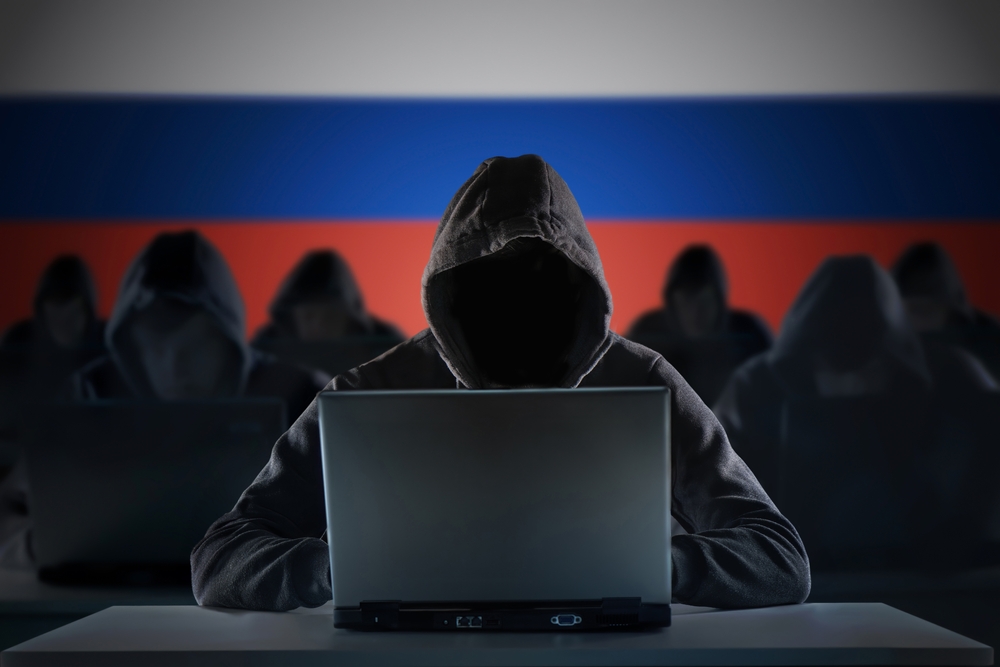 The Netherlands continues to produce cybercrime-related news, as a Russian national was extradited to the U.S. for alleged ransomware attacks.

Denis Dubnikov, a 29-year-old Russian, is to face charges of money laundering in the District of Oregon. He was allegedly involved in ransomware attacks for three years before being arrested in Amsterdam last November.

Dubnikov is accused of laundering the loot of Ryuk ransomware attacks, a software linked to a Russian ransomware group. Ryuk has been used to attack hospitals and healthcare providers in the U.S. during the pandemic. According to the indictment by the Department of Justice, Dubnikov and his accomplices knowingly and intentionally laundered the proceeds of ransomware attacks between August 2018 and August 2021.

The indictment charges Dubnikov with more than $400,000 in ransom proceeds. If found guilty, Dubnikov could face up to 20 years of prison time.

Tornado Cash dev Pertsev not allowed to speak to his wife

Another Russian national that is in the crosshairs of Dutch authorities is Alexey Pertsev, the arrested Tornado Cash developer.

His wife, Ksenia Malik, spoke to Cointelegraph and slammed Dutch authorities for treating her husband like "a dangerous criminal" and expressed concern over the nature of allegations:

"It is very unexpected for me that a person can be arrested for writing open source code."

She further said she can "only guess how he is doing," as she has not been allowed to contact Pertsev since his arrest. Malik also thanked the crypto community for its support, saying she is "very grateful to everyone who helps and supports my husband."

DeFi aggregator 1inch, launched by Russian national Sergey Kunz and Anton Bukov, have both spoken out against Pertsev’s incarceration. Malik has also organized a support rally for her husband in Amsterdam on August 20:

"We want to achieve publicity so that as many people as possible know about the arrest and the reasons for its wrongness. This is a serious issue, as every open source developer and many other people can be affected by this accusation."

Crypto News
Judge Asked to Tighten SBF's Bail Conditions After He Messages Potential Trial Witnesses on Signal
Sam Bankman-Fried reached out to the current general counsel of FTX US with a proposal to "vet things with each other" — raising alarm bells with prosecutors.
作者：Connor Sephton
10 hours ago
3分钟
Crypto News
Law Firm Overseeing FTX Bankruptcy Could Make Hundreds of Millions of Dollars
Sullivan & Cromwell has more than 150 people working on the case — and 30 of them charge over $2,000 per hour. Associates are paid a minimum of $810 per hour.
作者：Connor Sephton
11 hours ago
1分钟
Crypto News
Man Jailed After Stealing $2.5M of IOTA from Over 100 Investors
Wybo Wiersma, a Dutchman living in the United Kingdom, had established a website called iotaseed.io, which apparently allowed people to generate a secure seed phrase.
作者：Connor Sephton
11 hours ago
1分钟
See all articles