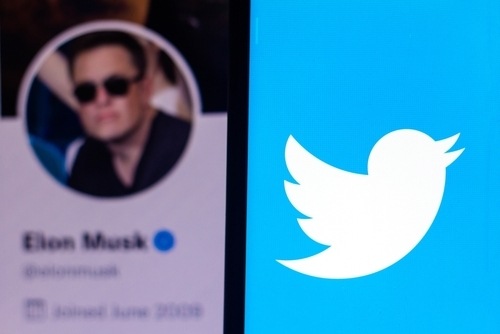 Elon Musk will be acquiring Twitter, according to a press release shared by the social media platform.

Musk had offered a price of $54.20 per share early last week, stirring the internet into a frenzy as Twitter’s board and shareholders alike debated what the purchase would mean for the company. With the acquisition agreement, Twitter shareholders will receive $54.20 in cash for each of their shares of Twitter stock.

It had previously been reported that a decision could be made as soon as today, as both sides of the acquisition had seemingly met for talks over the weekend — while the market was closed and could not be affected by any deal discussions.

Of the acquisition, Musk said: "Free speech is the bedrock of a functioning democracy, and Twitter is the digital town square where matters vital to the future of humanity are debated.”

Musk has long been a contentious figure on the internet: while one of the most internet-savvy Tweeters out there, he has often driven the crypto world mad with his Doge-positive tweets and his flip-flopping stance on Bitcoin.

Tesla, where Musk is also CEO, had begun accepting Bitcoin for its electric cars last year, only for Musk to change his mind apparently due to concerns over Bitcoin’s energy usage and environmental impact.

All of these crypto-related decisions — and even his initial decision to purchase 9% of Twitter earlier this month — were first tweeted by Musk, showing that he clearly knows how to take advantage of his position on the social media platform.

In the press release over Twitter’s acceptance of Musk’s bid, Parag Agrawal, Twitter's CEO, said, "Twitter has a purpose and relevance that impacts the entire world. Deeply proud of our teams and inspired by the work that has never been more important.”