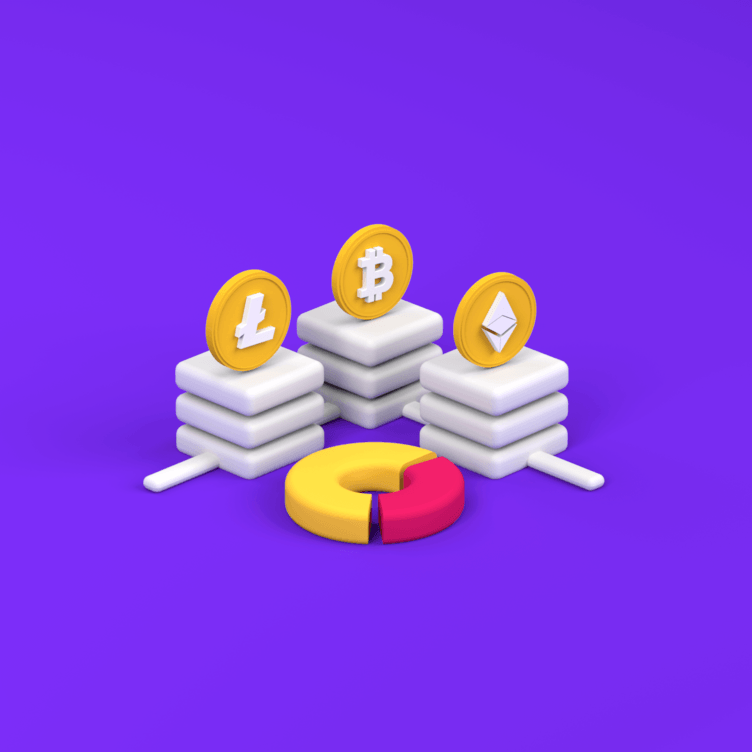 ‍The entrepeneur argued last week that Dogecoin’s only issue is that it is too concentrated. Turns out he’s not wrong — when comparing Doge’s market to other major tokens, including Bitcoin and Ethereum, we find that Doge is the most concentrated of all. Here’s why it’s not that surprising.
Records show that one address owns more than a quarter (28%) of all $DOGE in circulation — or 36.8 billion Dogecoin, which is worth about $2.1 billion at current prices. It also finds that the top 20 holders own nearly half of the total supply.

To assess whether this position was abnormally large, we compared it to other major UTXO-structured chains. Specifically, we looked at what percent of the liquid supply the 50 largest addresses hold on each.

We also compared the same data across account-style chains:

The fact that whales own over 50% of the total Dogecoin supply is concerning, not only for the security of the chain which is very susceptible to a 51% attack, but also for the volatility of its token price. While large holders don’t really have an incentive to liquidate, they do have the power to do so — which is enough to deter new holders like Elon Musk from buying.

The fact that DOGE is abnormally concentrated in the hands of a few doesn’t come as a shock considering Dogecoin’s reputation: most people never took it seriously while a few deeply believed in it.

Dogecoin was created in December 2013 at the height of the Doge meme craze because its founders thought that crypto was being taken too seriously. What started off as a complete joke expanded out into more serious endeavors, with the community raising money to fund the Jamaican bobsled team in 2014 and water wells in Kenya the same year. However, later that year, a major scam divided the community, and Dogecoin co-founder Jackson Palmer eventually left the network.

As the space continued to mature, and as Dogecoin stopped funding community initiatives, the project seemed to be headed towards oblivion, at least from mainstream crypto news. But the token was still being used by a group of people that together traded anywhere between $20M and more than $180M per day, which is more than Monero (XMR), Dash (DASH) and Zcash (ZEC) are traded daily.

“Dogecoin is a testament to the arbitrariness and unpredictability of the speculative hype that persists in the crypto space.”

I wrote that a year ago today and it still holds true. Big names like Elon Musk and Soulja Boy are now promoting the coin on social media (although Soulja Boy’s promotion came from a paid Cameo video, requested from an unknown person), causing the price to skyrocket in the last month. Not only that, but DOGE’s FCAS has also been climbing as the developer community started contributing once again to its source code.

But considering what we know is driving the current outsized surge in Dogecoin interest, we should be very cautious about the longevity of this particular spike.