The BoJ announced a digital yen proof-of-concept test with its three megabanks and a number of smaller ones, although it's much slower than India's plan for a 2023 launch. 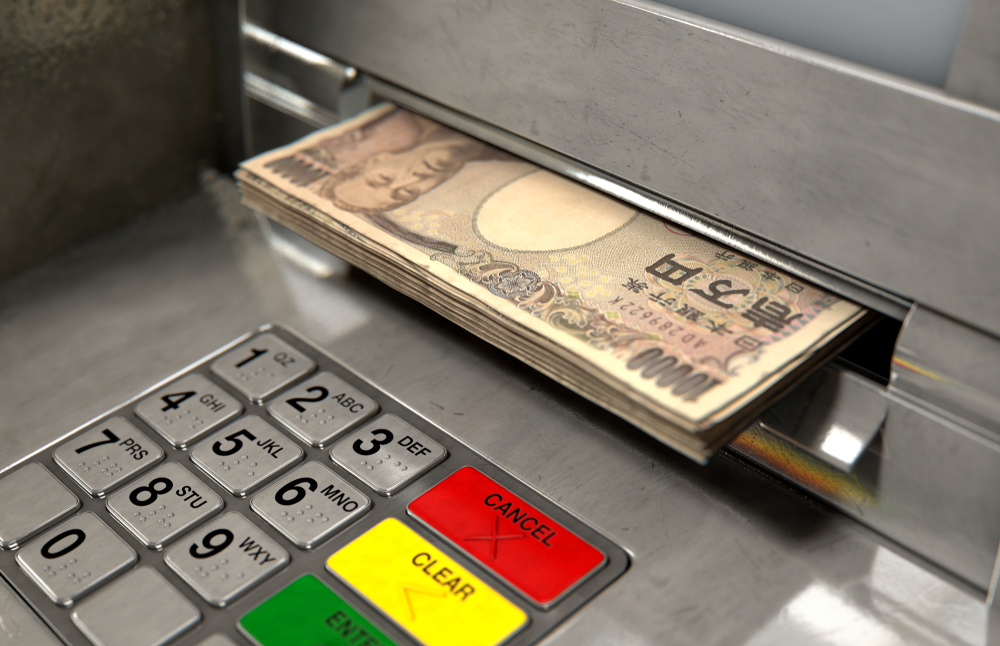 The Bank of Japan became the latest central bank to announce plans to test a digital version of its national currency.

The BoJ is partnering with the country's three megabanks and a number of regional banks to test a digital yen central bank digital currency, or CBDC, according to a Nov. 23 report by news outlet Nikkei.

It will also look into how such a system would work during natural disasters and other circumstances in which the internet is not available. The ability to function offline is considered an important problem to resolve if governments are going to make a digital currency actually workable.

The testing period is expected to be at least two years, with no decision on whether to move ahead due until 2026.

That's in marked contrast to the Reserve Bank of India, which yesterday announced plans to begin a 400,000-person central bank digital currency test this year with an eye to an at least partial rollout in 2023.

That's an extremely aggressive schedule, given that China — which began work on the digital yuan in 2014 — has spent two years slowly rolling it out, with a series of massive lotteries used in major cities to get up to 50,000 people at a time to sign up for the digital wallet used by the CBDC, also called the e-CNY.

While China's use of a CBDC that some American elected officials, regulators and advocates fear could be used to undermine the U.S. dollar's primacy in worldwide finance, Japan's movement will be yet another pressure point being applied to ambivalent Americans, including the Federal Reserve and Treasury Department.
Along with solid plans for a CBDC by China and India — which together account for a third of the world's population — the European Central Bank (ECB) has been pushing aggressively for one. And the more major economies that jump in, the more pressure there will be on the U.S. to follow suit.

In the American debate, U.S. banks have come out very aggressively against a digital dollar, citing fears that banks around the world have shared.

In May, bank lobbying groups including the American Banking Association (ABA) and Bank Policy Institute (BPI) responded to a very carefully neutral Federal Reserve Bank report on a digital dollar by making it very clear they will fight tooth and nail against one.

A digital dollar "could present serious risks to financial stability and may provide few, if any, benefits," the Bank Policy Institute said — warning that a U.S. CBDC would "undermine the commercial banking system in the United States and severely constrict the availability of credit to the economy."

If a CBDC's "objective is to realize the benefit of technological innovation, we should look to leverage novel developments in private money, like real-time payments systems [such as the Federal Reserve's soon-to-launch FedNow] and well-regulated stablecoins," the ABA said —  adding that part of "well-regulated" meant "bank-issued."