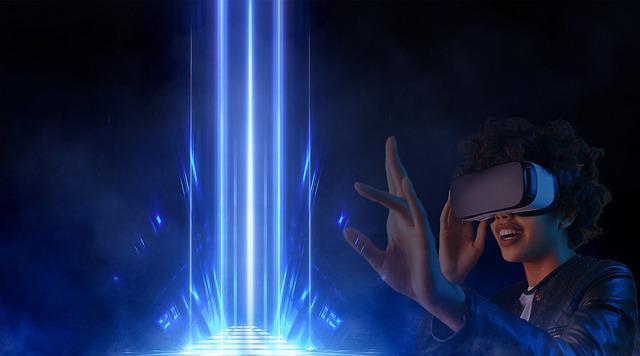 One day after publishing its State of Crypto 2022 report, VC fund Andreessen Horowitz (a16z) announced the launch of a $600 million fund dedicated to web3 gaming startups.

The "GAMES FUND ONE" will invest in three key areas: game studios, game and consumer applications like Discord, and gaming infrastructure.

a16z expects gaming to play a key role in social lives and expects the coming metaverse to "be build by game companies using games technologies." The most successful games today are communities that retain loyal, long-term users, and a16z sees games "driving innovation across the entire consumer ecosystem." The company said:

"And long term, we believe games infrastructure and technologies will be key building blocks of the Metaverse, an opportunity that dwarfs the current $300 billion game industry itself."

a16z also pointed out its long-standing history of investing in gaming companies like Zynga, Oculus, and Epic Games.

According to Cointelegraph, this completes nearly $3 billion in investments committed by venture funds and gaming companies in the last month. Only two days ago, Twitch co-founder Kevin Lin announced a $24 million Series A raise for his DuskBreakers game. The biggest recent investment came from Epic Games, which raised one billion dollars each from Sony and Lego to build its metaverse.
This article contains links to third-party websites or other content for information purposes only (“Third-Party Sites”). The Third-Party Sites are not under the control of CoinMarketCap, and CoinMarketCap is not responsible for the content of any Third-Party Site, including without limitation any link contained in a Third-Party Site, or any changes or updates to a Third-Party Site. CoinMarketCap is providing these links to you only as a convenience, and the inclusion of any link does not imply endorsement, approval or recommendation by CoinMarketCap of the site or any association with its operators. This article is intended to be used and must be used for informational purposes only. It is important to do your own research and analysis before making any material decisions related to any of the products or services described. This article is not intended as, and shall not be construed as, financial advice. The views and opinions expressed in this article are the author’s [company’s] own and do not necessarily reflect those of CoinMarketCap. CoinMarketCap is not responsible for the success or authenticity of any project, we aim to act as a neutral informational resource for end-users.
8 people liked this article

Crypto News
CoinMarketCap News, Dec. 6: Sam Bankman-Fried Feels the Heat as U.S. Politicians Demand Answers
A top Democrat is now urging Sam Bankman-Fried to testify before Congress next week — after her polite requests were rebuffed.
Автор Ivan Cryptoslav
5 hours ago
3 хв
Crypto News
Podcast: Why SBF Testimony in Washington, D.C. Could Be a Risky Move
Plus — a very gloomy Bitcoin prediction for 2023 emerges.
Автор Ivan Cryptoslav
5 hours ago
1 хв
Crypto News
Top Democrat Urges Sam Bankman-Fried to Appear in Front of Congress Next Wednesday
The chair of the House Financial Services Committee has taken flak for trying to woo FTX's ex-CEO to Washington, D.C. to testify about his companies' collapse. But the gloves are coming off.
Автор Ivan Cryptoslav
6 hours ago
4 хв
See all articles