Why Is Binance Delisting COVER? The End of Cover Protocol

By Hassan Shafiq
3m
7 months ago

After experiencing a massive growth of 30.9% in the past 30 days, Cover Protocol is being delisted by Binance. Find out why! 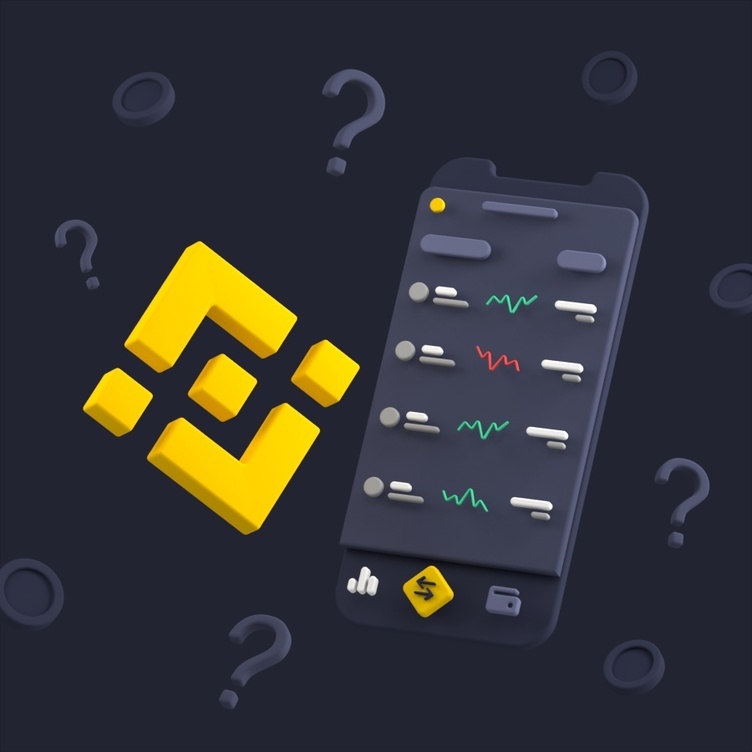 In an announcement that came as a shock to many users, Binance has announced the delisting of the Cover Protocol (COVER) token from its crypto exchange. In an official announcement, the largest cryptocurrency exchange in the world mentioned that it has thoroughly reviewed the COVER project and found that it doesn't adhere to multiple requirements which include:
Other factors can be found here in the official announcement.

What Will Happen to Your Cover Protocol (COVER) Tokens on Binance?

If you have invested in the COVER token on Binance, then it is a good idea to convert your holdings to either ETH or BUSD, as both COVER/ETH and COVER/BUSD trading pairs will be removed from the cryptocurrency exchange by the 24th of September. For traders who still hold the COVER token, they will automatically have their holdings converted to BUSD on 22, Sep 2021 by Binance.

What Is Cover Protocol (COVER)?

Named initially as SAFE, the Cover Protocol (COVER) had to be rebranded as the initial launch with the name 'SAFE' wasn't exactly a hit. The idea behind the Cover Protocol was to prevent DeFi users against any risks related to smart contracts. The Cover Protocol's ecosystem is run by fungible cover tokens which are created when a user deposits their funds into a smart contract hosted on the network.
The Cover Protocol was destined to fill the void between conventional and decentralized finance, as it opened a new pathway to DeFi for all investors out there. It was marketed as a decentralized, limitless, and scalable solution that didn't require KYC verification to buy coverage on the network.

With such huge potential, it came as a shock to many, when it was announced that the Cover Protocol (COVER) was coming to an end.

In a blog post written by one of the core contributors of the Cover Protocol, DeFi Ted, it was announced that the COVER and RULER (another token created by the same team) will be shut down as the core development team has left the projects abruptly.

DeFi Ted shared the sentiments of the COVER token holders and said:

‘’I want to personally say that I was extremely disappointed to learn that the development team was leaving so suddenly, especially given the time we had spent together building out the protocols and following the vision they had.’’

The blog post also highlighted that although the protocols will be shut down, both RULER and COVER tokens will continue to give 'creditor payouts' meaning the treasury funds will be distributed evenly among the token holders of COVER and RULER.
It must be noted that this announcement was made on Sep 5, 2021, after which the COVER token price plunged by 16% and currently trending at $191.83. This post also caused panic among COVER token holders as everyone wanted an exit as soon as possible, which caused the trading volumes to go from $4 million to $20 million.

Will The Cover Protocol (COVER) Bounce Back?

Many crypto users hoped that the Cover Protocol (COVER) will take them to the moon after the token crossed the $400-mark in the last 30 days, however, the abandonment of core developers killed the project.

However, this may not be the end of the COVER project, as a new development team that is committed to the project may just be the thing that DeFi Ted and his team need. Till then, it is not a good idea to invest in the COVER token and it is better to look for other great projects that offer similar or greater returns.
This article contains links to third-party websites or other content for information purposes only (“Third-Party Sites”). The Third-Party Sites are not under the control of CoinMarketCap, and CoinMarketCap is not responsible for the content of any Third-Party Site, including without limitation any link contained in a Third-Party Site, or any changes or updates to a Third-Party Site. CoinMarketCap is providing these links to you only as a convenience, and the inclusion of any link does not imply endorsement, approval or recommendation by CoinMarketCap of the site or any association with its operators. This article is intended to be used and must be used for informational purposes only. It is important to do your own research and analysis before making any material decisions related to any of the products or services described. This article is not intended as, and shall not be construed as, financial advice. The views and opinions expressed in this article are the author’s [company’s] own and do not necessarily reflect those of CoinMarketCap. CoinMarketCap is not responsible for the success or authenticity of any project, we aim to act as a neutral informational resource for end-users.
1 person liked this article

Trading Analysis
Trading With Macroeconomy: Weekly Market Review from TokenInsight
This week, TokenInsight is back with another macroeconomic look at the markets.
By TokenInsight
9 months ago
4m
Trading Analysis
Technical Analysis: Floki Inu (FLOKI) Price Prediction 2022
FLOKI reached its all-time high in November. Since then, it has come down to its initial base as the market turned red. Here is an analysis by CMC-Alexandria on its next possible movement!
By Phoenix_Ash3s
3 months ago
3m
Trading Analysis
Technical Analysis: Cardano (ADA) Price Prediction
Cardano (ADA) had an incredible run this year. Will it continue or is it going to experience some cool-off period before the next run? Read more to find out!
By CoinMarketCap
4 months ago
4m
See all articles