What Is Multiverse Capital (MVC)? Features, Tokenomics, and Price Prediction

CoinMarketCap takes a deep dive into Multiverse Capital (MVC), a project that allows farming on multiple chains and provides profits to MVC holders. 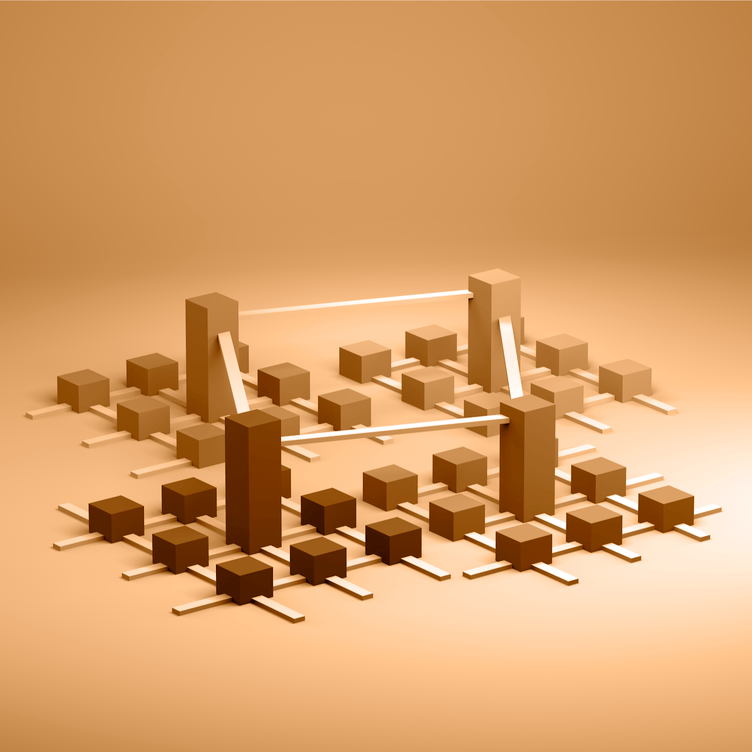 Multiverse Capital (MVC), a project that claims to be the world's first multi-chain farming deflationary token. The project focuses on providing its fan base with compounded buy-backs as they hold the MVC tokens in their wallets. It offers transparency and unique features of farming and buyback as discussed later on in this article.

How Does Multiverse Capital (MVC) Work?

Multiverse Capital (MVC) is a DeFi project that provides its users with staking options, farming, auto-compounding of their MVC tokens, and many other features. MVC is a hyper-deflationary token and allows its holders to gain rewards on each transaction.

For long-term price stability, MVC boosts both price and liquidity. Because the protocol from the buyback & burn to liquidity procedure owns liquidity, it can never be dried up.

Users can invest in the best and newest farms and on numerous chains, MVC will conduct all of the farming and auto-compounding. Earnings will be divided automatically via a 10% transaction tax reflection and MVC farmed profit buyback.

The treasury money grows exponentially over time since the farming treasury is utilized to farm on numerous chains and then auto compound its profit. This fund is used to repurchase $MVC in order to raise the price floor, allowing the price floor to rise exponentially.

The tokenomics of the MVC token are quite unique. On buys, a 10% portion of the total tokens bought is reflected in the wallets of all token holders.

However, when MVC tokens are sold, 5% of the total amount in BNB is added to the buyback wallet. The fund in this wallet is then used on multiple farms including Avalanche, Polygon, Fantom, and more. The farm is chosen based on its profitability at the time the sale has happened.

Another 5% of the sold MVC tokens are sent to the project's marketing wallet which will be used to pay for digital marketing, developers, server costs, and other similar expenses that make sure the project runs well.

There are two benefits of this feature, as highlighted by MVC’s official whitepaper.

Every transaction in MVC has a 1.18% burn rate, which is constantly growing. The black hole holds 72 billion $MVC, which accounts for 7.2% of the entire supply and it collects 7.2% of total tax on every transaction since it is treated as a normal holder.

Every transaction in $MVC burns at roughly 1.18%, which is why the MVC token’s total supply is always deflating against the balance of the users, while their balance is constantly expanding against an ever-deflating supply. As the MVC token gets scarcer with volume, this built-in algorithm produces a supply/demand meter which also influences the price of the token and keeps it stable in the long run.

MVC multi boost has a 0% deposit cost and many staking reward pools.

Users will deposit their $MVC into one of our "Multi Boost'' earning pools in order to gain third-party tokens, like EPICHERO, THOREUM, and SAFEEARN, among others.

Even if $MVC is not in the user's wallet, they will be able to get their automated holding rewards of $MVC from the 10% buy fee, as well as collecting staking rewards in multi boost pools.

The farming and buyback mechanism is a unique offering by the MVC project. Investors in the token are likely to retain their earnings due to this feature as discussed above. This is why it is likely that once a user has become an MVC holder, they might be tempted to hold the tokens in the long run to gain continuous rewards.

It must be noted that MVC is a token with a low market cap. This means that it doesn’t take a huge amount of money to increase in price. While this is good news for long-term MVC holders, the tables are reversed as smart money tends to dump such low-cap crypto projects.

Another plus point for the MVC tokens is that it has chosen to bind its farming and buyback feature with some of the biggest blockchains and multi-chains in the crypto market including Avalanche, Fantom, Polygon, and so on. This establishes a level of interest in the minds of potential investors and early holders who are looking to invest and hold their earnings in a fundamentally strong project.

The MVC token touched its all-time low and an all-time high in the month of December of 2021. Its all-time high currently stands at $0.00006531 and its all-time low is $0.00001557 which was reached just three days ago. This, however, is good news for traders who like to invest in coins that have reached their bottom. MVC, having touched its all-time low, seems ready to spike after its accumulation period and test its ATH. This however is uncertain due to the current volatility of Bitcoin (BTC) and the crypto market in general. Thus it is advised to consult crypto experts and always DYOR before investing in the volatile sea of crypto.