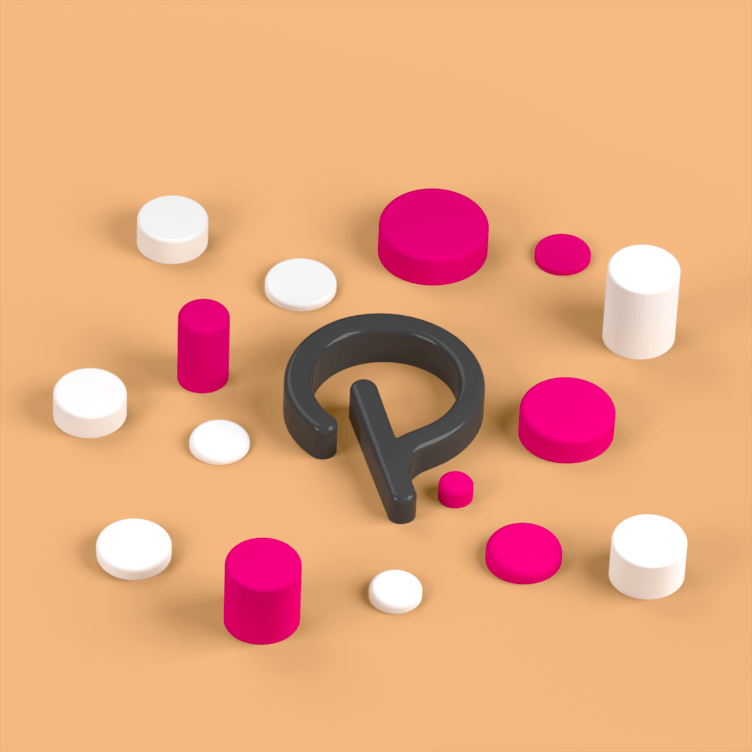 Parachains are the diverse individual layer-1 blockchains that run in parallel within the Polkadot ecosystem (on both the Polkadot and Kusama Networks).

Connected to and secured by the central Relay Chain, parachains share and benefit from the security, scalability, interoperability and governance of Polkadot. Polkadot’s cross-chain composability allows any type of data or asset to be sent between parachains, opening up a host of new use cases and applications. Parachains can also connect to external networks such as Bitcoin and Ethereum using cross-network bridges.

Polkadot was designed to be a layer-0 multi-chain network, meaning that the central Relay Chain provides layer-0 security and interoperability for up to approximately 100 layer-1 blockchains connected as parachains.

Polkadot’s parachain model was designed with the belief that the internet of the future will have many different types of blockchains working together. Just as the current version of the internet caters to different needs, blockchains need to be able to provide a variety of services: one chain might be designed for gaming, another for identity management, another for finance, etc.

For this reason, Polkadot places no criteria on the design of the parachain other than they must be able to prove to the Polkadot validators that every block of the parachain follows the agreed upon protocol. This flexibility means that each parachain can have its own design, token and governance process, optimized for its specific use case(s). Parachains can be run as public or private networks, as enterprises or communities, as platforms for others to build applications on top of and/or as common goods for the benefit of the entire Polkadot ecosystem, among a wide range of other models.

With the parachain model, Polkadot allows blockchains to achieve scalability at layer-1 rather than relying on layer-2 solutions. This is a more decentralized and efficient means of achieving blockchain scalability. Parachains allow transactions to be spread out and processed in parallel over an ecosystem of specialized layer-1 blockchains, significantly improving throughput and scalability.

Parachains allow blockchain communities to have full control and sovereignty over their own layer-1 blockchain while also benefiting from the possibility to engage in free trade with other parachains and external networks. Polkadot’s cross-chain composability allows not only the exchange of tokens, but also any type of data, including smart contracts calls, verifiable credentials, and off-chain information from oracles such as stock market price feeds. This ends the siloed nature of the blockchain space and opens up new possibilities for applications to interoperate and create novel services. Parachains are a bet on open economies and free trade over Balkanization and chain-specific maximalism.

Parachains on Polkadot are free to adopt whatever governance model they see fit, and can access a number of pre-built modules for implementing various on-chain governance systems. The ability to access sophisticated on-chain governance mechanisms allows teams to significantly reduce the likelihood of hard forks of their chain that could risk splitting their communities in two. On-chain governance also provides a means of accountable transparency for parachain communities, a prerequisite for many institutions and fiduciaries that often need to see clear decision making processes before getting involved in blockchain technology.

Projects that wish to run as a parachain on Polkadot need to lease a slot on the Relay Chain by winning a parachain slot auction. Auction bids are placed in the network’s native token: DOT in the case of Polkadot and KSM in the case of Kusama. Teams can choose to lease a slot on Polkadot for a minimum of six months to a maximum of two years. By participating in a parachain slot auction, teams agree to lock up the amount of DOT they bid for the duration of the chosen lease period, after which the full amount is unlocked. During the lease period, the DOT is reserved in the original account but is not available for staking, transferring or other uses. Teams can fund their bid in several ways, including self funding and crowdloans, in which contributions are solicited from DOT holders in exchange for some type of reward.

Parathreads are parachains that connect to Polkadot using a pay-as-you-go model rather than leasing a parachain slot. The parathread model is particularly suitable for projects that do not require continuous connectivity to the network. Blockchains on Polkadot can switch between being parachains and parathreads depending on their needs and on the availability of parachain slots on the Relay Chain.

Fees & Cost of Running a Parachain

Parachains connected to Polkadot by leasing a parachain slot can access as much computing power as they need without additional fees or “gas” costs. Since the full amount of DOT/KSM bonded by a team for a parachain slot is unlocked at the end of the lease period, the cost of running a parachain is best described as the opportunity cost from not having access to the locked DOT/KSM for the duration of the lease. Teams that choose to fund their slot via crowdloan may choose to reward their contributors in any way they see fit, representing an additional cost. Other minor costs include the expense of running collator nodes on the individual parachain. For applications with a lot of users and traffic, running on Polkadot as a parachain is expected to be more economical than running a solo blockchain or building on an existing smart contract platform.

Where They Are Now

The Rococo parachain testnet v1 was launched at the end of 2020 and initial teams began deploying test parachains there in early 2021. The first successful cross-chain messages were sent between parachain teams on Rococo in February 2021. Once the code for enabling parachains has been fully tested, optimized and audited, parachain auctions will roll out on Kusama and Polkadot (estimated for early- to mid-2021) via on-chain governance. Parachain slots will be auctioned off one-by-one, with a new auction expected to take place roughly every two weeks. Polkadot is currently on track to host several parachains in 2021.