Voyager Customers May Not Get All Their Crypto Back, Company Admits
Altcoins

Voyager Customers May Not Get All Their Crypto Back, Company Admits

The amount that affected customers receive back hinges upon Voyager Digital's success in recouping more than $650 million from Three Arrows Capital, which defaulted on loans. 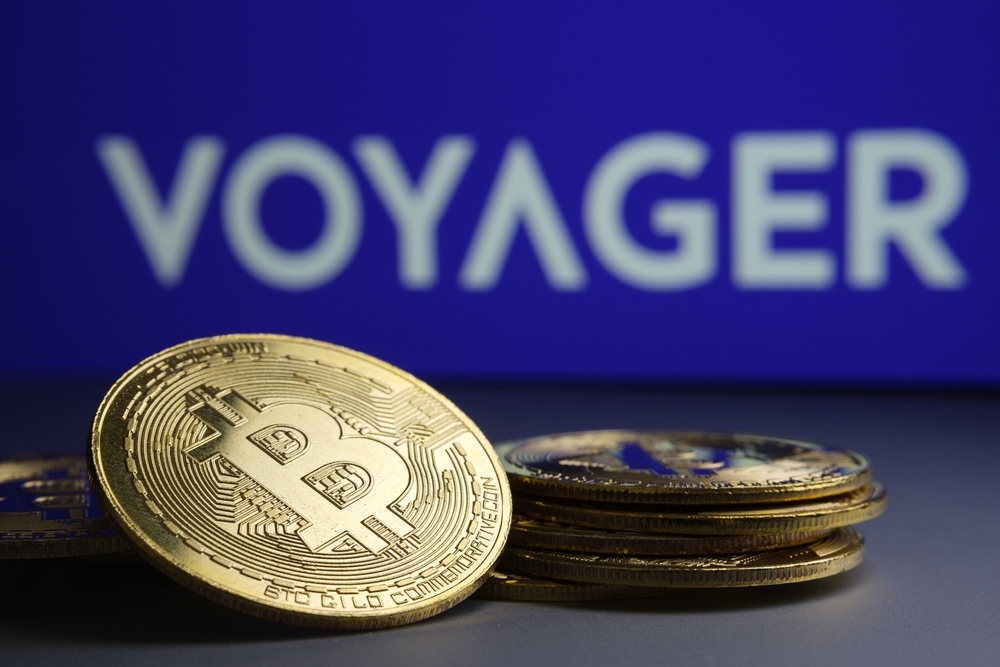 Voyager Digital has admitted that its customers may not receive all of their cryptocurrency deposits back.

In a new update, the company warned "exact numbers will depend on what happens in the restructuring process."

While it has $1.3 billion in cryptoassets on the books, the firm claims it's owed more than $650 million by Three Arrows Capital, which defaulted on loans.

Voyager's now warned that its ability to make customers whole will hinge upon its success in recovering assets from 3AC.

Executives also say they're working on restoring access to USD deposits, and the announcement suggests those who had cash tied up in Voyager will end up receiving their money back in full.

The firm did offer a clarification on the issue of whether these funds are protected by the Federal Deposit Insurance Corporation. Customers would only benefit from FDIC if the bank where their funds are held went under — meaning there's no insurance if Voyager fails.

All of this has instilled little comfort in Voyager's customers — especially a plan to compensate them with the platform's tokens, as well as shares in a newly reorganized company. One wrote:

"What I want is my crypto! I don't want something you believe is best for the customers! We trusted you and you failed us. Why do we have to suffer any longer? Doesn’t do much to instill trust in crypto."

Another warned that Voyager is providing little incentive when it comes to customer retention, adding:

"Loyalty has been destroyed. Once you turn back on, almost everyone will pull all their assets like a 'bank run' and you will not be a viable exchange any more. Trust gone!"

Others cautioned that Voyager's plan could be susceptible to change because it'll need to be approved by a court, as well as creditors and account holders:

"Chapter 11 bankruptcy is often unsuccessful … The plan you see today could change a lot in the coming months (better or worse.)"

Trading, deposits, withdrawals and loyalty rewards remain suspended on Voyager — following in the footsteps of Celsius Network, which pulled the plug four weeks ago.

Crypto News
Coinbase CEO 'Hearing Rumors' That Staking Could Be Banned in U.S.
Brian Armstrong sent out a Twitter thread on Feb. 8 warning that the Securities and Exchange Commission wants to ban retail consumers from staking cryptocurrencies.
Yazan: Leo Jakobson
1 hour ago
2d"
NFTs
Hermès Wins MetaBirkin NFT Trademark Case, Setting a Precedent for Creators
The luxury fashion brand was awarded $133,000 in a closely watched case that will have a lasting impact on how artists and brands will interact in the metaverse.
Yazan: Leo Jakobson
1 hour ago
4d"
Crypto News
FTX to Subpoena SBF and Parents, Other Insiders
The bankrupt exchange's management asked for the ruling after saying information about the finances of Sam Bankman-Fried and other former top FTX executives has not been provided.
Yazan: Leo Jakobson
1 hour ago
3d"
See all articles