Is Bitcoin a Threat to Gold? No, Goldman Sachs Says
İçindekiler
Why This News Matters
Read More on Alexandria!
Subscribe to Our Newsletter!
Crypto News

Is Bitcoin a Threat to Gold? No, Goldman Sachs Says

The investment bank even believes that the two assets can co-exist. 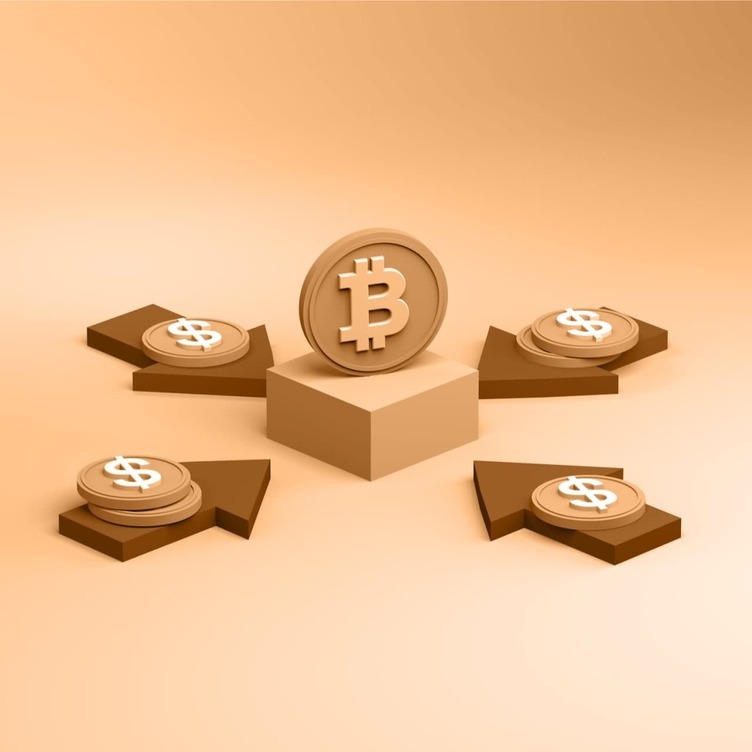 Bitcoin’s price is continuing to flirt around the $23,000 mark — prompting enthusiasts to claim that crypto is about to overtake gold as the ultimate safe haven asset.

But although the precious metal has been underperforming recently, Goldman Sachs isn’t convinced that BTC is going to steal gold’s lunch money. According to Bloomberg, the investment bank’s analysts said:

“We do not see Bitcoin’s rising popularity as an existential threat to gold’s status as the currency of last resort.”

Goldman Sachs even went on to say that it believes gold and Bitcoin can co-exist, with the world’s biggest cryptocurrency serving investors who have a bigger appetite for risk.

It comes after JPMorgan suggested that funds are going to be flowing out of gold for years as institutional investors begin to gain exposure to crypto in a more meaningful way. Strategists at the investment bank had said:

In a way, it seems like Goldman Sachs is pouring cold water on the idea that BTC has the potential to threaten gold’s standing in the market.

Some crypto entrepreneurs, such as the Winklevoss twins, have argued that there is a case for Bitcoin hitting $500,000 because of how it is a better store of value than gold. Whereas BTC is portable, divisible and has a fixed supply, gold is expensive to store and sold by the ounce — and it’s difficult to know how much of it is left to discover (especially considering what could be in space.)

Time will tell whether their argument carries any weight, but do remember that Bitcoin has a long way to go before its market cap is anywhere near gold’s.

At the time of writing, BTC has a market cap of about $425 billion — while gold is streets ahead on $9 trillion.

There’s plenty more to read on Alexandria, including this piece on the nine things you should know before investing in cryptocurrency.

And don’t forget to sign up here for the CoinMarketCap newsletter. We’re a bit biased, but it’s very good.
7 people liked this article

Crypto News
Podcast: Is There Any Sign of Celsius Network Withdrawals Resuming?
Also today, Bitcoin under pressure as spike in U.S. inflation increases likelihood of dramatic interest rate hike later this month.
Yazan: Connor Sephton
2 months ago
1d"
Crypto News
Podcast: Twitter Whistleblower, Hodlonaut v Wright, Andrew Tate Bans, Big Telegram Plans
We're back! Catch up on all of Tuesday's top stories in the CoinMarketRecap podcast with Connor Sephton.
Yazan: Connor Sephton
1 month ago
1d"
Crypto News
Dr. Craig Wright Wins Just £1 in Damages After Libel Trial Against Peter McCormack
A judge has now ruled some of the evidence submitted by Wright was "straightforwardly false in almost every material aspect" — and in other cases, his evidence was "vague and unimpressive."
Yazan: Connor Sephton
2 months ago
4d"
See all articles