And unsurprisingly, there's one cryptocurrency that has gone through the roof since the news was announced. 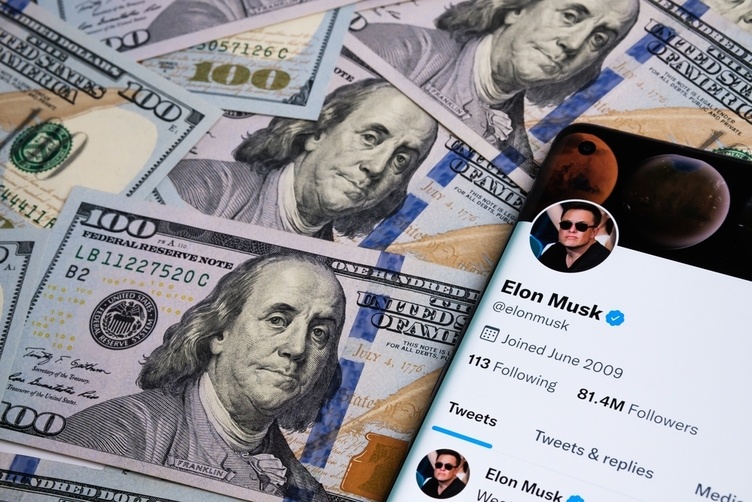 It's happening! Elon Musk will be acquiring Twitter for $54.20 a share — the "best and final" offer he gave early last week. The deal has been approved by Twitter's board and now needs the blessing of shareholders. Musk says he wants to make Twitter "better than ever" by making algorithms open source, defeating spam bots, and authenticating all humans. There might be some regulatory hoops to jump through — but the deal is expected to close this year. This means Twitter would become a private company, with the social network taken off the stock market.

Twitter's co-founder and former CEO Jack Dorsey has reacted optimistically to the deal — describing Musk as "the singular solution I trust." Dorsey has vowed that he would do "whatever it takes" to protect the social network. He said: "Twitter as a company has always been my sole issue and my biggest regret. It has been owned by Wall Street and the ad model. Taking it back from Wall Street is the correct first step." Dorsey owns a 2.36% stake in Twitter, and will make about $1 billion from the sale of his shares.

Dogecoin has rallied hard since the news emerged. At one point, the memecoin was up 28% in just 24 hours. All of this comes amid feverish speculation that DOGE could end up playing a starring role in the next iteration of the social network. Musk has long expressed his affection for the memecoin — and recently enabled DOGE to be used to purchase Tesla merchandise. And in a flurry of tweets earlier this month, the world's richest man suggested that the premium Twitter Blue service should offer DOGE as a payment method.

There are a lot of unanswered questions right now. Will Twitter put Bitcoin on its balance sheet with Elon Musk in charge? Is Jack Dorsey going to invest some of the $1 billion he receives from Twitter's sale into Bitcoin? What will "authenticating all humans" mean for the many pseudonymous accounts on Crypto Twitter? And perhaps most importantly… who is going to be in charge under this new regime?
18 people liked this article

Altcoins
Binance to Make Another Bid for Voyager Digital — And Unveils $2 Billion Crypto Recovery Fund
"As a leading player in crypto, we understand that we have a responsibility to lead the charge when it comes to protecting consumers and rebuilding the industry," CZ says.
Yazan: Connor Sephton
1 day ago
3d"
Altcoins
Amazon Plans Eight-Episode Drama on FTX's Collapse
Given how it's a tale of billions of dollars vanishing overnight — with drugs and sex in a Bahamas penthouse thrown in — the show could end up being a gripping watch.
Yazan: Connor Sephton
1 day ago
2d"
Altcoins
New York Times Criticized as It Confirms Sam Bankman-Fried Will Appear at DealBook Summit
The New York Times had already attracted the ire of crypto enthusiasts for what was regarded as an overly sympathetic interview with Bankman-Fried following FTX's collapse.
Yazan: Connor Sephton
1 day ago
2d"
See all articles