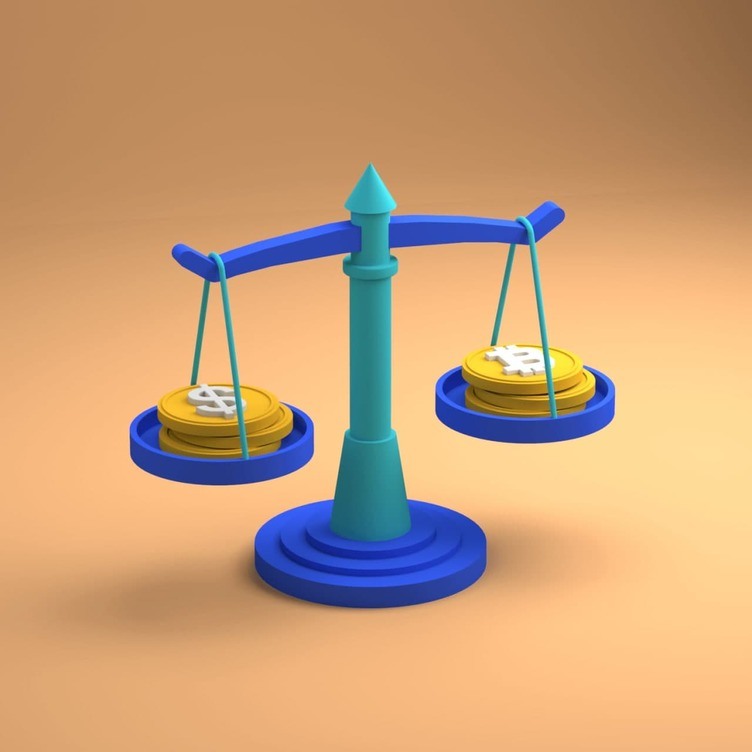 A British crypto exchange has suspended withdrawals after hackers managed to steal almost 5% of its total assets from hot wallets.

The company has stressed that all assets held in cold wallets were unaffected, adding:

“Most importantly, we want to assure you that if any user fund is affected by this incident, it will be covered completely by EXMO.”

EXMO went on to share the addresses that received the stolen funds — and urged fellow crypto exchanges to block the accounts that are connected with these wallets.

The exchange confirmed that the theft has been reported with London’s Metropolitan Police, and the company has also launched an internal security review.

Users have been urged not to deposit any funds into existing EXMO wallets until further notice.

EXMO has itself helped exchanges recover stolen crypto after hack attacks — and back in 2019, it returned hundreds of thousands of EOS taken from Bithumb.

All the latest news, views and analysis, delivered to your inbox every weekday for free. You can subscribe to CoinMarketCap’s newsletter here!
10 people liked this article

Crypto News
Crypto News, March 4: Bitcoin Falls 5% Overnight
Also today, a Swiss city is making Bitcoin "de facto legal tender" — and OpenSea is banning users in Iran.
By Connor Sephton
2 months ago
2m
Crypto News
Market Speculations: Can Bitcoin Maintain Its Bullish Run & Break $50K?
While we can't give you financial advice, we can give you some speculations as to what needs to happen for Bitcoin to keep growing.
By Hassan Shafiq
9 months ago
6m
Crypto News
CoinMarketCap Daily, July 2: Robinhood to Go Public!
Today, CoinMarketCap takes a look at what's going on with Strike and what happened to the WWW NFT.
By Connor Sephton
10 months ago
2m
See all articles