Bitcoin Breaks from Stock Market with 8% Rally — Back Above $20,000 for First Time in a Week
Bitcoin

Bitcoin Breaks from Stock Market with 8% Rally — Back Above $20,000 for First Time in a Week

Bitcoin has had an extremely close correlation to equities for most of this year, but there are signs that this strong bond is beginning to weaken. 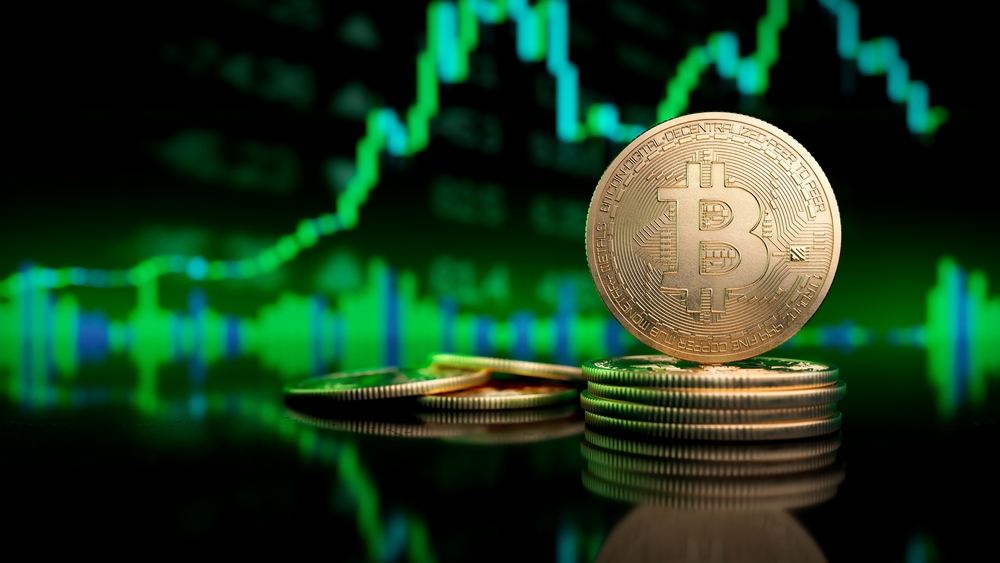 The world's biggest cryptocurrency had risen by 8% in 24 hours at one point, with other major cryptocurrencies also firmly in the green.

It's also a divergence from the stock markets, with the FTSE 100, S&P 500 and Nasdaq all flat.

Bitcoin has had an extremely close correlation to equities for most of this year, but indicators suggest the strong bond is beginning to weaken.

This might be a sign that the final few casual investors left in the market have departed, leaving only those with "diamond hands" remaining.

In other developments, British investors have been left reeling after the pound sank to an all-time low against the U.S. dollar on Monday.

However, it's slightly good news for British Bitcoin hodlers, who will have seen the value of their crypto rise in GBP terms.

A number of accounts on Crypto Twitter have gleefully been describing sterling as a "shitcoin," and claiming that GBP has proven to be more volatile than Bitcoin.

While a strengthening dollar is partly responsible for the pound's woes, some of sterling's declines have been linked to a mini-budget given by the government last week.

It set out ambitions to scrap banker's bonuses and eliminate the top 45% rate of tax for higher earners — and other rabbits out of the hat will be funded by a rise in borrowing.

But panic in the markets ensued, and U.K. government borrowing costs are now on course for one of their biggest monthly rises on record.

Mortgage lenders hurriedly pulled their products from the market too, amid expectation that the Bank of England may be forced to raise interest rates more steeply than previously forecast — and do so at an emergency meeting.

In a statement yesterday, the BoE's governor suggested that a verdict on interest rates will only be made at the next scheduled meeting that's due to take place in five weeks' time.

As the central bank grapples with the latest crisis to engulf the British economy — and one that could undermine the City of London's reputation as a financial center — some on Crypto Twitter couldn't conceal their glee. Layah Heilpern wrote:

"The Bank of England spent the last year criticizing Bitcoin and El Salvador. I recommended BOE focus on their own problems at home… Nearly a year later UK bond prices collapse as the pound crashes to all-time lows!"