What Is MetaGods? The 8-Bit Play-to-Earn Dungeon Crawler

Players take on the role of demigods like Achilles and Hercules and battle to become true gods by fighting through an array of challenging levels and clashing with powerful deities. 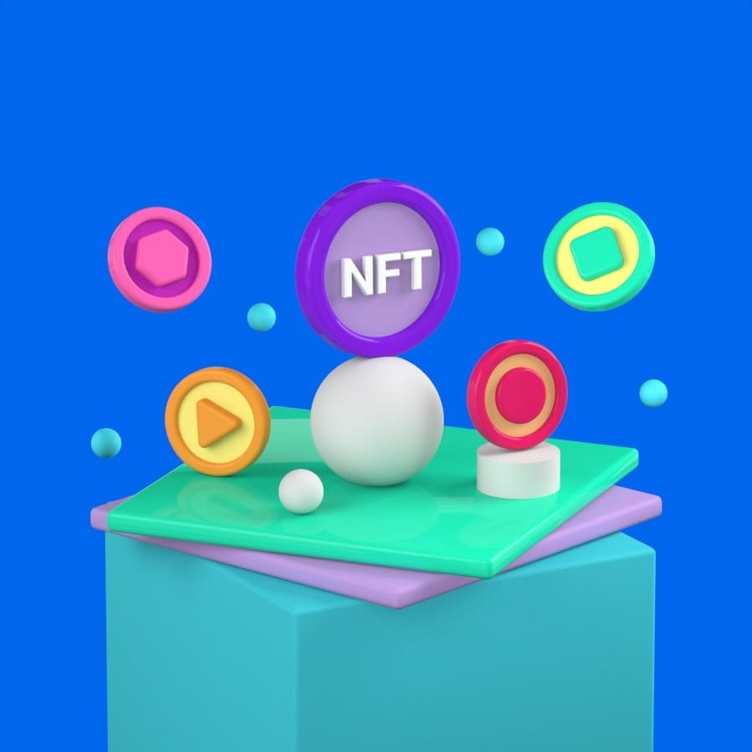 MetaGods is an upcoming 8-bit dungeon crawler game — players take on the role of demigods like Achilles and Hercules and battle to become true gods by fighting through an array of challenging levels and clashing with powerful deities.

As a massive multiplayer online role playing game (MMORPG), MetaGods allows players to either alone or fight as part of a team to earn rare items and token rewards.

The game is reminiscent of classic dungeon crawler and shooter games, including Castlevania, Dragons Quest and Metroid, making it immediately familiar to retro game lovers. It takes the mechanics which made these games so popular and adds in play-to-earn economics, non-fungible tokens (NFTs) and DeFi features to appeal to a wider player demographic.
MetaGods uses a dual token model to balance incentives and ensure the stable growth of the platform. $MGOD is the platform’s primary token; it is used to buy adventure packs (essentially loot boxes containing characters, equipment, weapons and consumables), as well as enter raids, tournaments and special events, and trade on the marketplace. As the native governance token, $MGOD holders will be able to vote on how the game develops and operates, and will be able to stake their tokens to earn a yield.

The second token is known as $RELIC. This is the in-game currency which is primarily used for purchases of consumables and repairing items, as well as entering regular dungeons. The game ensures economic viability by stabilizing the price of assets in RELIC, though the token itself will float based on the external exchange rate. As a result, though a long sword might always cost 100 RELIC, this could cost more or less in terms of USD value depending on the trading price of RELIC.

The game is being built by a semi-anonymous team hailing from prominent game studios and development firms, including Nintendo, Playstation, Animoca Brands and Activation.

How Does MetaGods Work?

MetaGods is a primarily skill-based endless battle game that allows players to put their wits, strategy and reactions to the test to earn token-based rewards, including the game’s in-game currency — $RELIC.

For players with less time on their hands, MetaGods features a simple casual mode, which allows users to stake their tokens to earn passive RELIC token rewards and XP.

For the most daring of players, hardcore mode is a permadeath type game that allows users to risk their NFTs to participate in a hardcore battle mode — earning much higher APYs as well as legendary loot based on their progress. Each player has a limited number of lives and if they lose their lives, they’ll never be able to play this mode again.

The player will be able to spend their $MGOD tokens to enter exclusive dungeons, which offer the best APYs and the highest chance of landing sought-after items.

Other game modes will be introduced in later iterations of the game, including a tower horde defense and dungeon speed run mode.

Metagods uses generative NFTs for player avatars and in-game characters. As they are randomly generated, the stats of each character can vary considerably, as can their weaponry and armor.

As a multiplayer game, players take on different roles within their teams, such as DPS (damage per second), tank or healer.

The game included two battle modes: player-vs-player (PVP) and player-vs-environment (PVE). Players will be able to participate in multiplayer dungeon raids, which allow them to earn high APYs and rare loot (such as powerful weapons and armor) for battling through the dungeon.

After completing its initial DEX offerings (IDOs) on GameFi and DAO Maker, MetaGods will conduct its $MGOD token generation event (TGE). It will list on MEXC and PancakeSwap on Dec. 16, 2021.

According to the official Metagods roadmap, the game is set to launch its early access dungeons, DeFi gaming features and generative NFT characters by the end of 2021. The first version of the main game (known as Path to Ascension) and mobile early access are set to go live in Q1 2022 whereas weekly tournament and in-game trading will launch in Q3 2022, and cross-chain gaming, special events, and expansion packs will launch in Q3 2022.

Besides being arguably the first truly collaborative play-to-earn game, MetaGods includes a variety of unique properties and features that help to distinguish it from other games. Some of these include:

The game will feature unique weekly challenges usually revolving around a boss fight. These allow players to earn a high APY for doing their part to tackle a variety of epic bosses.

Participants can also buy part of the boss and earn a slice of the rewards whenever the boss kills a player, allowing for an interesting economic dynamic between players and bosses.

MetaGods features a powerful crafting and upgrade system that allows players to fuse loot NFTs with their characters to unlock additional capabilities. Each character has four slots, one for armor, one for weapons and two general slots. Players will be able to either win new items as they battle through the game, or forge them by following item crafting recipes and spending RELIC tokens.

MetaGods is introducing a new concept, known as “SocialFi,” which helps players work together and collaborate to stand the best chance when they enter a realm. Players will be incentivized to work together as a team and play on each other’s strengths to boost their rewards while helping to grow the player base through word of mouth. By playing as a team, players can boost their APYs and progress faster.

The highest risk brings the highest reward. Players that participate in permadeath mode can earn impressive APYs and some of the rarest items in the game, but if they die, they’ll be locked out of hardcore mode for the rest of the season and will lose all of their items and upgrades. This game mode is for those willing to put their skills and strategy to the test to secure the best rewards.

Each NFT avatar and character is completely unique and randomly generated. Each character can be formed by mortal, demigod and titan body parts, each with their different strengths and weaknesses, as well as differing rarity levels. As player-owned assets, these NFTs can be traded and sold at will through the in-game marketplace.

Much like how cross-platform play is becoming commonplace in the traditional gaming landscape, with games like Fortnite, Rocket League and Overwatch allowing players across different systems (e.g. PC, Xbox, Playstation, Switch) to play the same game and compete, MetaGods does the same — but for blockchains.
The game will initially launch on Binance Smart Chain, but the team will be moving to incorporate other popular blockchains, starting with Solana.
Strong Backers

MetaGods is backed by some of the biggest names in the blockchain and play-to-earn gaming space, including Hashed, Banter Capital, DAO Maker, Cinchblock, GameFi, Anthony Pompliano and Mr. Beast.

This, combined with its low initial market capitalization of $461,963, indicates strong potential for future growth.

Blockchain games are currently hailed as one of the most intuitive and attractive use cases of blockchain technology and could be poised to shake up the way players interact with their games, thanks to the advent of player-owned assets (NFTs), play-to-earn mechanics, and community governance.

Here are a few other top-tier blockchain games to take a look at:

My Neighbor Alice: A multiplayer building and farming game with play-to-earn mechanics.
Star Atlas: Deep space exploration, mining, and battles with a carefully balanced in-game economy
Genopets: The first move to earn game, helping players earn rewards by getting fit
Mines of Dalarnia: A much-anticipated play-to-earn action-adventure game centered around mining and battling.
Gold Fever: An action-survival game set on a sprawling island with hidden secrets to explore.
This article contains links to third-party websites or other content for information purposes only (“Third-Party Sites”). The Third-Party Sites are not under the control of CoinMarketCap, and CoinMarketCap is not responsible for the content of any Third-Party Site, including without limitation any link contained in a Third-Party Site, or any changes or updates to a Third-Party Site. CoinMarketCap is providing these links to you only as a convenience, and the inclusion of any link does not imply endorsement, approval or recommendation by CoinMarketCap of the site or any association with its operators. This article is intended to be used and must be used for informational purposes only. It is important to do your own research and analysis before making any material decisions related to any of the products or services described. This article is not intended as, and shall not be construed as, financial advice. The views and opinions expressed in this article are the author’s [company’s] own and do not necessarily reflect those of CoinMarketCap. CoinMarketCap is not responsible for the success or authenticity of any project, we aim to act as a neutral informational resource for end-users.
3 people liked this article

Tech Deep Dives
What Are Fan Tokens?
Fan tokens are a form of cryptocurrency that gives holders access to a variety of fan-related membership perks like voting on club decisions, rewards, merchandise designs and unique experiences.
โดย Kevin Dwyer
1 year ago
5ในการอ่าน
Tech Deep Dives
What Can Zero-Knowledge Technology Do for Scalability?
Zero-knowledge technology may sound a bit complicated at first, but its potential applications can help make a lot of your online activity much more private.
โดย David Schwartz
1 year ago
6ในการอ่าน
Tech Deep Dives
A Guide To Self-Sovereign Identity: A Deep Dive by Ontology
Contributor: Ontology takes a look at the role we play in creating our digital identities.
โดย Jun Li
1 year ago
6ในการอ่าน
See all articles