A federal judge ruled that plaintiffs suing celebrity promoters of EMAX, which had lost 99.8% of its value, had not proven they saw and were influenced by the promotions. 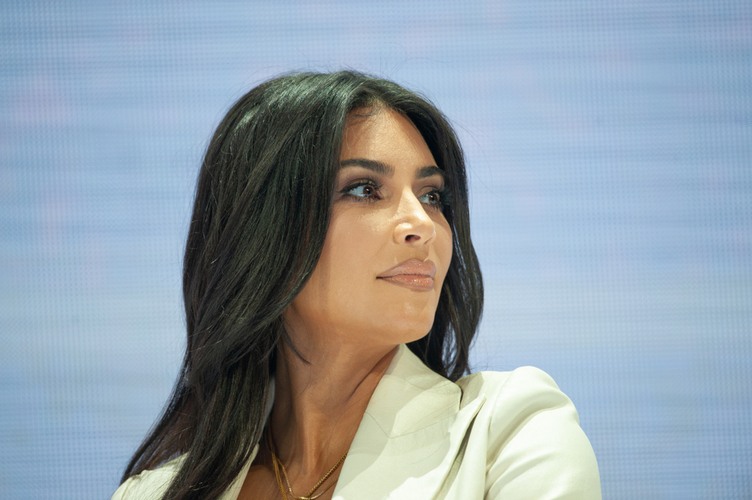 A federal judge has dismissed a lawsuit against reality TV star KIm Kardashian and several other celebrities over a cryptocurrency promotion.

U.S. District Judge Michael Fitzgerald tossed the lawsuit over the 2021 promotion of the EthereumMax token, which crashed after being pushed up by a series of star-studded endorsements. He ruled that it was not clear that the plaintiffs actually saw those promotions.

The judge added that the plaintiffs also failed to show that the endorsers intended to mislead other investors, rather than simply acting in their own best interests.

The lawsuit claimed that — with their paid endorsements — Kardashian, boxer Floyd Mayweather and former NBA star Paul Pierce, among others, had engaged in a pump-and-dump scheme. The EMAX token is down 99.82% from its all-time high seen in May 2021.

The ruling came two months after Kardashian agreed to a $1.26 million fine to settle a lawsuit by the Securities and Exchange Commission which accused her of failing to properly disclose that she had been paid to endorse EthereumMax.

Despite the name, EthereumMax is not affiliated with Ethereum, the world's second-largest cryptocurrency.

While Kardashian's Instagram post — which began "ARE YOU GUYS INTO CRYPTO????" — did include "#ad" as the seventh of seven hashtags, securities law requires promoters to disclose not just that they were paid, but how much.

An attorney for the plaintiffs said they plan to refile the lawsuit, adding "a host of additional facts demonstrating defendants' wrongdoing and liability."

It's not the only example of celebrities being sued by disgruntled crypto investors lately.

A class-action lawsuit by FTX investors likely wiped out in the exchange's bankruptcy recently targeted celebrities who starred in ads for it, beginning with NFL great Tom Brady and his ex-wife Giselle Bündchen, NBA stars Steph Curry and Shaquille O'Neal, tennis star Naomi Osaka, and even Larry David — who starred in an FTX Super Bowl ad as a crypto skeptic who in past lives pooh-poohed inventions like the wheel.
In addition, the Texas State Securities Board recently announced an investigation into Brady, Curry and others over their endorsement of FTX US.
1 person liked this article

Crypto News
CoinMarketCap News, Feb 3: Doge's Couch Up for Auction... But Bids Aren't Accepted in DOGE
Also today, a top rapper is going to headline a virtual Super Bowl concert in the metaverse.
โดย Connor Sephton
10 hours ago
3ในการอ่าน
Crypto News
Podcast: Warren Buffett's Right-Hand Man Rips Into Crypto in Newspaper Article
Also today, want to buy the couch that Doge sat on in THAT picture? Now you can.
โดย Connor Sephton
11 hours ago
1ในการอ่าน
NFTs
Mastercard's NFT Lead Quits — and Accuses Company of Harassment
Satvik Sethi has minted his resignation letter as an NFT — and has claimed that, at times, he had to "beg across the hierarchy" to get his salary.
โดย Connor Sephton
12 hours ago
2ในการอ่าน
See all articles