What Is the Swing Failure Pattern and How to Use It in Trading?

This week on Technical Insights, CoinMarketCap Alexandria discusses the concept of Swing Failure Pattern (SFP), one of the most popular technical indicators used in trading. 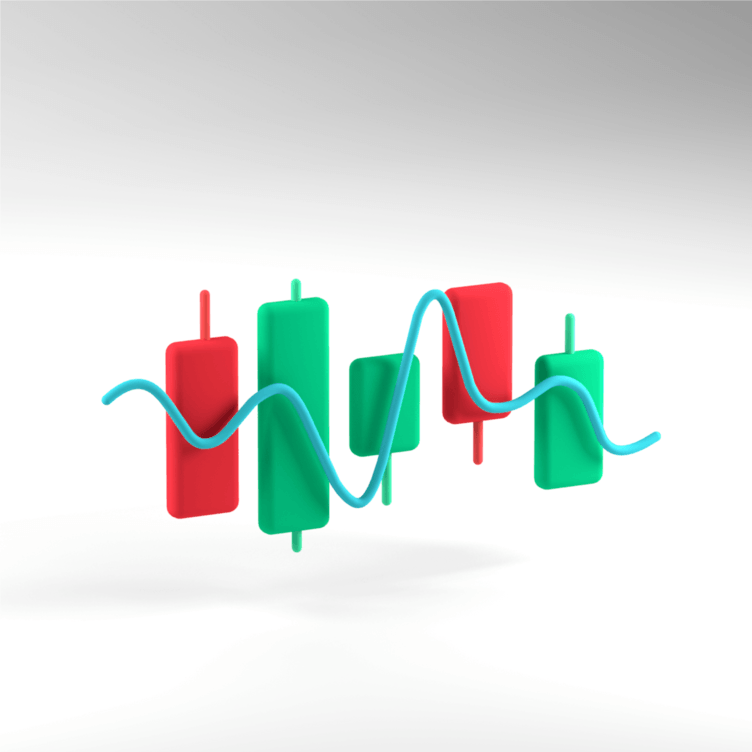 During the past few weeks, we have covered various basic technical indicators and tools that you can easily use in crypto and perhaps stocks trading. Today, we are taking it to the next level by diving a little deeper into a popular price pattern called the swing failure pattern (SFP).
The term Swing Failure Pattern has been around for a while. More and more people are using it in their technical analysis of different financial markets and stocks. Therefore, it is beneficial to under what it is and how it works.

What Is the Swing Failure Pattern?

The Swing Failure Pattern is a liquidity engineering pattern, generally used to fill large orders. This means, the SFP generally occurs when larger players push the price into liquidity pockets with the sole objective of filling their own positions.

When liquidity is limited (as it has been in the past few months on various occasions), sellers must engineer buying pressure for them to fill sell orders or the other way around. An easy way to do this is by triggering stop losses. As you might know, stop losses generally reside around swing points, whether that be swing highs or swing lows. Let’s look at a few examples.

As you can tell, the price only wicked above the previous high briefly, and then sold off again to close below the high. This should tell that the sellers are defending this area strongly. The second so-called sweep of the high further strengthens that idea. When the price follows with a lower high, you have a convincing case to expect a downside.

We’ve seen the bearish SFP in action just now, let’s look at an example of a bullish SFP now. As you can see in the chart, multiple swing lows lined up around the same area, before one large wick sliced through them all.

This usually happens because the selling pressure caused by the initial lows being taken pushes the price down further until it also takes over the other lows. When the price rallies back up before the candle close, you have a good reason to believe that buyers are stepping in around that level.

Okay, so we know what the SFP is and what it does. Price is pushed in the direction of stop losses and triggers them to fill other positions before a reversal. Now the million-dollar question is:

How to Identify Areas of Attention?

The first approach you can use is fairly simple. Ask yourself; “Where would I put my stop loss? When you answer this question, you have your first few areas of interest to watch.

Secondly, mark your areas of resistance and support. They likely coincide with areas of liquidity and will give you more zones of interest.

You may also check out our guide on how to find support and resistance zones?

The third way is perhaps the most systematic one. You can define swing highs and lows very simply as follows:

In other words, a swing area is a point where the price is reversed.

Now that you know what swing failure patterns look like and how to identify areas of interest, let’s quickly go over some ways to use SFP in trading.

How to Use the Swing Failure Pattern to Trade?

The best practice is to combine multiple indicators to get a solid picture. This doesn’t mean using the Golden Cross, RSI divergences, SFPs and funding rates all at the same time, but generally one or two of these line up in a good way.

My favorite confluence lies in support and resistance. When you find the price grinding into resistance and a bearish SFP gets visible, you have multiple factors pointing in the same downwards direction. I generally enter the trade after the SFP candle closes, but do not place the stop right away.

As we discussed, SFPs can be followed by one or two other SFPs, before fully locking in. Hence, I only place my stops after a lower high is confirmed. Until then, I keep the position open unless a new candle puts in a close above the first SFP high.

Swing Failure Patterns occur in all time frames. On higher timeframes, the tool is obviously more powerful but also takes a lot more time to play out. I, therefore, personally prefer trading SFPs on the lower timeframes (15 minutes) or lower, as they often play out within the same day. Your job is to find your preferred style and master it.

When it comes to price action, there are endless resources to study the concept and endless variations of different patterns. I recommend diving into this topic, but take your time to do research, experiment, and test different systems.

As usual, please remember this article is based on my limited experience in crypto trading and should not be considered advice. Do your due diligence, have some fun and make some money!

Trading
DexTools Guide: How To Use Its Decentralized Market Data For Trading and Investing
What are some of the top tools that help you trade in crypto?
Автор: Werner Vermaak
6 месяцев назад
6м
Trading Analysis
Technical Analysis: Floki Inu (FLOKI), Dogecoin (DOGE) and Baby Doge Coin (BABYDOGE) - Which One ...
The memecoin cycle isn't over yet! FLOKI, BABYDOGE, or DOGE - which one will outperform the others? Read more to find out!
Автор: Young Crypto Wolf
5 месяцев назад
5м
Trading
MyCryptoWallet Collapses — Users May Lose Funds
MyCryptoWallet, which was founded in 2017 by Jaryd Koenigsmann, had previously claimed that it had more than 20,000 users.
Автор: Connor Sephton
8 месяцев назад
2м
Все статьи