The group has pretty strict rules, and people who post anything other than voice notes of screams get an instant ban. 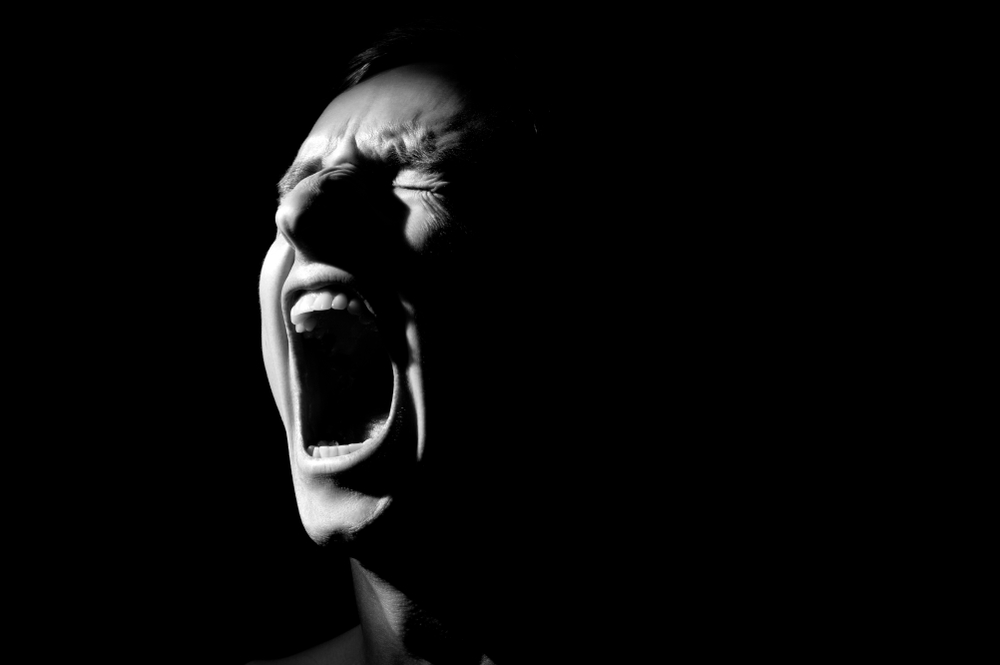 There's a lot to be stressed about if you're a crypto investor right now.

And with digital assets in a downward spiral, you might be looking for ways to relieve some of that stress.

One Telegram group has introduced a bit of an unusual method to make anxious traders feel better: screaming therapy.

The goal is to ensure members can let it all out by yelling to their heart's content.

But the group has pretty strict rules, and people who post anything other than voice notes of screams get an instant ban.

Although this might seem pretty wacky, there is some evidence that suggests screaming helps the brain release feel-good hormones called endorphins.

It also forms part of a technique called primal therapy that was invented by a psychologist called Arthur Janov back in 1970 — but some medical experts have dismissed this as pseudoscience.

By the looks of the markets right now, we might see more traders indulge in a bit of scream therapy in the days and weeks to come.