Some claimed it went against the values of DeFi — and it might have been downright illegal to control someone's funds this way. 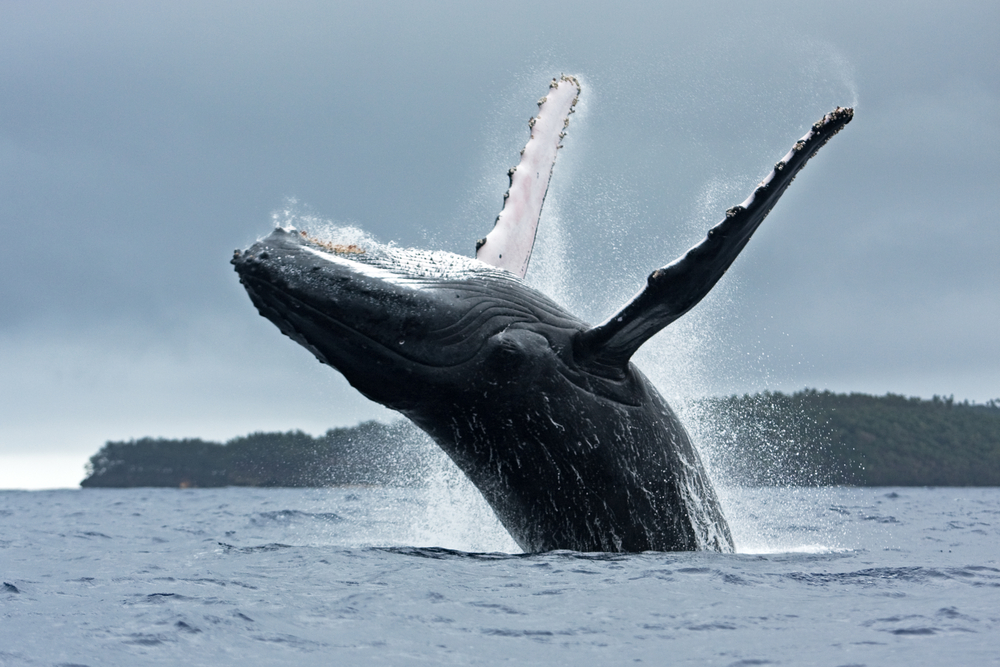 A Solana-based lending protocol has averted a PR disaster after approving a proposal that would have given it "emergency powers" to gain access to a whale's wallet and prevent liquidations.

Solend had said the user's "extremely large margin position" put its project, and other users, at risk — and that "it'd be difficult for the market to absorb such an impact" if SOL tumbled below $22.30.

The protocol had attempted to contact the whale through Twitter and on-chain messages unsuccessfully, given how $5.7 million SOL had been deposited… but $108 million worth of USDC and USDT had been borrowed.

Inviting users to vote on the issue, Solend said it "could end up with bad debt," sharing fears that it could "cause chaos" and put a strain on Solana's network, which has already suffered multiple outages so far this year.

Although this proposal did pass, Crypto Twitter was furious. Some claimed it went against the values of DeFi — and it might have been downright illegal to control someone's funds this way.

Back on Solend, some of those responding to the official proposal argued it is "better we should take a hit than lose the values that make these protocols worth anything at all." Another summarized:

"Unfortunately this is a lose-lose situation. A yes vote will kill the integrity of the project and start an ugly precedent. A no vote will leave the viability of the ecosystem at the mercy of the whale."

Solend later introduced a second governance proposal — and said it had been listening to criticisms over the content of the first vote, and how it was carried out. (More likely, an increase in the value of SOL meant it was able to back down.)

This latter vote on Sunday, which passed, allowed a U-turn to be performed that meant the whale's account wouldn't be taken over — and it vowed governance proposals would be subject to a longer voting period in future.

It also vowed that "emergency powers" wouldn't be used to take over a whale's account in the future.

Not everyone was against Solend's stance, with some praising them for "decisiveness" in extreme market conditions — and taking steps to ensure retail depositors were safeguarded.

CoinMarketCap data shows SOL is trading at $35.71 at the time of writing, meaning there's some clear water between that dreaded level of $22.30.