Senate Banking Chair Tells SBF: Appear Next Wednesday, or We Will Subpoena You
Содержание
Do it Now
Crypto News

Senate Banking Chair Tells SBF: Appear Next Wednesday, or We Will Subpoena You

Unlike his House counterpart, Sen. Sherrod Brown, Chairman of the Senate Banking Committee had no compunctions about threatening the founder of FTX, and no interest in cajoling him. 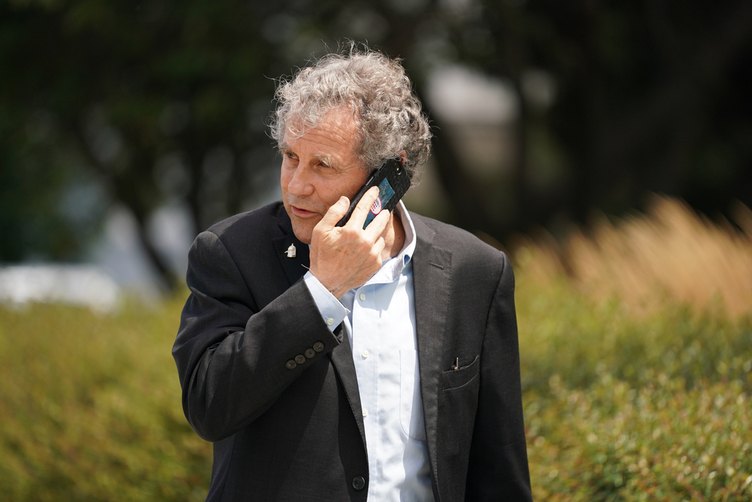 Sen. Sherrod Brown didn't see any reason to try the carrot out on FTX founder Sam Bankman-Fried before turning to the stick.

The Democratic chairman of the Senate Banking Committee did go through the formality of inviting Bankman-Fried to testify at a Dec. 14 hearing titled "Crypto Crash: Why the FTX Bubble Burst and the Harm to Consumers."

But unlike outgoing House Financial Services Committee Chairwoman Maxine Waters, the Ohio Democrat's Dec. 7 letter didn't try to flatter Bankman-Fried into dropping his guard by praising his "candor" in previous interviews — a comment that caused some anger in the crypto community.

In the next breath, Sen. Brown's "invitation" letter said he "must answer" for "the clear misuse of client funds" and then accused him of having "misappropriated" those funds and "orchestrated a cover-up."

Bankman-Fried allegedly allowed the now-bankrupt FTX exchange to try to bail out his trading firm, Alameda Research, by secretly loaning it as much as $10 billion belonging to more than one million FTX customers — who had been told their funds would not be loaned out.

Sen. Brown gave Bankman-Fried until 5 p.m. ET on Dec. 8 to arrange to testify. He added:

"If you chose not to appear, I am prepared, along with Ranking [Republican] Member Pat Toomey, to issue a subpoena to compel your testimony."

The letter was sent to Bankman-Fried via his newly hired counsel, Mark Cohen, a former federal prosecutor who defends clients in both civil and criminal matters.

Whether Cohen — who recently defended Ghislane Maxwell, the sex trafficker convicted of procuring underage girls for the late Jeffrey Epstein — will advise Bankman-Fried to testify is unclear, but then, the frizzy-haired one-time golden boy of crypto does have a history of telling his attorneys to "go f*** themselves."