The comment was buried in the 69th paragraph of a lawsuit filed against crypto influencer Ian Balina, who is accused of promoting an ICO without telling fans that he was being paid to do so. 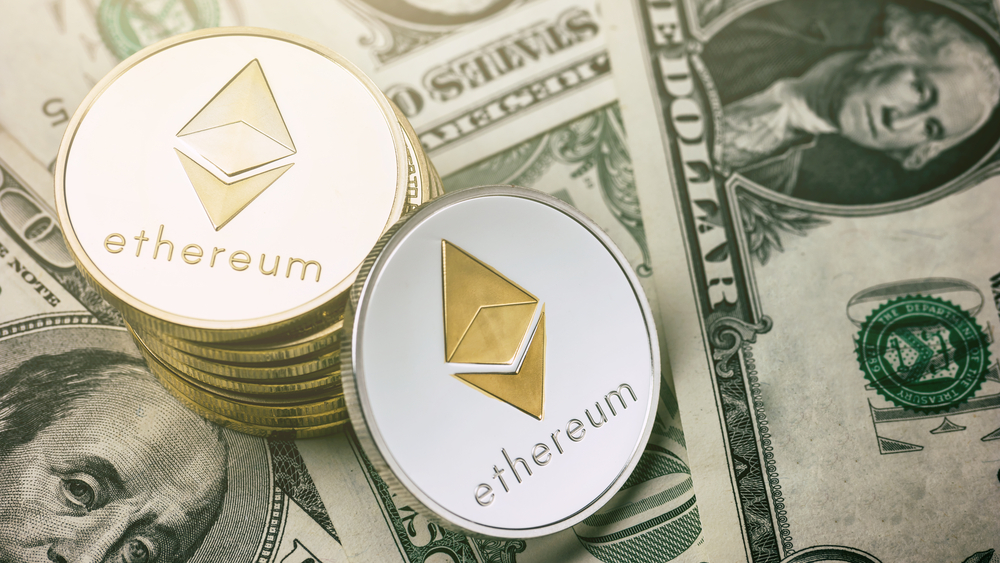 The SEC has claimed that the U.S. has jurisdiction for all activity that takes place on the Ethereum blockchain.

The comment was buried in the 69th paragraph of a lawsuit filed against crypto influencer Ian Balina, who is accused of promoting an initial coin offering without telling his fans that he was being paid to do so.

All of this relates to a project called Sparkster, which raised $30 million from 4,000 investors by selling SPRK tokens. The funds were designed to "further develop Sparkster's 'no-code' software platform."

In a news release on Monday, the SEC said Sparkster and its CEO, Sajjad Daya, have agreed to settle — meaning $35 million will be paid into a fund that will be shared between harmed investors.

Balina allegedly purchased $5 million worth of SPRK tokens and promoted these altcoins on YouTube, Telegram and other social networks between May and July 2018.

According to the SEC, Balina did not make clear that Sparkster had given him a 30% bonus on the tokens he purchased "as consideration for his promotional efforts," adding:

"Balina also allegedly organized an investing pool of at least 50 individuals to whom he offered and sold SPRK tokens, despite not registering the offering with the SEC as required by federal securities laws and despite the lack of an applicable exemption from registration."

But it's this segment in the court filing that has grabbed the attention of crypto enthusiasts:

The latest data from Etherscan does show that the U.S. is home to more nodes than any other country — 46.19% of them — but this isn't a majority. Germany is second on 18.7%, while Russia is third on 5%.

One Crypto Twitter user described the SEC's argument as a "supermassive black hole sized bad take," while others described it as a "scary precedent."

All of this comes days after the SEC's chairman, Gary Gensler, suggested that Ethereum's switch to Proof-of-Stake may mean that ETH should be classified as a security.