Mailchimp Suspends Accounts of Decrypt, Messari and Other Crypto Brands Without Warning

One furious Messari executive says: "If Mailchimp's management of crypto clients is this haphazard, I shiver to think of what enforcement looks like for actual nefarious actors." 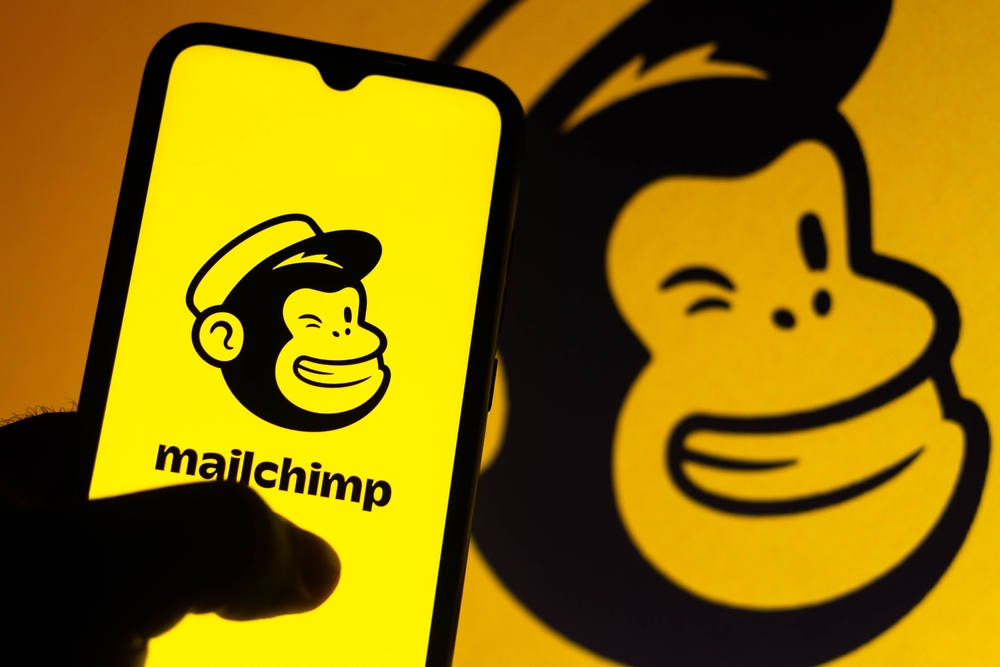 Mailchimp has suspended the accounts of several crypto media outlets.

The company provides email marketing services and also allows newsletters to be sent to subscribers.

Messari has reacted furiously to the ban, with its founder Ryan Selkis tweeting:

"Thank you for de-platforming some of crypto's most reputable brands in the past 48 hours, including @MessariCrypto and @decryptmedia. You're proving our point. Mailchimp — and all speech censors — must be destroyed."

Jared Ronis, who heads up marketing at Messari, claims the company was given "zero warning" and can no longer access subscriber lists, adding:

"If Mailchimp's management of crypto clients is this haphazard, I shiver to think of what enforcement looks like for actual nefarious actors."

Decrypt's editor-in-chief, Daniel Roberts, also confirmed its account has also been deactivated "with no warning or explanation" — despite the fact it's been a Mailchimp customer for over four years.

Crypto creators and companies have often seen their accounts on platforms such as YouTube removed without warning — with organizers of Bitcoin 2022 in Miami sent into a panic after Bitcoin Magazine's account was abruptly taken down in the middle of the conference.

Earlier this month, one NFT artist claimed she was told her Mailchimp account had been suspended because her content "conflicts" with the company's Acceptable Use Policy.

Others who have been banned received a message that said:

"We cannot allow businesses involved in the sale, transaction, trading, exchange, storage, marketing or production of cryptocurrencies, virtual currencies and any digital assets."

This has happened before — and with other email marketing giants too — but confusingly, Mailchimp has said in the past that "cryptocurrency-related information isn't necessarily prohibited."