Jesse Powell blamed crypto winter for a drop in trading volume too deep to sustain, but also hinted that the impact of FTX's collapse on the industry's reputation was a factor. 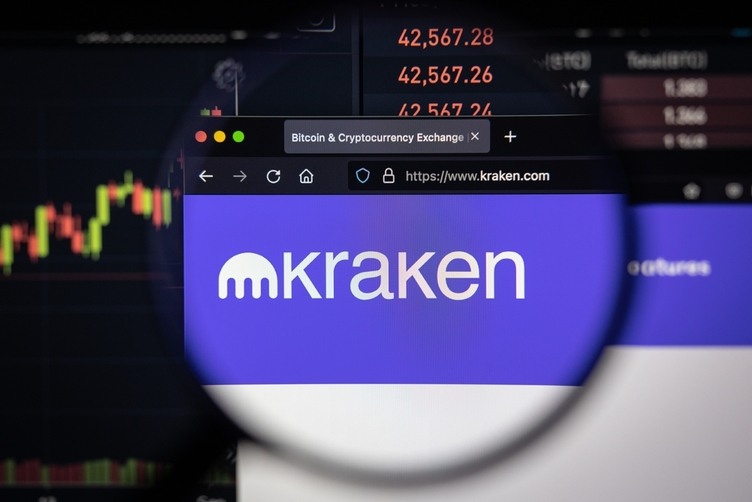 U.S. cryptocurrency exchange Kraken has become the latest to announce a large round of layoffs as the crypto industry's year-long bear market deepens.

The San Francisco-based exchange said that it was cutting 1,100 staff members, rolling headcount back to where it was 12 months ago as it "takes steps to weather crypto winter," co-founder and CEO Jesse Powell announced on Nov. 30.

Powell, who announced in September that he plans to step down as CEO soon, talked about broader economic conditions that "resulted in significantly lower trading volumes and fewer client sign-ups" in his blog post, but seemed to refer to the collapse into bankruptcy this month of competitor FTX as the last straw.

"Rough day at @krakenfx," he tweeted. "Macro was already tough and we held out but recent industry woes diminished near-term optimism about a crypto rebound."

While he didn't specify what those "woes" were, allegations that the formerly second-largest global exchange FTX's CEO, Sam Bankman-Fried, used as much as $10 billion of customers' funds to attempt to prop up his trading firm Alameda Research — leaving what is reported to be an $8 billion hole — have crushed the industry's trust and prestige and led to civil and criminal investigations around the world, as well as call for stricter regulation.

In the official statement, Powell said that since the start of the year, "macroeconomic and geopolitical factors have weighed on financial markets" causing crypto trading to plummet. He  added:

"We responded by slowing hiring efforts and avoiding large marketing commitments. Unfortunately, negative influences on the financial markets have continued and we have exhausted preferable options for bringing costs in line with demand."

With its stock price plummeting, Coinbase was the first with a very large layoff, cutting 1,100 on June 14. The next day, Powell announced that Kraken was still looking to hire 500 employees.

This time, Powell said that Kraken — one of the first exchanges, founded in 2011 — has:

"Successfully navigated many market cycles and our strategy has always included thoughtful cost management and spending. These changes will allow us to sustain the business for the long-term while continuing to build world-class products and services in selective areas that add the most value for our clients."

Earlier this week, Kraken announced that it had resolved Iran sanction violations with a very small fine by the Treasury Department, which took what amounts to a token settlement because Kraken discovered and reported the problem itself, and because it was a technical flaw that was exploited rather than a deliberate or truly careless violation.