CZ Wishes Coinbase Well... But Says Binance Has No Plans for an IPO
Содержание
The Crypto Sector Watches with Interest
Subscribe To Our Newsletter!
Crypto News 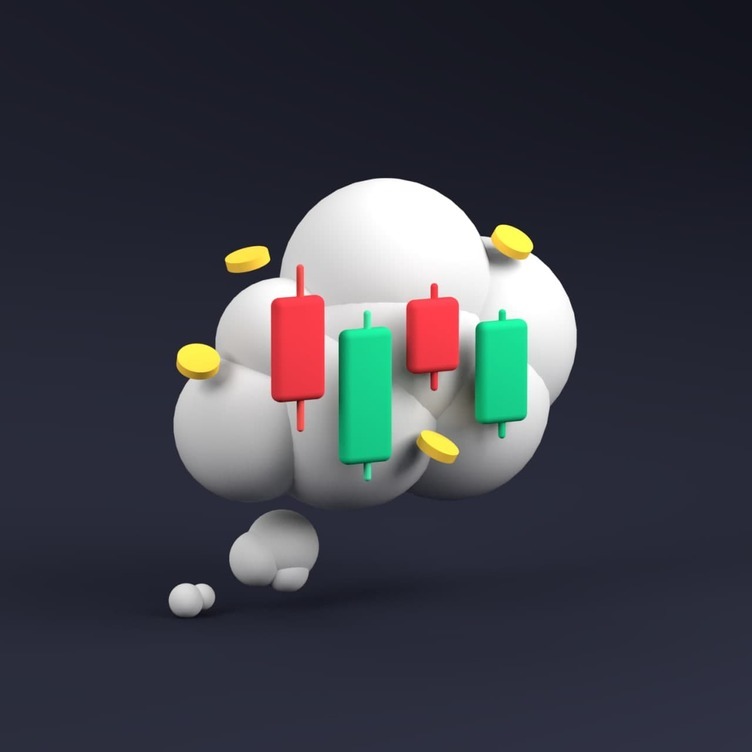 Binance has no plans to go public, Changpeng Zhao has said.

The CEO says that the exchange doesn’t intend to follow in Coinbase’s footsteps, telling CoinDesk TV:

“I think it’s great for Coinbase to go public — especially at those kinds of valuations — and I think that’s really great for the industry. I think that opens up a lot of doors for a lot of companies … we feel really happy for them. But Binance, we’re OK — we’re not really short on funds, we’re surviving OK, and we’re growing very healthily and organically. So we don’t have any plans for an IPO.”

CZ added that he thinks the $100 billion valuation that Coinbase has secured ahead of its debut on the stock market is low, given how the company has the majority of the U.S. market. He also revealed that he isn’t sure how much Binance’s valuation would end up being — but noted that his platform has “slightly more users globally” than Coinbase does.

The Crypto Sector Watches with Interest

Coinbase’s debut is expected to take place at the end of this month, and it’s highly likely that many major trading platforms will be keeping a close eye on how the crypto exchange performs after going public.

Instead of pursuing an IPO, Coinbase is embarking on a direct listing where existing shares are sold instead of new ones. This eliminates the need for a lockup period, and can result in “instant billionaires” being created overnight.

In other Binance developments, CZ announced that Senator Max Baucus is joining the company as an advisor. He’s set to help the exchange on strategy and policy, government relations, compliance, and more.

Keep track of the latest trends by subscribing to the CoinMarketCap newsletter for free!
11 people liked this article