The billionaire chairman of the cryptocurrency, stock, forex and commodities exchange is the third crypto industry leader to die unexpectedly in a month. 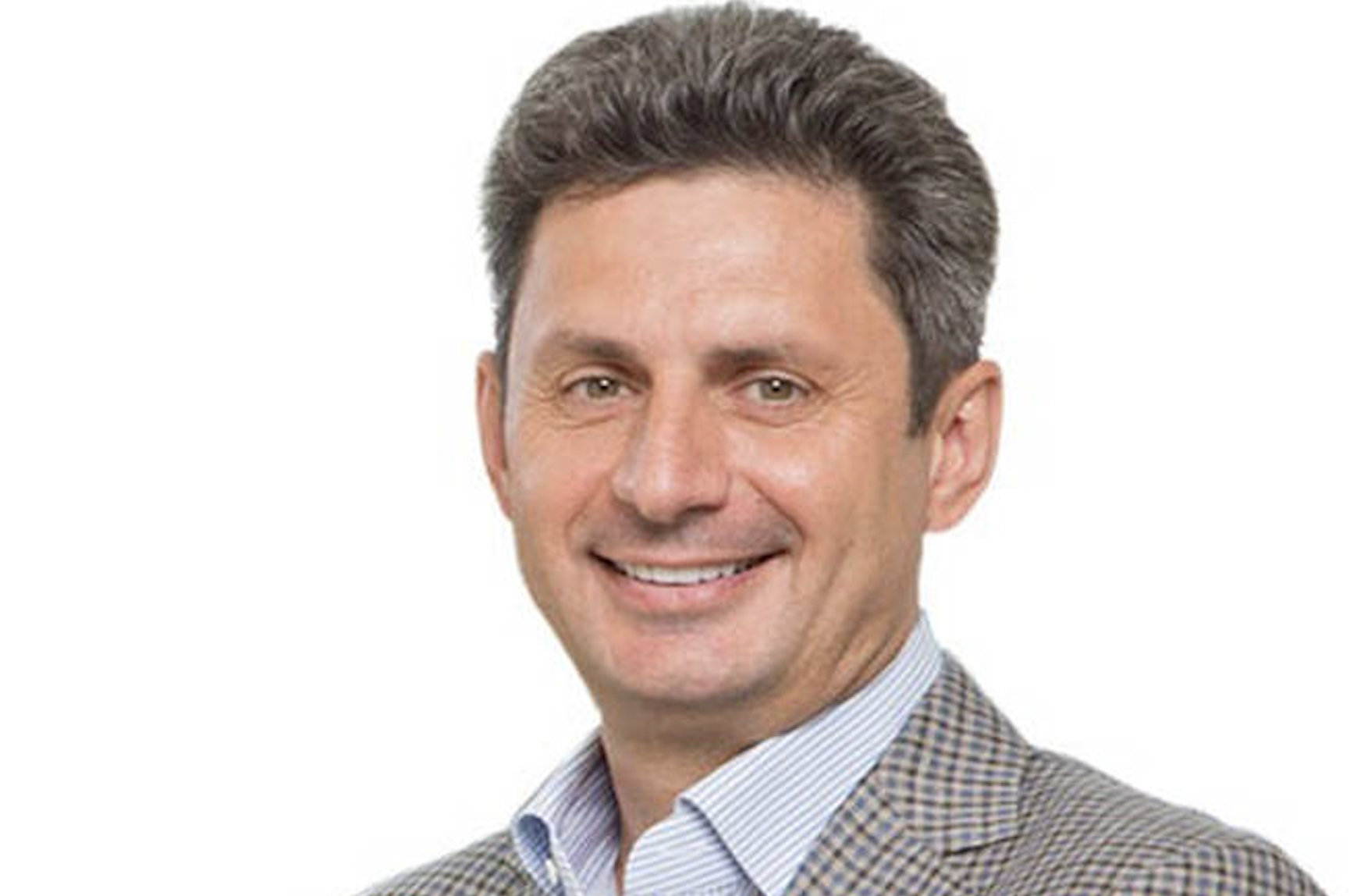 Russian crypto billionaire and Libertex Group chairman Vyacheslav Taran has been killed in a helicopter crash en route to Monaco.

The 53-year-old was the sole passenger in the flight from nearby Lausanne in Switzerland.

Taran was founder of Forex Club and the Libertex exchange, a trading and investing platform which handles some cryptocurrencies as well as foreign exchange, stocks, stock indices and ETFs. The company said in a statement:

"Vyacheslav Taran will be missed more than words can express, and everyone at Libertex will eternally be grateful for what he has accomplished."

He is the third crypto executive to die in strange circumstances in the past month.

And on Oct. 28, the co-founder of DeFi lending platform MakerDAO and its DAI stablecoin, 29-year-old Nikolai Mushegian, drowned in Puerto Rico after being dragged out to sea by currents.

Taran's helicopter crashed in good weather, and while the crash investigation is underway there have been no indications that authorities believe foul play was involved, the New York Post said.

That said, a second passenger on the flight reportedly canceled at the last minute — leading to a number of comments on Twitter and none-too-subtle speculation in the British tabloid press that there may have been something suspicious going on.

The Post also noted that Taran was the "long line of Russian billionaires who have died under mysterious circumstances this year."

Several news outlets reported that Ukrainian news agency Unian had alleged — without citing any sources — that Taran had ties to Russian intelligence and laundered Russian funds out of the country through crypto operations.

Crypto News
CoinMarketCap News, Feb 3: Doge's Couch Up for Auction... But Bids Aren't Accepted in DOGE
Also today, a top rapper is going to headline a virtual Super Bowl concert in the metaverse.
Автор: Connor Sephton
час назад
3м
Crypto News
Podcast: Warren Buffett's Right-Hand Man Rips Into Crypto in Newspaper Article
Also today, want to buy the couch that Doge sat on in THAT picture? Now you can.
Автор: Connor Sephton
час назад
1м
NFTs
Mastercard's NFT Lead Quits — and Accuses Company of Harassment
Satvik Sethi has minted his resignation letter as an NFT — and has claimed that, at times, he had to "beg across the hierarchy" to get his salary.
Автор: Connor Sephton
2 часа назад
2м
Все статьи