Also today, Elon Musk is lawyering up as he challenges Twitter over spam and scam accounts. 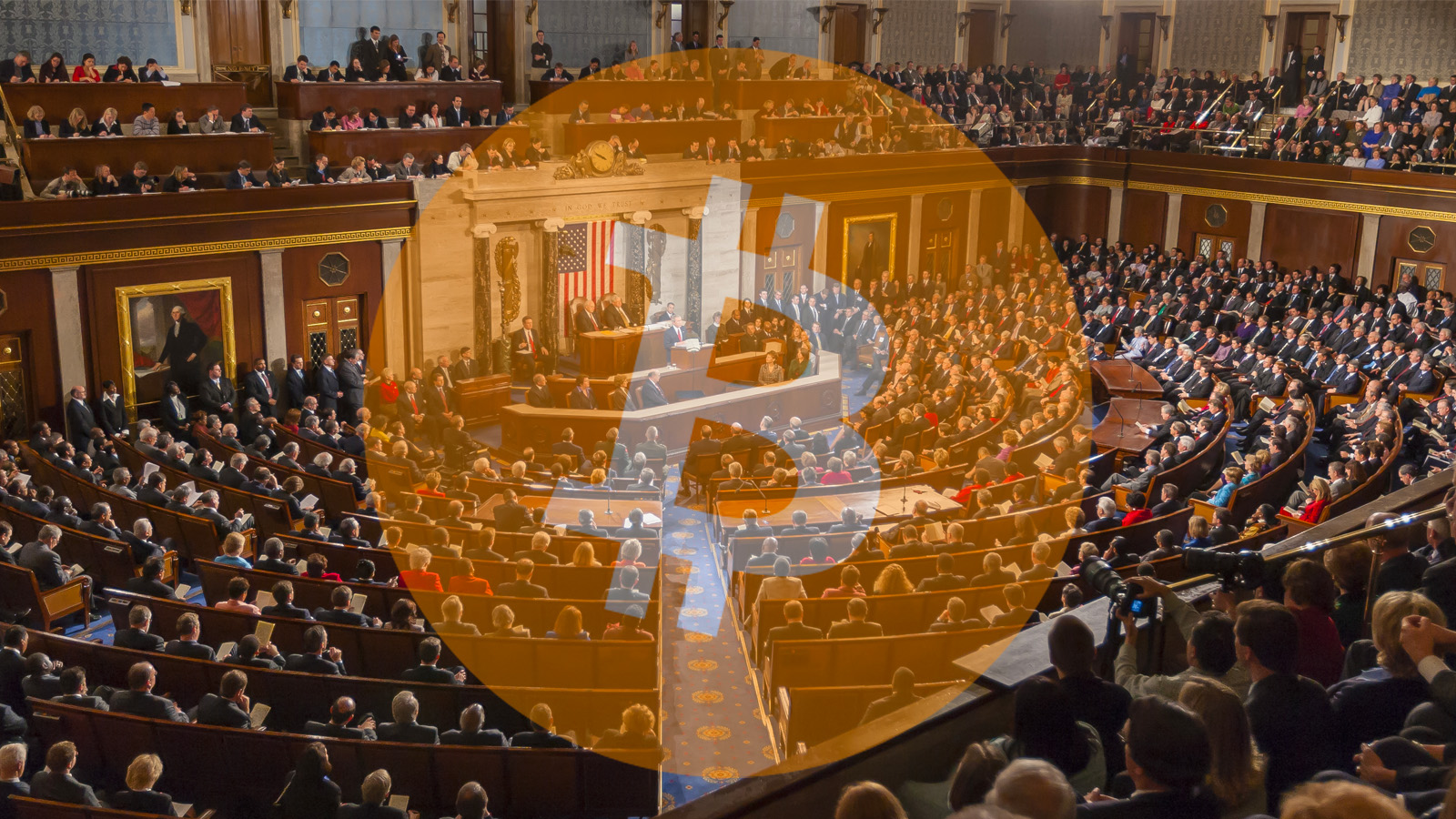 A new bill that could transform the way cryptocurrencies are regulated in the U.S. has been unveiled. The Responsible Financial Innovation Act proposes tax exemptions for consumers using digital assets to make purchases — as well as miners. Meanwhile, the Securities and Exchange Commission would lose its oversight over digital assets, with powers falling to the Commodity Futures Trading Commission instead. The bill is being sponsored by Republican Senator Cynthia Lummis, and her Democratic counterpart Kirsten Gillibrand. Unfortunately though, the upcoming  midterm elections mean there's no guarantee this bill will pass anytime soon… if at all.

Yes, the drama surrounding the Twitter takeover isn't dying down. Elon Musk, who has been using Twitter to air grievances about the social network, is now lawyering up. The billionaire's legal team has written a letter alleging that the tech giant is refusing to provide information relating to spam and fake accounts. While Twitter maintains that 5% of its users aren't real, Musk believes the figure could be far higher. Tesla's CEO is now threatening to pull out of the acquisition altogether unless he gets the information he wants. Critics claim that Musk is trying to find an excuse to escape the deal after a sharp fall in Tesla's price.

A dark day for crypto influencers? 😬

An anonymous Twitter user has claimed they're planning to release 137GB of Telegram chats that include incriminating information about crypto influencers. According to @adyingnobody, they've been collecting this data for years. Evidence of high-profile individuals discussing rug pulls is set to emerge — and apparently, proof that three assassinations were orchestrated through the app. They say they've decided to release this data because they are "dying from illnesses that are wreaking havoc on my body" — and they want to do the right thing. We've been unable to verify whether this data exists, and some on Twitter fear it's a scam.

The CEO of the company behind Fortnite has stressed that the game doesn't have its own cryptocurrency. Epic Games boss Tim Sweeney also vowed that his firm's lawyers are taking action — and he criticized exchanges who list these digital assets. He tweeted at one account for Fortnite tokens directly to describe them as a "scam." But rather comically, they clapped back — denying they were a scam, and describing themselves as a community-driven project that's built by fans. All of this didn't wash with Sweeney, who said they're still using Fortnite's brand and images without permission "to market an unrelated project."
4 people liked this article