Also today, why you shouldn't expect Bitcoin to hit a new all-time high between now and 2024. 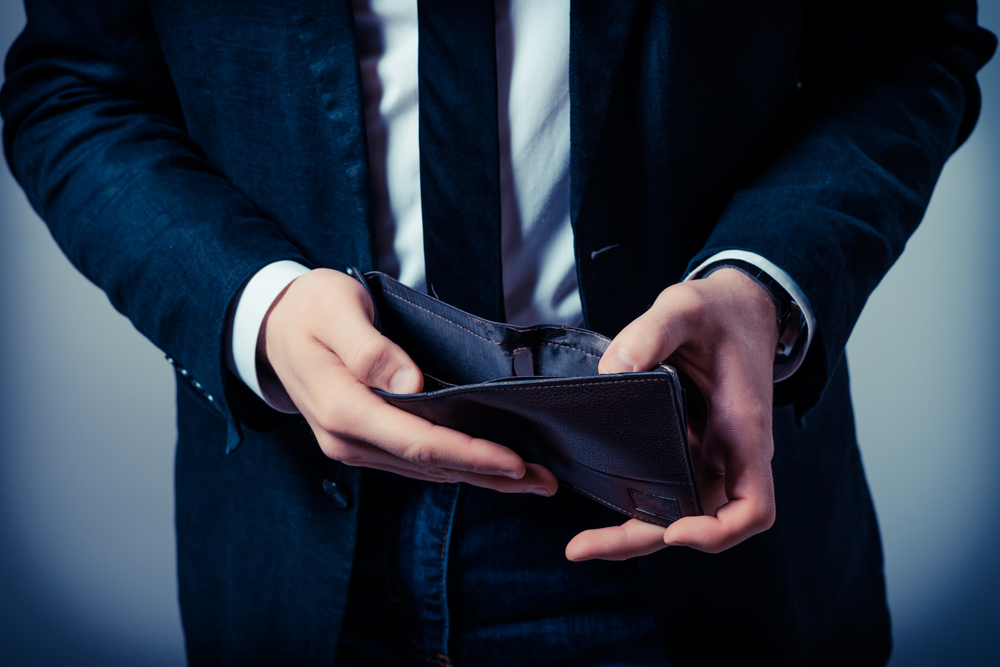 Editor's Note: The Hacks Are Back

It's been a minute since we've heard about a big hack in the crypto space — but hacks are back (and I'm not talking about season 2 of the HBO drama with Jean Smart).

The Horizon bridge — the scene of the crime — is quite literally a bridge, enabling transfers across different blockchains. You can send crypto from Ethereum to Harmony, as well as BNB Chain, and back again, exchanging tokens at a 1:1 ratio.

Now to the hack — Harmony (the stewards of the Horizon bridge) notified Crypto Twitter that they have "identified" a $100 million theft. The stolen money, about 85,800 ETH, is still sitting in a wallet at the time of this newsletter’s publication — visible on Etherscan and already marked as "involved in an exploit."

The comment section of Harmony’s tweets are interesting in their 20:20 hindsight, as crypto Twitter can often be.

As one example, Brendan Eich, CEO of Brave, responded to the hack with a link to an April 1 tweet thread where a developer had examined the bridge's security. The most important tweet to highlight here is — "if two of the four multisig signers are compromised, we’re going to see another nine-figure hack.” And while we can't confirm yet the exact mechanisms that the attacker used in the exploit, we did indeed see another nine-figure hack.
We all know that crypto is a relatively young industry, and DeFi is going through growing pains, but can this industry keep recovering from these multi-digit losses? It's become almost normalized to lose this much money due to code problems (remember the $20 million Optimism hack this month? The $320 million Wormhole one from February? The $620 million gone from Ronin Network in April?)
One commenter on this latest hack even proposed the idea that if DeFi attackers return 80% of the money within a week, they would be promised legal immunity. Can you imagine that happening in the traditional banking system? If you steal money from an ATM but return most of it, you get away scot-free…
Maybe those crypto naysayers that love to call crypto a wild, wild west aren’t actually too far off the mark.

Approximately $100 million has been stolen after the Horizon bridge was hacked. The platform enables investors to swap cryptocurrencies between blockchains. Harmony Protocol, which runs the Horizon bridge, confirmed the hack on Twitter in the early hours of Friday morning. "We have begun working with national authorities and forensic specialists to identify the culprit and retrieve the stolen funds," it said. A crypto address shared by the project currently has a balance of 85,867 ETH. CoinMarketCap data shows that the value of Harmony's native token, ONE, has plunged by 12% in the past 24 hours — meaning this altcoin has now fallen out of the top 100 cryptocurrencies by market cap.

Binance's CEO has warned that Bitcoin could stay below its all-time high of $68,789 for the next two years. Speaking to The Guardian, Changpeng Zhao said it may take a while for BTC to recover after falling by 70% in recent months. He also suggested that some crypto enthusiasts have lost a sense of perspective… and have forgotten how far the market has come since 2018. CZ said that, if investors had been told in 2018 that BTC would be trading at $20,000 in 2022, they would have been "very happy." The entrepreneur also pointed out that Bitcoin's current bottom is higher than its last peak — and "fluctuations in price are normal" when the market is growing.

One year after he was found dead in a prison cell, John McAfee's body remains in a Spanish morgue. It comes as his family challenges an autopsy's conclusion that the software entrepreneur and Bitcoin enthusiast killed himself. His wife Janice has long challenged claims that he was suicidal. McAfee's death came hours after a Spanish court authorized his extradition to the U.S. on tax evasion charges. Almost 2,000 people have signed a petition calling for an independent autopsy to be performed. Campaigners say: "John McAfee's funeral plans have now had to be delayed for almost an entire year because of the lethargic behavior and attitude of Spanish officials. It is imperative that this matter be brought to international attention."

Eminem and Snoop Dogg have teamed up for a surprise music video where they suddenly transform into Bored Apes. Both rappers own avatars from this upmarket NFT collection, and they've collaborated on a new song called From The D 2 The LBC. While the song begins with real-life footage of the legendary stars, they're quickly transported into a cartoon world. Sharing the video with his fans, Eminem tweeted: "Took too long to reconnect with Snoop Dogg — you know we had to make a movie!" Bored Ape owners have intellectual property rights, meaning they can use their ape's image for commercial purposes.

Ronaldo teams up with Binance ⚽️

It's all kicking off! Footballing legend Cristiano Ronaldo has signed an exclusive, multi-year deal with Binance. The Manchester United star is set to release a series of NFT collections — and the first will drop later in 2022. Binance says the collaboration will also include a "global promotion aiming to give Ronaldo's fans an introduction to Web3." Ronaldo says he wants to give his fans an "opportunity to own an iconic piece of sports history" — and announced the news to his 101.2 million followers in a video on Twitter. Binance, which is the parent company of CoinMarketCap, is the world's biggest crypto exchange in terms of trading volume.
8 people liked this article

DeFi
Binance to Make Another Bid for Voyager Digital — And Unveils $1 Billion Crypto Recovery Fund
"As a leading player in crypto, we understand that we have a responsibility to lead the charge when it comes to protecting consumers and rebuilding the industry," CZ says.
Автор: Connor Sephton
вчера
3м
DeFi
Amazon Plans Eight-Episode Drama on FTX's Collapse
Given how it's a tale of billions of dollars vanishing overnight — with drugs and sex in a Bahamas penthouse thrown in — the show could end up being a gripping watch.
Автор: Connor Sephton
вчера
2м
DeFi
New York Times Criticized as It Confirms Sam Bankman-Fried Will Appear at DealBook Summit
The New York Times had already attracted the ire of crypto enthusiasts for what was regarded as an overly sympathetic interview with Bankman-Fried following FTX's collapse.
Автор: Connor Sephton
вчера
2м
Все статьи