Celsius Could Be Broke by End of October, Projections Say
DeFi

Celsius Could Be Broke by End of October, Projections Say

The CeFi lender has a much bigger financial hole to plug than previously expected. 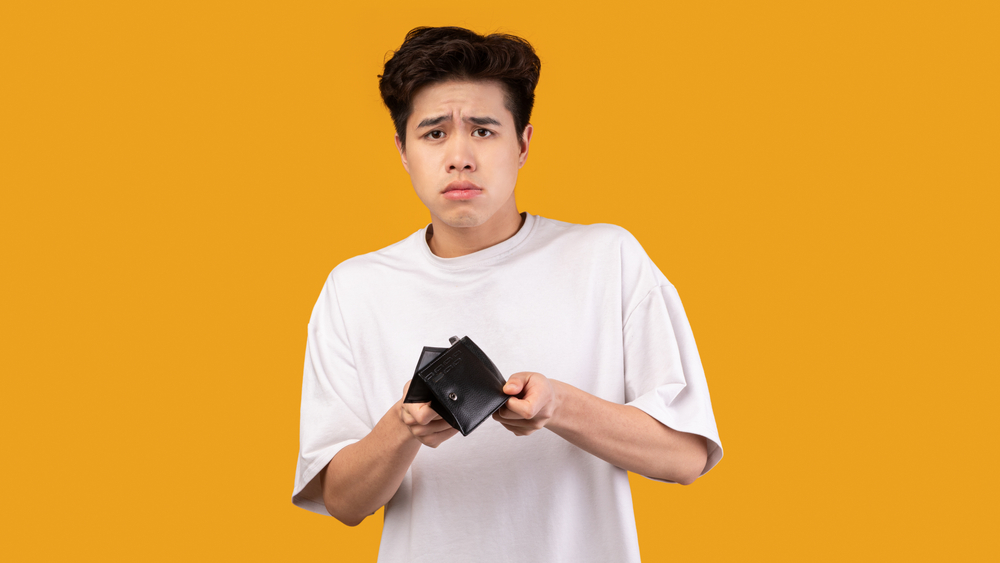 The Celsius network withdrawals halt a couple of months ago plunged the crypto lender into disaster. However, the company is apparently in even greater financial disarray than expected.

Kirkland & Ellis — the law firm hired to restructure the Celsius debt — published a new court filing on Monday evening, which includes not-so-rosy financial projections for the lender. According to the filing submitted to the U.S. Bankruptcy Court for the Southern District of New York in advance of an upcoming hearing, Celsius is $2.8 billion short in outstanding liabilities.

After Celsius filed for Chapter 11 bankruptcy last month, it admitted only to a $1.2 billion hole in its finances. This included the paid-off debt to DeFi protocols and the value of the company's mining equipment and "other" assets.

However, it appears that Celsius only has cash for approximately another three months and will run into negative liquidity by the end of October. It is projected to have a $33.9 million hole in its balance sheet at the end of October.

CoinDesk spoke to Brandon M. Hammer, counsel at Cleary Gottlieb Steen & Hamilton, a law firm about options for Celsius. Hammer, who is not working on the bankruptcy case, suggested obtaining debtor-in-possession financing or selling assets, but warned that such steps "would need court approval, which requires notice and an opportunity for interested parties, like customers and the creditors committee, to object."

Celsius also appears to be well short of covering its Bitcoin-related liabilities. It owes 104,962 BTC but holds only 14,578 BTC and 23,348 WBTC. Hammer commented for CoinDesk:

"The coin deficit seems somewhat greater than the losses described in the first day disclosures. It also appears that the company likely had to sell assets at depressed prices to meet customer withdrawals before the 'pause.' Such sales are common in bank run situations and may, depending on the particular facts, be subject to clawback risk."

The 379 million CEL token surplus will likely do little to take the pressure off, since most of the supply is staked on CEL and exchange liquidity is too thin to safely liquidate a big position.