What Was The OneCoin Scam?
Blockchain

What Was The OneCoin Scam?

A visual look at the timeline of the OneCoin scam. 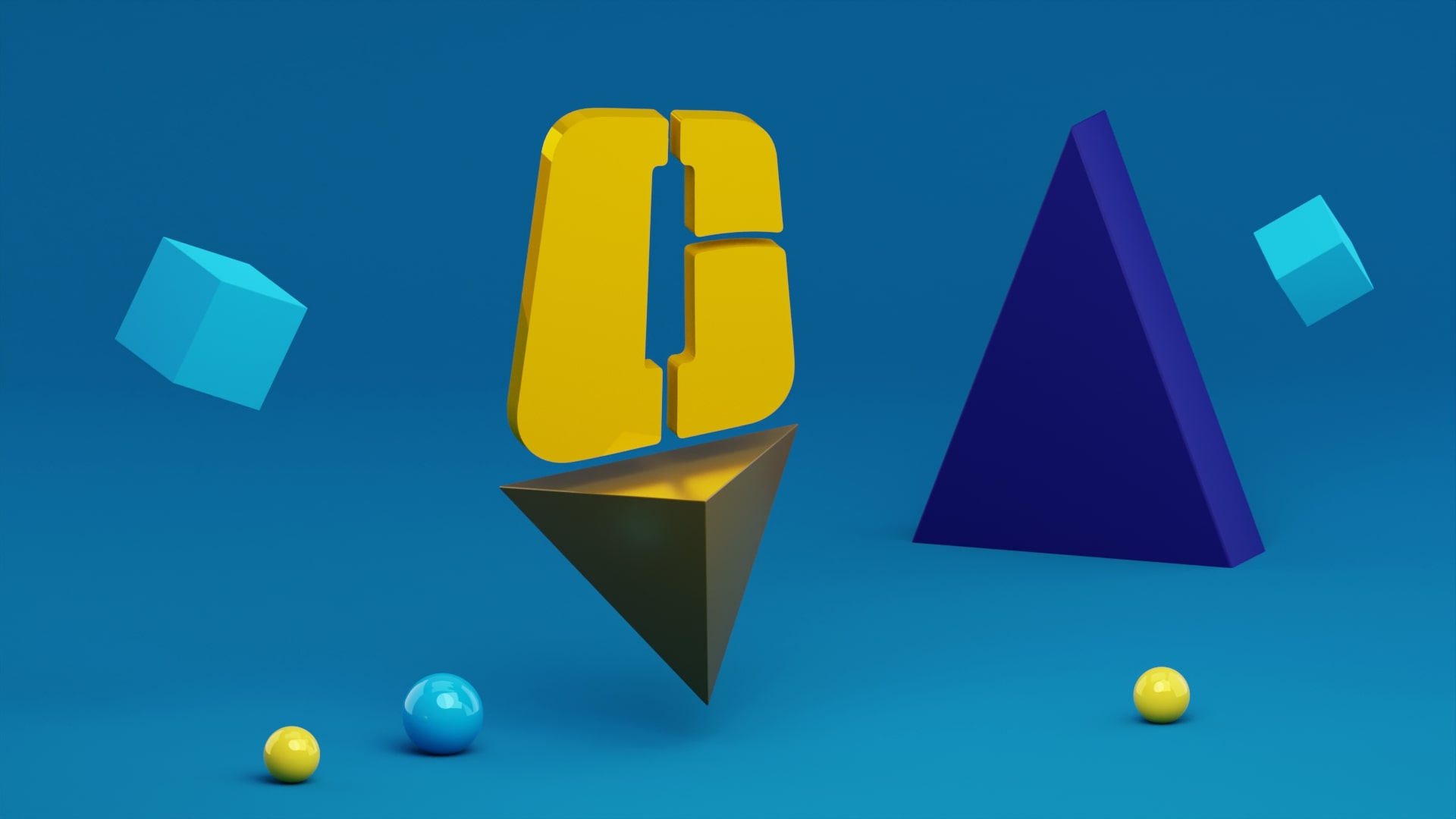 In 2014, Ruja Ignatova and Sebastian Greenwood founded OneCoin in Sofia, Bulgaria. The promise was that OneCoin would become bigger and better than Bitcoin and a new revolutionary cryptocurrency. It ticked all the boxes a "better" coin had to tick:

In reality, it was merely an MLM scheme founded on selling plagiarized educational materials and using the "coin" as a front to lure people in.

As early as 2015, allegations of OneCoin being a Ponzi scheme surfaced. Still, its following only kept growing. This culminated in CEO Ruja Ignatova, who possesses a PhD and marketed herself as a highly intelligent entrepreneur, appearing at Wembley Stadium in front of 90,000 people in the summer of 2016.

Although OneCoin was at its peak in 2016 the second-biggest cryptocurrency by market capitalization, several central banks cautioned against investing in it. That did not stop the founders from living a lavish lifestyle. Ruja Ignatova reportedly purchased real estate and fine art in London and had entertainment stars perform for her birthday at private parties.

In 2017, German financial authorities issued a cease and desist order. In the fall of 2017, Ruja Ignatova vanished. She failed to show up for a meeting of OneCoin promoters in Lisbon and did not reappear after that. The last trace of her is a flight to Greece in October of 2017.

In 2018, the OneCoin headquarters in Sofia, Bulgaria, were raided. The same year, co-founder Sebastian Greenwood, an experienced scam artist before launching OneCoin, was arrested in Thailand.

In 2019, Konstantin Ignatov, the brother of Ruja Ignatova and new CEO after his sister's disappearance, was arrested in Los Angeles. He is currently facing charges in the United States.

Ruja Ignatova has been added to the top ten most wanted list in the summer of 2022. However, neither her brother nor her co-founder seems to know about her whereabouts.

Several trials against OneCoin and its founders are still pending in several countries. German authorities opened a case against OneCoin, and both Sebastian Greenwood and Konstantin Ignatov await their sentences in court cases in the United States. The fake cryptocurrency has been linked to money laundering and even terrorist financing, although the entire extent of the case has not been uncovered to this date. Experts estimate the financial damage to be between $4 to $15 billion.

Want to learn more? Read the full breakdown of the OneCoin scam and how it led to Ignatova being added to the FBI's top ten most wanted list.
This article contains links to third-party websites or other content for information purposes only (“Third-Party Sites”). The Third-Party Sites are not under the control of CoinMarketCap, and CoinMarketCap is not responsible for the content of any Third-Party Site, including without limitation any link contained in a Third-Party Site, or any changes or updates to a Third-Party Site. CoinMarketCap is providing these links to you only as a convenience, and the inclusion of any link does not imply endorsement, approval or recommendation by CoinMarketCap of the site or any association with its operators. This article is intended to be used and must be used for informational purposes only. It is important to do your own research and analysis before making any material decisions related to any of the products or services described. This article is not intended as, and shall not be construed as, financial advice. The views and opinions expressed in this article are the author’s [company’s] own and do not necessarily reflect those of CoinMarketCap.
2 people liked this article

Crypto Basics
What Is a Cryptocurrency Index Fund?
Cryptocurrency index funds allow investors to gain diversified exposure to the digital asset market at a relatively lower cost.
Por Daniel Phillips
2 days ago
8m
How-to Guides
How to Use a Blockchain Explorer
A basic guide on how to start using a blockchain explorer.
Por Daniel Phillips
6 days ago
9m
Crypto Basics
How Does Proof-of-History (PoH) Work?
Proof-of-History, or PoH, is a novel technique used in blockchain systems to ensure that historical data is accurate and hasn’t been (and cannot be) tampered with.
Por Daniel Phillips
1 week ago
9m
See all articles