An interest rate hike would be particularly damaging for tech stocks, and worryingly, Bitcoin has been closely correlated to the stock market of late. 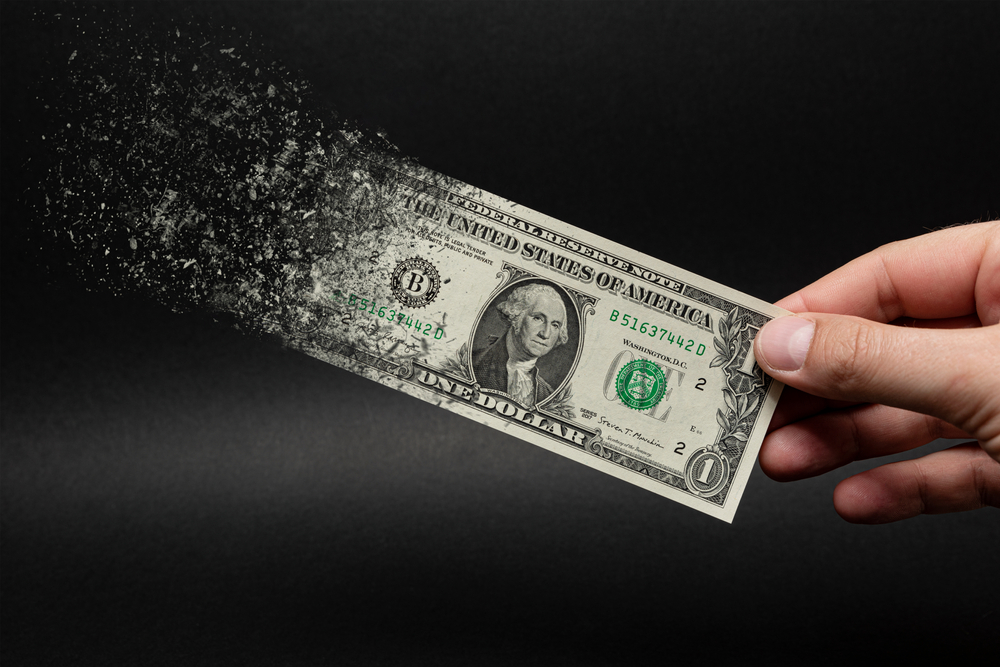 The latest inflation figures have been released in the U.S. — and they were worse than what economists had feared.

Data for June shows the Consumer Price Index surged by 9.1% year on year — setting a new 40-year high in the process.

By comparison, analysts had largely expected a reading of 8.8%, with hope that a recent fall in gas prices would help cushion the blow.

Bitcoin sank to lows of $18,999.95 as markets digested the news, CoinMarketCap data shows.

But the slump was short lived — with prices rallying above $20,000 once again in the early hours of Thursday morning.

The shock surge has prompted renewed speculation that the Federal Reserve may increase interest rates by one whole percentage point later this month — 100 basis points.

Analysts believe such a drastic move is now more likely than not, fueling fears that a recession in the U.S. is now a real risk.

An interest rate hike would be particularly damaging for tech stocks, and worryingly, Bitcoin has been closely correlated to the stock market of late.

It's also worth keeping a close eye on the U.S. dollar, which has been strengthening substantially in recent weeks.

Wednesday saw a weakening euro sink to parity with USD for the first time in 20 years.