'This Has Always Been the Plan': Miners Opposed to Ethereum's Merge Criticized
Ethereum

'This Has Always Been the Plan': Miners Opposed to Ethereum's Merge Criticized

Those against Ethereum's imminent move to a Proof-of-Stake consensus mechanism are being accused of acting in their own financial self-interest. 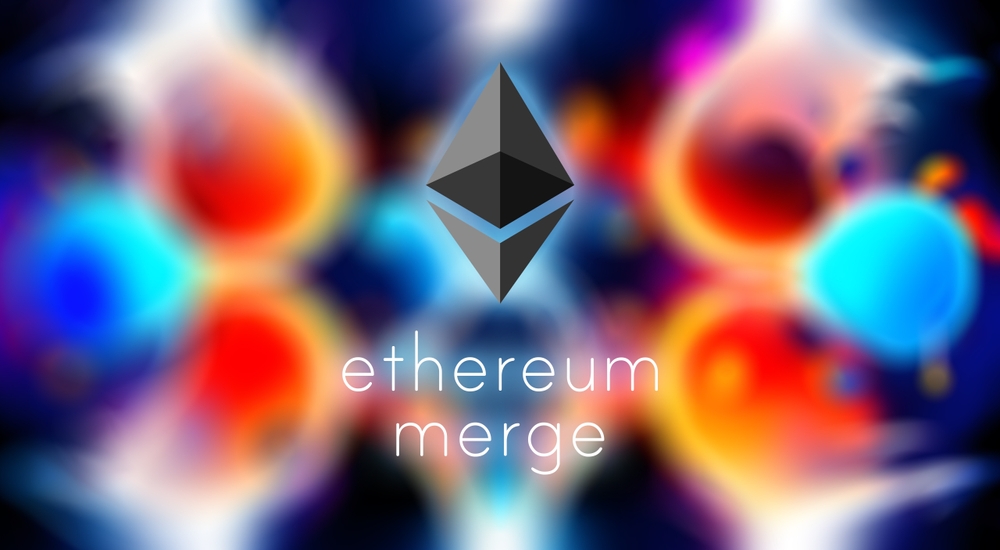 Miners opposed to Ethereum's Merge are being criticized — with the co-founder of Bankless telling them: "This has always been the plan."

Those against the blockchain's imminent move to a Proof-of-Stake consensus mechanism are being accused of acting in their own financial self-interest.

On a special edition of the CoinMarketRecap podcast, Bankless co-founder David Hoffman said these miners are only against this transition because Proof-of-Work is their business model.

This may mean they're failing to account for the benefits PoS will bring — including a drastic reduction in the amount of energy that's used by the Ethereum blockchain.

Hoffman said Ethereum had been committed to Proof-of-Stake since day one — all the way back in 2015 — explaining:

"There are some miners out there who have accounted for this transition into Proof-of-Stake. Their idea of being a Proof-of-Work miner is to mine a bunch of ETH so that — when PoS comes — they can gracefully rotate their business from being a PoW miner into PoS stakers. The miners who have been aligned with the Ethereum protocol have been accounting and preparing for this."

He went on to warn that skeptical miners only have themselves to blame — and they should have believed that Ethereum would eventually reach this pivotal milestone.

"Ethereum protocol devs and the community have always been saying that this is the goal. Okay, you guys bet against Proof-of-Stake, but now Proof-of-Stake is here. And now you're complaining about losing your business model. Well, that's kind of your problem. You should have been aligned with the Ethereum protocol from genesis and then you wouldn't be having this business removed from you."

One of those questioning the long-anticipated Merge is Justin Sun, the founder of the Tron blockchain. Hoffman singled him out for criticism, and said:

"Justin Sun's the biggest opportunist in the world. Like the guy, whatever the guy says, just do the opposite because he's just trying to milk you for money. If these are the people that are against Ethereum going to Proof-of-Stake, that's totally fine with me."

Chris Anatalio is a software engineer and platform advocate at ConsenSys, and told our podcast that the need for PoS was identified early on.

"You first started seeing roadmaps around 2017 from the Ethereum Foundation. Originally, the initial focus was on a feature called sharding. And sharding is a way of just distributing the work of Ethereum to make it more scalable to increase the throughput. Originally, PoS was scheduled after that. But then around 2021, with the proliferation of Layer 2 solutions like Optimism and Arbitrum, there was a pivot and a change in philosophy where the Ethereum Foundation decided 'Hey, one of the primary criticisms of blockchain is energy consumption.'"

CoinMarketCap has interviewed Justin Sun as well as Chandler Guo — another miner who is spearheading efforts to keep Proof-of-Work alive.

While Guo warned that many miners will be broke when PoS is enforced, he insisted that his opposition to The Merge is not about money.

He raised concerns that the Ethereum network will be less censorship resistant when stakers become responsible for validating transactions — and claims decentralization could be compromised, too.

Crypto News
Two Backers of Sam Bankman-Fried's Bail to Be Named
A federal judge has ruled that the names of two people who co-signed former FTX CEO Sam Bankman-Fried's $250 million bail agreement must be revealed, despite safety concerns.
Por Leo Jakobson
16 hours ago
2m
NFTs
Premier League Embraces NFTs for Fantasy League in $150M Deal
Fans of top-tier English football teams will be able to use NFT playing cards of their favorite players in a fantasy football league.
Por Leo Jakobson
16 hours ago
2m
Crypto News
Elon Musk's Vision of Twitter 2.0 Includes Crypto Payments
An early leader in the creation of PayPal, the Twitter and Tesla CEO has consistently pushed a vision turning the social media platform into an 'everything app' that incorporates payments.
Por Leo Jakobson
16 hours ago
2m
See all articles