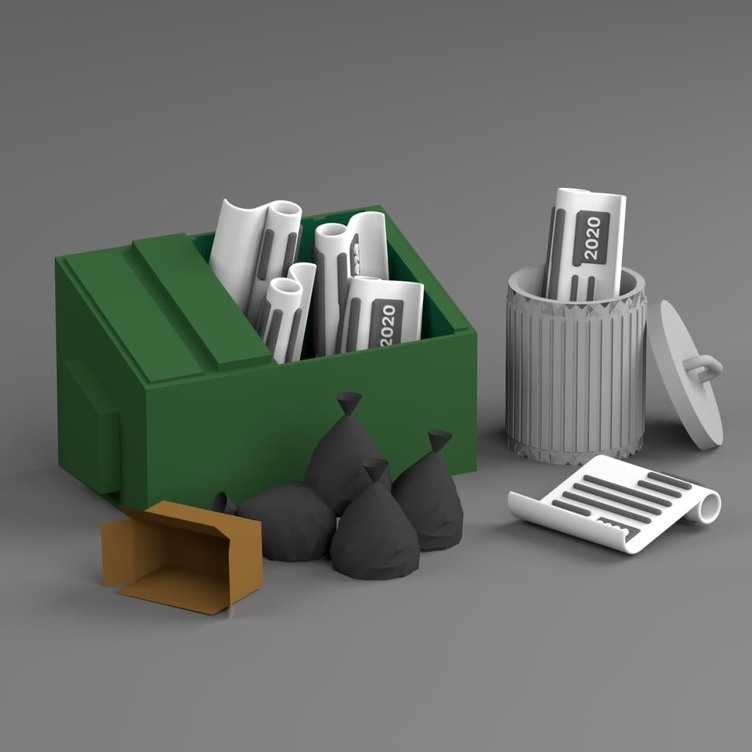 Although the crypto markets are ending 2020 on a high, things have gotten pretty bumpy along the way. In the latest installment of our series recapping the past 12 months, here’s our countdown of the 10 worst stories that rocked the industry this year.

Many millionaire business people and celebrities continue to treat crypto with caution — and there’s one big reason for this: scam ads. On major social networks including Facebook and Instagram, fake articles where high-profile individuals appear to endorse Bitcoin investment schemes have been rife. Some victims, including British financial journalist Martin Lewis, have expressed frustration that they continue popping up. In December, many of these ads were linked to “a highly organized global enterprise” in Moscow.

There was a celebratory atmosphere in India when the Supreme Court overturned the Reserve Bank of India’s ban on financial institutions servicing exchanges and customers who deal with cryptocurrencies. But despite this important legal precedent, uncertainty remains. In recent months, reports have suggested that India’s government is planning a fresh attempt on restricting digital assets. Given how previous proposals included jail terms of up to 10 years for those caught trading Bitcoin, this could be a big concern as 2021 commences.

Ripple sensationally announced in April that it was suing YouTube — alleging that the video-sharing site had failed to do enough to tackle XRP “giveaway” scams. This is where genuine accounts, often with thousands of subscribers, are taken over by malicious actors, and videos encouraging people to send crypto to an address are shared. It’s claimed that substantial amounts of money have been lost as a result. YouTube has been seeking to dismiss the lawsuit, insisting it cannot be held responsible because it isn’t classed as a publisher of this content.

Evidence emerged that opportunistic fraudsters were using COVID-19 to swindle innocent people and organizations. Some scammers have been launching ransomware attacks by pretending to be from the World Health Organization, writing emails that appear to offer advice on how to keep people safe. Hospitals have also been targeted, with criminals safe in the knowledge that doctors can’t afford to be locked out of their computers because they offer critical care. One facility researching a COVID vaccine was held to a $3 million ransom.

New details emerged about the collapse of the Canadian exchange QuadrigaCX, which came after founder Gerald Cotten died of complications from Crohn’s disease. In June, regulators claimed that the platform was a “fraud” and a Ponzi scheme — adding that the company struggled to keep up with withdrawal demands when the value of cryptoassets fell. “What happened at Quadriga was an old-fashioned fraud wrapped in modern technology,” the Ontario Securities Commission said. Victims lost tens of millions when the exchange collapsed.

Facebook’s stablecoin project continued to have a run of rotten luck in 2020. Libra’s white paper was rewritten in an attempt to water down some of the most radical proposals that unsettled regulators, amid concerns the asset could cause financial instability. The Calibra wallet was rebranded Novi to avoid confusion with Libra, and then Libra itself was renamed Diem. It’s clear executives are trying to show that the project has matured, but lawmakers remain unconvinced. “A wolf in sheep’s clothing is still a wolf,” German finance minister Olaf Scholz said.

Traders have been growing increasingly exasperated with Coinbase, which has tended to suffer outages whenever Bitcoin witnesses big price moves. But this wasn’t the only controversy that was brewing at the exchange in 2020. As the Black Lives Matter movement gained momentum, Coinbase CEO Brian Armstrong said he wanted his company to remain apolitical — and invited employees who were uncomfortable with this policy to take an exit package. More than 60 did. Then, a damning New York Times investigation featured interviews with Black employees who claimed they suffered discriminatory treatment while working at Coinbase. All of this comes as the platform gears up for an IPO in 2021.

Bitcoin’s reputation wasn’t helped by the headline-grabbing Twitter hack over the summer, which received widespread coverage in the media. Accounts belonging to some of the world’s best-known entrepreneurs, politicians and celebrities were taken over. From these profiles, tweets were sent out — promising followers who sent crypto to an address that twice as much would be sent back in return. Thankfully, it seems that the financial damage from this attack was limited. But given how President-elect Joe Biden’s account was among those compromised, don’t be surprised if he decides to take a dim view of Bitcoin while in office.

In 2020, we saw John McAfee arrested in Spain based on tax evasion charges filed in the U.S. The founders of BitMEX ended up in hot water over allegations that their exchange facilitated money laundering — and while one executive has been held, others remain on the run. KuCoin and Exmo were among the exchanges that were hacked, while OKEx was forced to suspend withdrawals for six weeks while one of the exchange’s key holders took part in an investigation. And then there was Wirecard’s collapse, which sent shockwaves through the digital assets sector because of the company’s involvement in crypto debit cards.

The SEC has had a busy year. The Telegram Open Network was left in tatters after the regulators took action, forcing the project to return $1.2 billion that was raised to investors. And as 2020 drew to a close, it became clear that the SEC had no intent of slowing down. It unveiled a lawsuit against Ripple, accusing it of distributing XRP to investors in an unregistered securities sale. The announcement caused the altcoin’s value to fall by about 50% in the space of a week — wiping out the impressive gains seen in November and December. Some exchanges even announced they were delisting XRP altogether. Ripple’s CEO Brad Garlinghouse has vowed that he isn’t going down without a fight, so expect fireworks as 2021 gets underway.

Crypto News
Binance to Make Another Bid for Voyager Digital — And Unveils $2 Billion Crypto Recovery Fund
"As a leading player in crypto, we understand that we have a responsibility to lead the charge when it comes to protecting consumers and rebuilding the industry," CZ says.
Por Decentralized Dog
1 day ago
3m
Crypto News
Amazon Plans Eight-Episode Drama on FTX's Collapse
Given how it's a tale of billions of dollars vanishing overnight — with drugs and sex in a Bahamas penthouse thrown in — the show could end up being a gripping watch.
Por Decentralized Dog
1 day ago
2m
Crypto News
New York Times Criticized as It Confirms Sam Bankman-Fried Will Appear at DealBook Summit
The New York Times had already attracted the ire of crypto enthusiasts for what was regarded as an overly sympathetic interview with Bankman-Fried following FTX's collapse.
Por Decentralized Dog
1 day ago
2m
See all articles