Revealed: Firms That Could Benefit Most from NFTs
Índice
On the Other Hand…
Crypto News

Revealed: Firms That Could Benefit Most from NFTs

It's good news for entertainment giants and video game producers — but bad news for the physical stores that sell this content. 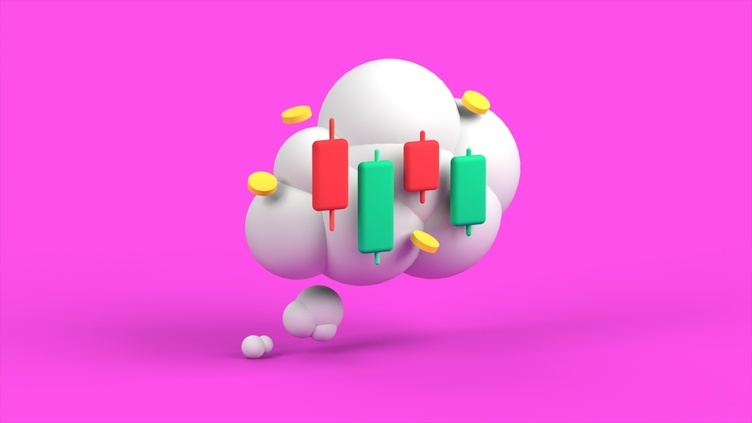 Citi has revealed which companies have the potential to benefit most from non-fungible tokens — as well as those who could see their profitability suffer as these digital assets become more prolific.

In a note, its analysts forecast “significant disruption” in sectors with exposure to intellectual property, licensing and merchandise. That practically encompasses the entire creative sector — meaning that video game makers and film producers could benefit the most.

Disney and Electronic Arts were among the brands identified as having the potential to experience an upside from NFTs — along with World Wrestling Entertainment, ViacomCBS and Discovery Inc.

A number of brands — including Fox Entertainment — have already begun to explore how NFTs could introduce new revenue streams. Although these digital assets have mainly focused on pieces of artwork so far, it’s very possible that tokenized versions of TV characters, concert tickets and memorable movie moments could soon become commonplace.

Of course, Citi’s analysis will only prove correct if such companies seize the opportunity and start creating NFTs. The technology remains at a nascent stage — however, there already have been a number of successes. One that springs to mind is NBA Top Shot, built in collaboration with Dapper Labs, which has become one of the bestselling NFT collections of all time.

Its report warned that the advent of NFTs could actively hurt some big brands, too — primarily physical stores that sell video games. (GameStop was already struggling before its stock became a pet project of the WallStreetBets group.)

Streaming platforms and old-fashioned music labels were also named as the companies that may be unable to capitalize on NFTs — especially if content creators end up having a more direct relationship with their customers.

“To be clear, in each case the rise of NFTs is unlikely to be terminal for any of these players, but to the extent that there is pressure on take rates as content ecosystems become more decentralized/democratized, it potentially heralds (relative) pressure on revenues and returns.”

Crypto News
Coinbase CEO 'Hearing Rumors' That Staking Could Be Banned in U.S.
Brian Armstrong sent out a Twitter thread on Feb. 8 warning that the Securities and Exchange Commission wants to ban retail consumers from staking cryptocurrencies.
Por Leo Jakobson
1 hour ago
2m
NFTs
Hermès Wins MetaBirkin NFT Trademark Case, Setting a Precedent for Creators
The luxury fashion brand was awarded $133,000 in a closely watched case that will have a lasting impact on how artists and brands will interact in the metaverse.
Por Leo Jakobson
1 hour ago
4m
Crypto News
FTX to Subpoena SBF and Parents, Other Insiders
The bankrupt exchange's management asked for the ruling after saying information about the finances of Sam Bankman-Fried and other former top FTX executives has not been provided.
Por Leo Jakobson
1 hour ago
3m
See all articles