Proof of Reserves: These Exchanges Are Adhering to the New Standard

After the FTX collapse, a number of cryptocurrency exchanges have now moved to restore faith in CEXes by posting their Proof of Reserves. 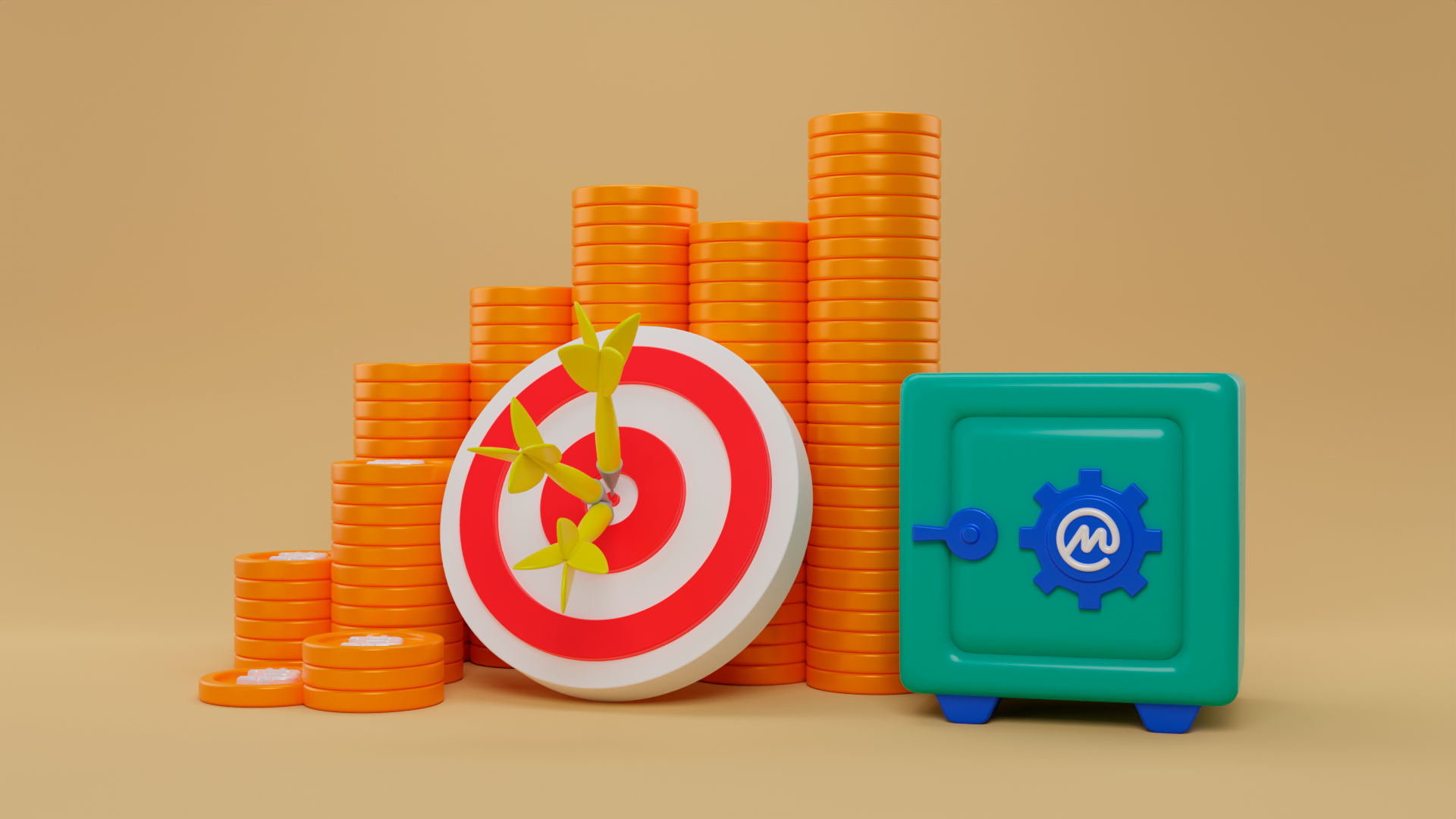 On November 11, 2022, FTX — the then-third-largest cryptocurrency exchange by trading volume — filed for voluntary Chapter 11 bankruptcy after it was revealed that it was operating a fractional reserve following a sudden liquidity crunch.
With just $900 million in liquid assets, but close to $9 billion in liabilities, FTX was unable to meet the withdrawal demands of its customers and was forced to shut down operations.

This has a significant knock-on effect on the industry as a whole — sending Bitcoin (BTC) and many other cryptocurrencies plummeting to yearly lows and precipitating the interruption or  collapse of several other victims, including Galois Capital, Genesis Crypto and BlockFi.

In the aftermath of its collapse, it is still unknown just how many major industry players had significant exposure to FTX and may be forced to shut down operations. Not to mention the more than 1 million users that lost funds as a result.

While the collapse of FTX did shine a light on the risks associated with storing funds on centralized platforms, a number of cryptocurrency exchanges have now moved to restore faith in CEXes by posting their Proof of Reserves.

What Is Proof of Reserves?

By using a Merkle tree to encrypt blockchain transaction data, users can easily verify that the exchange holds their funds both securely and privately. A full merkle tree-based Proof of Reserves should allow anybody to easily audit the total holdings of the exchange, and allow individuals to verify their specific transactions that contributed to the total balance.

Which Exchanges Will Adhere to the New Standard?

Since Binance set the movement into motion on November 10, 2022, many of the most popular cryptocurrency exchanges have pledged to prove their solvency by adhering to the new Proof of Reserves standard.

As of writing, most of these exchanges have provided either a basic audit of their holdings or a full breakdown of their digital wallets. A small number have posted a full auditable merkle tree Proof of Reserves.

Some of the most prominent currently include:

On November 11, 2022, Binance became the first cryptocurrency exchange to post its provisional Proof of Reserves.

In total, Binance holds more than $69 billion in its hot and cold wallets, and it provided the public wallet addresses for six of the 600 assets it supports.

In the weeks ahead, Binance plans to release a full Merkle tree-based Proof of Reserves for its balances, providing peace of mind to users.

The second largest cryptocurrency spot exchange by trading volume, Coinbase was one of the first exchanges to step up to the plate and put customers’ minds at ease by clarifying how they use their funds.

“We don’t do anything with our customers' funds unless directed to by the customer.”

The exchange also maintains an audit of its financials, which can be checked at any time. According to a recent report, the exchange ended Q3 2022 with $5.6 billion in holdings.

Kraken, the popular US-based cryptocurrency exchange, has been providing Proof of Reserve audits for its client balances since February 2022.

The platform is one of the few cryptocurrency exchanges to aggregate all balances into a Merkle Tree, and then provide a solution to allow users to easily check if their account was audited and included in the snapshot.

Unlike other platforms, Kraken did not post a full public breakdown of its wallets and their balances, but instead simply allows users to check that their funds are safe and accounted for using a simple tool.

Gate.io has always been transparent about its reserves, and previously it published Proof of Reserves that were audited by an independent agency back in May 2020 and October 2022.

But the exchange went one step further by making its Proof of Reserves auditing solution open-source on Github.
View post on Twitter

The platform currently has more than 108% of client liabilities in Bitcoin (BTC) and 104% of the same in Ethereum (ETH).

On November 11, Bitfinex — one of the longest-running cryptocurrency exchanges — posted its Proof of Reserves.

The exchange's main wallets now hold more than 204,000 BTC and 1.22 million ETH — making it among the largest holders for both.

It also announced plans to revive its open-source proof of solvency and custody solution, known as Antani.

Despite rumors that the exchange was insolvent, Huobi became one of the first exchanges to provide a full Merkle Tree Proof of Reserves audit.

According to its "inexhaustive overview" of the digital assets it holds in custody, Huobi currently holds around 32,000 BTC, 274,000 ETH and over 800 million in USDT stablecoins.

It also recently guaranteed the security of user assets and promised not to restrict user withdrawals.

OKX has not yet provided a full proof of reserves, but it did provide a list of 23 Bitcoin addresses and 13 Ethereum addresses containing 69,000 BTC and $2 billion in ETH/ERC20 tokens respectively.

The exchange is instead hiring an auditor to produce an audited Merkle tree-based PoR instead. This is due to be released “asap.”

Though not a complete Proof of Reserves audit, the report provides a breakdown of almost a dozen wallet addresses containing around $3 billion in various crypto assets.

The exchange expects to provide a full and audited Proof of Reserves report by November 25, 2022.

Deribit, a cryptocurrency options exchange, became one of the first crypto derivatives trading platforms to provide Proof of Reserves.

How to Keep Tabs on Proof of Reserves?

Fortunately, you can now easily check whether your exchange has posted proof of its financial reserves directly on its CoinMarketCap page.

Exchanges that have made their reserve status transparent will have a section titled "Financial reserves." This will provide a full breakdown of its reserves, if publicly available.

Exchanges that lack a "Financial reserves" section either haven’t yet made their holdings publicly available or do not adhere to the new Proof of Reserves standard at this time.

Click here to check your favorite exchange's proof of reserves.

Crypto Basics
Week in DeFi: Frax Leads LSD Race, MetaMask Hops on the Bandwagon
Another exciting week in DeFi as markets rally and the LSD narrative heats up — check out our weekly roundup of the most important DeFi tweets, news and alpha you can't miss out.
Por 0xKira
2 days ago
4m
Trading Analysis
Technical Analysis: DOGE, SHIB, BABYDOGE, CATE, FLOKI and SAITAMA (Jan. W4)
Memecoins kicked off the new year with a bang! Will this run continue?
Por Young Crypto Wolf
2 days ago
3m
Trading Analysis
Technical Analysis: MANA, SAND, RACA, STX and GALA Price Prediction (Jan. W3)
With 2023 just beginning, many NFT and metaverse coins made higher highs. Is your favorite coin one of them?
Por Scarpa
6 days ago
2m
See all articles