Man Who Invested $24,000 Into Bitcoin Scam Now Told His Investment is Worth $23.16
Índice
'Be on Your Guard'
Bitcoin

Despite being talked to by the police and his bank, the victim is still convinced that the investment company is genuine. 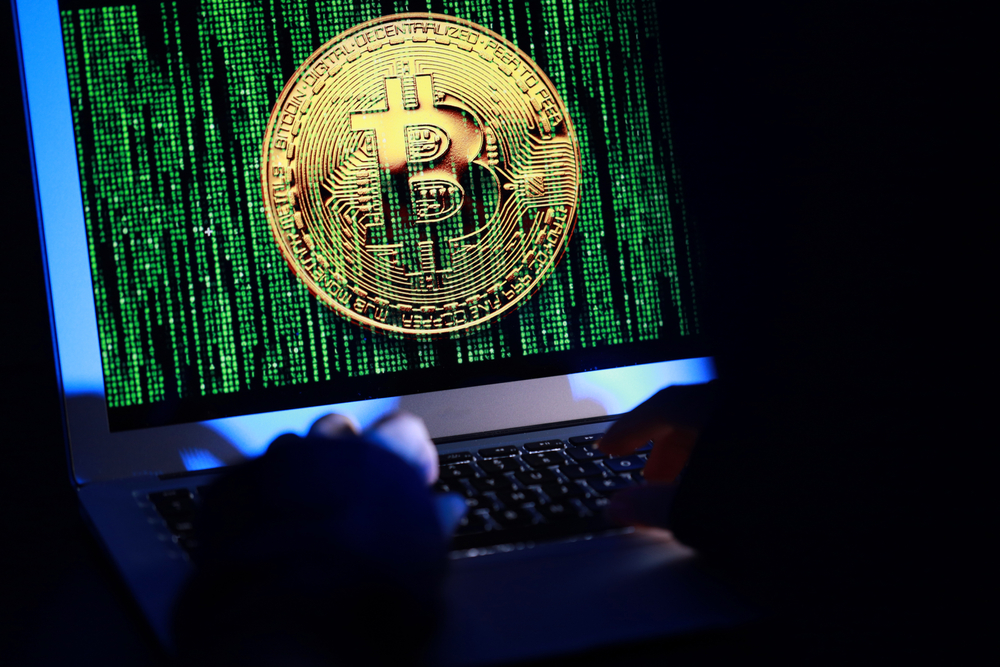 A British man who deposited $24,000 into a fraudulent cryptocurrency platform has been told that his investment is now worth just $23.16.

According to Thames Valley Police, the victim had initially purchased $240 worth of Bitcoin — and was later told that the value of his investment had risen substantially.

When urged to make a bigger deposit immediately, he sent the fraudsters a further $24,000. Sure enough, he was soon informed that his balance had ballooned to $50,000.

It was at this point that things started to go badly wrong. When the victim asked for a full withdrawal and for his account to be closed, he was informed that the balance had shrunk to $23.16 — or in percentage terms, a drop of 99.5% in the blink of an eye.

Had the man's bank not intervened at this point, he could have ended up losing even more money.

The fraudulent platform had suggested that he should embark on a lawsuit in an attempt to recoup the lost funds — but told the man he needed to send another deposit in order to fund the legal action. When he attempted the transaction, red flags went up at his bank and his account was frozen.

"The victim is absolutely convinced the investment company is genuine, as initially, his investment doubled and the litigation was absolutely necessary to get his money back!  Neither the bank, nor the police, were able to convince him this was a scam!

'Be on Your Guard'

Thames Valley Police is now urging the public to remain vigilant, not least because it's the second Bitcoin scam they've had to deal with in two weeks.

Officers say it's common for cybercriminals to initially ask for a small amount of money because banks are unlikely to be alerted.

"They start with a lot of small transactions — then they increase, little by little, so that the banking protocol is not triggered. The initial trigger is not made by a person, but a computer algorithm, watching everyone’s accounts, for unusual withdrawals and expenditure."

Crypto News
Two Backers of Sam Bankman-Fried's Bail to Be Named
A federal judge has ruled that the names of two people who co-signed former FTX CEO Sam Bankman-Fried's $250 million bail agreement must be revealed, despite safety concerns.
Por Leo Jakobson
17 hours ago
2m
NFTs
Premier League Embraces NFTs for Fantasy League in $150M Deal
Fans of top-tier English football teams will be able to use NFT playing cards of their favorite players in a fantasy football league.
Por Leo Jakobson
17 hours ago
2m
Crypto News
Elon Musk's Vision of Twitter 2.0 Includes Crypto Payments
An early leader in the creation of PayPal, the Twitter and Tesla CEO has consistently pushed a vision turning the social media platform into an 'everything app' that incorporates payments.
Por Leo Jakobson
17 hours ago
2m
See all articles