The crypto exchange bid a total of $1.42 billion for the bankrupt lender's assets — in a significant development for customers who remain frozen out of their funds. 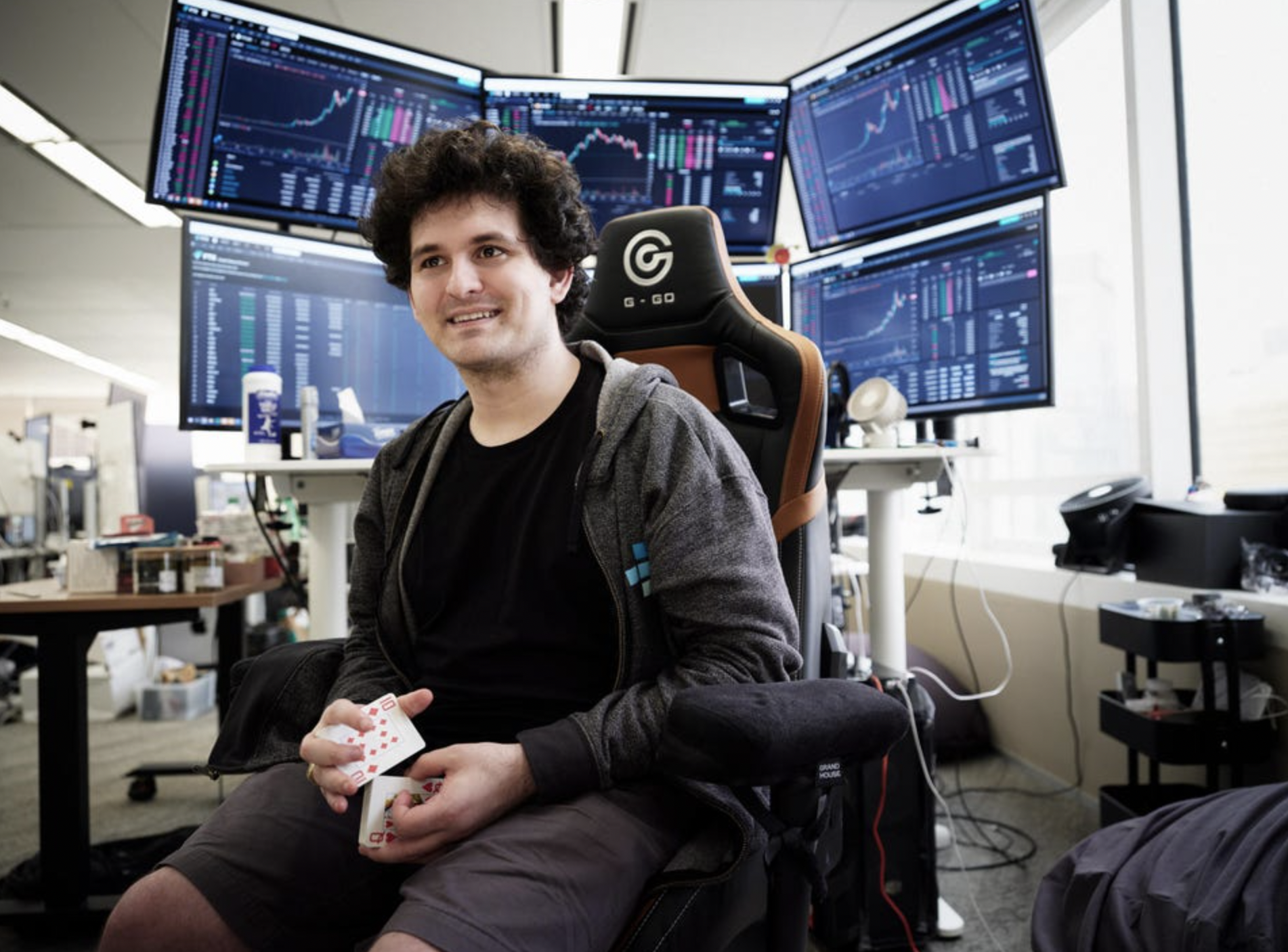 The crypto exchange bid a total of $1.42 billion for the bankrupt lender's assets.

At current market rates, Voyager's crypto holdings are estimated to be worth $1.311 billion — and an additional $111 million is being paid in anticipation that these assets will appreciate.

Voyager's $650 million claim against Three Arrows Capital is excluded from this deal, and work is continuing to recover these funds after the hedge fund defaulted on a loan.

A committee of unsecured creditors were said to be in favor of FTX's bid, which could ensure that affected customers begin to access their frozen funds sooner rather than later.

"FTX US's bid maximizes value and minimizes the remaining duration of the company's restructuring by providing a clear path forward for the debtors to consummate a Chapter 11 plan and return value to their customers and other creditors."

Customers will be able to trade and store cryptocurrency on FTX once the Chapter 11 case has concluded, the statement added.

Those with objections to the deal have until Oct. 12 to make a submission, and the deal is set to be presented to a bankruptcy court in New York on Oct. 19.

A Reversal of Fortunes

This marks a rather stunning reversal of fortunes for FTX.

Back in July — not long after it abruptly halted withdrawals and entered into bankruptcy proceedings — Voyager Digital said it had rejected a takeover proposal from Sam Bankman-Fried's company. The offer was dismissed as "a low-ball bid dressed up as a white knight rescue."

This sparked a fierce response from SBF on Twitter, who argued that the lack of a takeover deal would leave customers waiting years for their crypto back… and even then, they'd only get back pennies on the dollar. At the time, he wrote:

"In the end, we think Voyager's customers should have the right to quickly claim their remaining assets if they want, without rent seeking in the middle. They've been through enough already."

This newly confirmed deal could mean that there's light at the end of the tunnel for Voyager customers — a stark contrast to creditors at Mt. Gox, who have been waiting more than eight years for a payout.

FTX has been attempting to position itself as a savior to crypto companies that have struggled to weather the bear market — acquiring businesses in distress at discounted valuations.