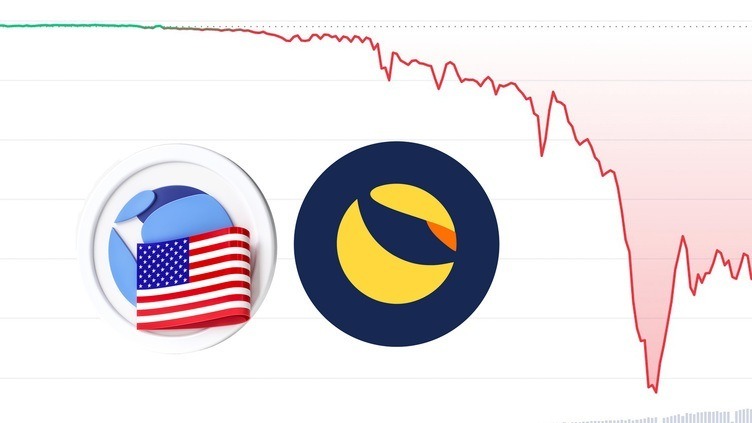 The UST collapse may lead to a tectonic shift in the crypto regulatory landscape.

According to a Reuters press release, the world's top financial leaders called for swift and comprehensive regulation of cryptocurrencies in light of the Terra and UST collapse. Canada, France, Germany, Italy, Japan, the United Kingdom, and the United States are part of the G7.
According to a Cointelegraph report, Bank of France Governor François Villeroy de Galhau said at an event in Paris:

"Crypto assets could disrupt the international financial system if they are not regulated, overseen and interoperable in a consistent and appropriate manner across jurisdictions. We will probably [...] discuss these issues among many others at the G7 meeting in Germany this week."

Following the G7 meeting in Koenigswinter, Germany, earlier this week, the writing seems to be on the wall for more crypto regulation. As the Terra collapse wiped out more than $300 billion in market capitalization in the crypto industry, calls for more regulation increased in different countries.
During a congressional hearing, US Treasury Secretary Janet Yellen said that stablecoins "present risk to the financial system" and (once again) called for more regulation. That echoed similar calls by SEC Chairman Gary Gensler, who famously said crypto would not survive another ten years without regulation. SEC Commissioner Hester Peirce also weighed in, saying that the events of last week are likely to encourage Congress to work faster on crypto regulation.
This article contains links to third-party websites or other content for information purposes only (“Third-Party Sites”). The Third-Party Sites are not under the control of CoinMarketCap, and CoinMarketCap is not responsible for the content of any Third-Party Site, including without limitation any link contained in a Third-Party Site, or any changes or updates to a Third-Party Site. CoinMarketCap is providing these links to you only as a convenience, and the inclusion of any link does not imply endorsement, approval or recommendation by CoinMarketCap of the site or any association with its operators. This article is intended to be used and must be used for informational purposes only. It is important to do your own research and analysis before making any material decisions related to any of the products or services described. This article is not intended as, and shall not be construed as, financial advice. The views and opinions expressed in this article are the author’s [company’s] own and do not necessarily reflect those of CoinMarketCap. CoinMarketCap is not responsible for the success or authenticity of any project, we aim to act as a neutral informational resource for end-users.
6 people liked this article

Crypto News
SEC Hires DeFi Foe as General Counsel
Dan Berkovitz's role means he will play a crucial role when it comes to bringing enforcement cases.
Por Leo Jakobson
10 months ago
2m
Crypto News
You Might Be Unable to Buy Bitcoin This Weekend — Here's Why
eToro says "unprecedented demand and limited liquidity" may force it to restrict crypto trading.
Por Decentralized Dog
1 year ago
5m
Crypto News
LimeWire Raises $10M in Private Token Sale Ahead of Relaunch as NFT Marketplace
LimeWire says it "will use these funds and strong connections within the crypto and music industry to grow our team, extend partnerships, support artists and curate high-quality content."
Por Connor Sephton
3 months ago
2m
See all articles