The Grammy-winning artist is releasing Don't Forget My Love through the Royal platform, which allows fans to "own their favorite music." 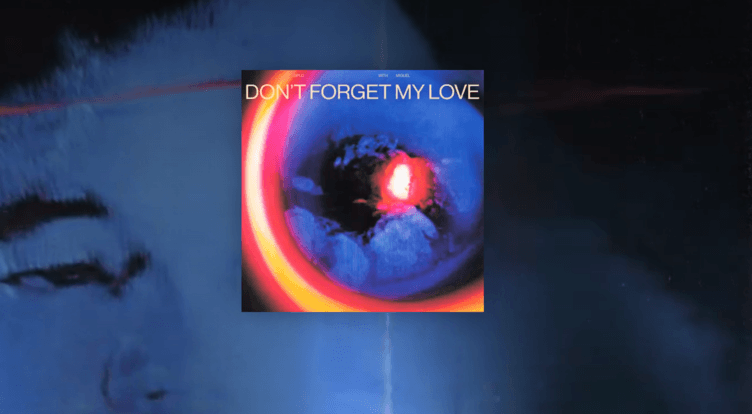 Diplo has announced that he's tokenizing his latest single — and owners will be able to get a share of the song's royalties.

The Grammy-winning artist is releasing Don't Forget My Love through the Royal platform, which allows fans to "own their favorite music."

Royal has previously entered into collaborations with Nas, a high-profile rapper who also invested in the project's funding round.

Three tiers of NFTs are being offered for Diplo's release — and in total, 20% of streaming royalties are being given away across 2,110 NFTs.

The cheapest option available to fans is the gold tier, which costs $99. Each of these 2,000 tokens will deliver a payout of 0.004% of the song's royalties — including from streams on Spotify and Apple Music.

Just 100 tokens exist in the platinum tier — and while each one costs $999, these collectors will receive 0.05% of royalties. They'll also receive access to a special Discord channel, an exclusive DJ mix produced by Diplo, and first refusal for the next song that the star releases through Royal.

Finally, the diamond tier costs $9,999 and grants the owner the rights to 0.7% of streaming royalties. Investors will also get "first dibs on all future Diplo drops" — as well as an exclusive pass for one of his shows, and one meet and greet per year. Only 10 of these tokens exist.

According to Royal, token owners are paid royalties as soon as the artist gets paid, and the auction is due to take place next Tuesday.

Previous drops issued on the Polygon-based platform have sold out — and even if the fractions of the streaming royalties on offer are modest, selling the tokens on secondary NFT marketplaces could prove lucrative.

Royal's concept is certainly an interesting one — and it marks another application for musicians who are releasing NFTs.

However, it could be argued that more established artists may be reluctant to give away such a hefty chunk of their royalties — meaning Royal may be more suited to up-and-coming musicians who are trying to build a following.

Royal describes the tokens it offers as limited digital assets — or LDAs — and announcing Diplo's drop, its founder 3LAU said:

"Since entering the scene, Diplo has been known for his ability to transcend musical genres while connecting people across different cultures, tastes and geographies. With a fresh approach to music ownership and fan connection, this drop is a natural extension of Diplo’s career-long track record for cutting-edge experimentation and pushing boundaries."

Setting out the benefits for fans, 3LAU explained that Royal allows artists "to maintain control over their work while fueling their careers" — and it also allows fans to establish a deeper connection with musicians they love.

He also said that this use case appeals to everyone, and not just those who are well-versed in cryptoassets. What's more, statistics suggest that artists have seen a "meaningful increase in streams and social engagements" after performing a drop on Royal.

"The vocal slides over the track effortlessly, serving as a solid centerpiece to the space Diplo has crafted. Pop and dance combine for music that will be easily accessible to the casual listener and long-time fans."

Crypto News
El Salvador Has Lost $12M on Its Bitcoin Investment
In cash terms, El Salvador's Bitcoin buys have cost $73.2 million — but at the time of writing, this BTC is worth a mere $60.7 million.
Por Connor Sephton
8 months ago
2m
Crypto News
Ukraine Bans Residents from Buying Crypto Using Local Currency
Those who want to buy crypto will need to use foreign currencies — and even then, purchases are going to be limited to $3,400 a month.
Por Connor Sephton
5 months ago
1m
Crypto News
Solana Offline Again, The Fifth Time in 2022
Solana went offline again as the network struggles to keep up with its high promises.
Por Ivan Cryptoslav
3 months ago
1m
See all articles