Also today, police in Germany have shut down the world's largest darknet market. 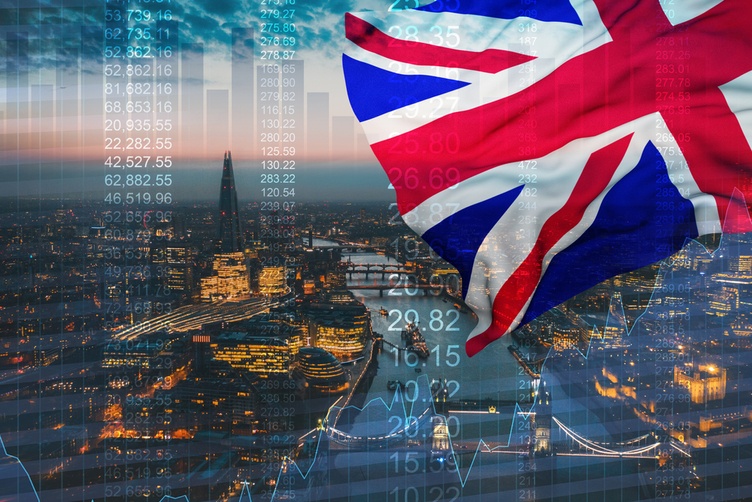 The U.K. is going to allow stablecoins to become a recognized payment method. Finance minister Rishi Sunak says he wants to transform Britain into a "global hub for cryptoasset technology and investment." He also announced that the Royal Mint, which issues the country's coins, will release its own NFT in the summer. The announcement didn't go down well with many voters, who say the government should be focusing on the cost-of-living crisis instead. And awkwardly, yesterday also saw Bank of England Governor Andrew Bailey warn that cryptocurrencies are the new "frontline" in criminal scams.

Bitcoin and Ether are outperforming most assets — despite the Federal Reserve turning off the money taps and increasing interest rates. That's according to Bloomberg Intelligence, which says Russia's invasion of Ukraine marks "another milestone for the merits of cryptos." Analysts say it's a matter of time before Bitcoin hits $100,000 "unless demand and adoption trends reverse" — and argue that Ether is massively undervalued right now. As the long-awaited merge between Ethereum's Proof-of-Work and Proof-of-Stake blockchains nears, Bloomberg Intelligence says one model indicates ETH should be valued at $6,100… up 70% from current levels.

A sophisticated phishing attack that targeted Trezor customers may be far more widespread than previously thought — and other crypto businesses could be hit. MailChimp, a company that offers email marketing to clients, has confirmed some of its employees have fallen victim to a social engineering attack. An executive said 319 Mailchimp accounts were accessed without authorization… and mailing lists were stolen from 102 of them. While the names of the compromised businesses haven't been disclosed, all of these firms are said to be in the finance and digital assets sector — prompting fears a slew of copycat attacks could be on the horizon.

The world's largest illegal darknet marketplace has been shut down — with police in Germany seizing 543 Bitcoin. Hydra Market has been accused of facilitating money laundering and the sale of narcotics. The Russian-language darknet platform had been under investigation since August 2021. According to German prosecutors, Hydra Market had been in operation since 2015 — and more than 17 million customers and 19,000 sellers had accounts on the platform. Estimates suggest it was the darknet platform with the highest turnover worldwide — with sales of $1.35 billion in 2020 alone.

Bitcoin-backed mortgages are being launched for crypto millionaires. It's hoped the new product will help investors with a lack of liquidity, meaning they're crypto rich but cash poor. XBTO will allow borrowers to retain ownership of their Bitcoin but use it as collateral when buying real estate. A downpayment of just 10% will be required, which can be made in dollars or crypto. Not everyone will be able to benefit from these crypto mortgages at first — applicants must be based in Florida, and the houses being purchased need to be worth over $1m. XBTO has predicted this is just the start of use cases for digital assets.
20 people liked this article