Parallels have been drawn to the sensational collapse of early stage internet companies, where $5 trillion vanished from their valuations. 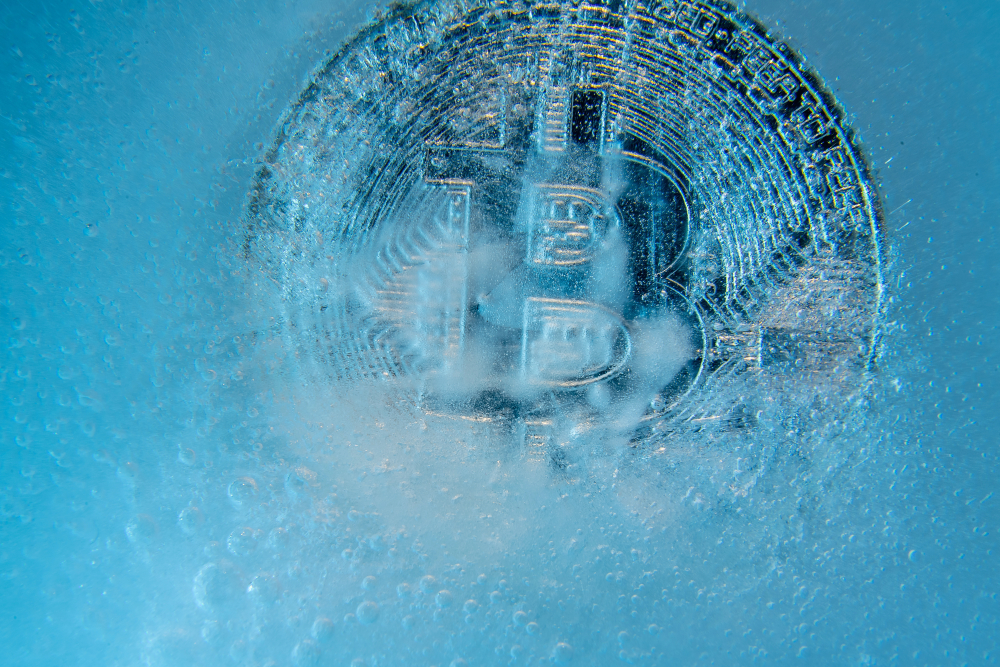 The dramatic crash of the crypto markets is comparable to the dotcom bubble bursting, a senior Bank of England official has said.

According to Bloomberg, the central bank's deputy governor Sir Jon Cunliffe suggested that businesses who survive this current market rout could gain influence in the years to come.

More than $2 trillion has been wiped from the total market capitalization of all cryptocurrencies since November 2021 — and parallels have been drawn to the sensational collapse of early stage internet companies, where $5 trillion vanished from their valuations. Sir Jon said:

"A lot of companies went, but the technology didn’t go away. It came back 10 years later, and those that survived — the Amazons and the eBays — turned out to be the dominant players."

The tone of Sir Jon's remarks are perhaps surprising. Last October, he had warned that the fast-growing crypto markets could end up affecting other markets — especially considering that 2.3 million Britons had started to invest in things like Bitcoin.

In actuality, in this bear market, it has ended up being the other way around, with sharp falls on Wall Street largely responsible for the heavy drawdown in BTC's price.

To make matters worse, sentiment about the global economy has soured because of soaring inflation and interest rate hikes.

While he conceded that the rest of the year could be painful for Bitcoin investors, Sir Jon was upbeat about the long-term.

"Whatever happens over the next few months to cryptoassets, I expect crypto technology and finance to continue. It has the possibility of huge efficiencies and changes in market structure."

Earlier this week, Tether announced that it was  launching a new stablecoin that's pegged to the British pound.

The stablecoin issuer says GBPT will make its debut in early July, and it'll initially be supported by the Ethereum blockchain.

All of this comes after the United Kingdom announced that it plans to become a "global crypto hub" — and recognize stablecoins as a valid payment method.

Crypto News
NFT Project Ditched as Artist's Old Cartoons Emerge
Elijah Wood, best known for starring in Lord of the Rings, was among those who had invested in the collection.
Por Connor Sephton
10 months ago
2m
Crypto News
The 10 Worst Crypto News Stories of 2021
From scam tokens collapsing to crypto fortunes going unclaimed, there have been some pretty gloomy stories this year. Here's a recap.
Por Connor Sephton
9 months ago
6m
Crypto News
Crypto News, Feb. 28: Metaverse and Global Instability
Check what you missed over the weekend in crypto and world news.
Por Ivan Cryptoslav
7 months ago
2m
See all articles