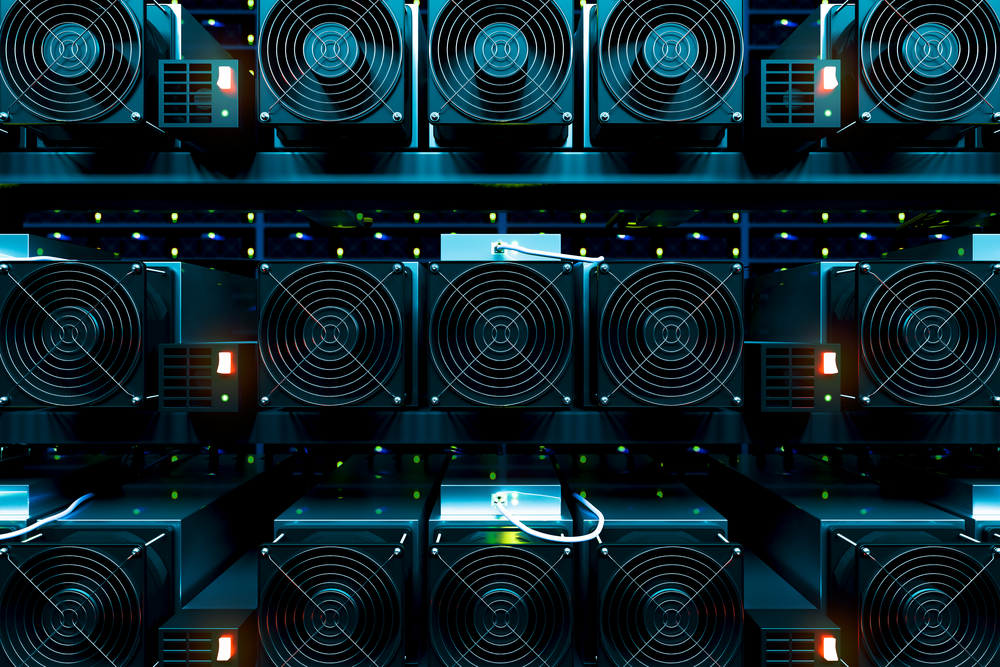 Bitfarms was the second mining company in short succession that posted poor numbers in the last quarter due to falling crypto prices.

Mining company Greenidge reported lower-than-anticipated mining revenues, and Bitfarms was no different. The company published information of a $142 million net loss in the last quarter, despite a 5% increase in revenue. Its hashrate increased by 33% to 3.6 EH/s due to the start of production at one location in Canada and the completion of development at another.

According to COO Geoff Morphy, the 1,257 BTC mined in the second quarter completely offset weaker prices and put the company in a good position to " take advantage of current market conditions, as potential opportunities for consolidation come up."

Echoing what colleagues from other mining companies said, Morphy announced that Bitfarms is going to maximize profitability in the latter half of the year.

Bitfarms is constructing two warehouses in Argentina and is on target to reach 6.0 EH/s by the end of the year.

Furthermore, the company deleveraged its balance sheet by selling 3,357 BTC during the second quarter and paying a Bitcoin-backed loan from Galaxy down to $38 million. That added to its $37 million equipment financing agreement in the last quarter.