In today's Alexandria news roundup, we take at look at the chances that the U.S. could ever "ban" Bitcoin. 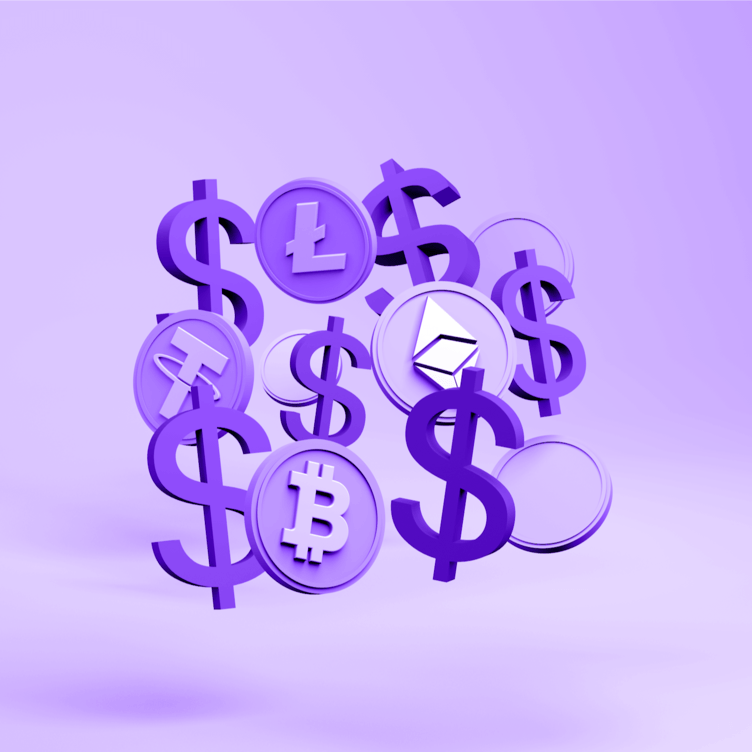 A senior official has said that the U.S. is not planning to kill off Bitcoin — and the crypto community could see “a lot of good news” before Donald Trump leaves office.

Brian Brooks, the acting comptroller of the currency, told CNBC that regulators “are very focused on getting this right” — and their top priority is to ensure that the networks underpinning Bitcoin and other cryptocurrencies aren’t used for money laundering and financing terrorism.

CNBC journalist Melissa Lee had asked Brooks, who formerly served as a chief legal officer at Coinbase, about whether the Trump administration was planning a hasty clampdown on digital assets before Jan. 20.

That followed a Nov. 25 tweet from Coinbase CEO Brian Armstrong that said: “Last week we heard rumors that the U.S. Treasury and Secretary Mnuchin were planning to rush out some new regulation regarding self-hosted crypto wallets before the end of his term. I'm concerned that this would have unintended side effects, and wanted to share those concerns.”

Although Brooks didn’t deny Armstrong’s claim outright, he said: “Rumors abound in Bitcoin more than any other place.”

Expanding on the “good news” that crypto enthusiasts could expect, he said “there’s going to be more clarity around the nature of these assets” — hinting that uncertainty about their legal status could soon end.

Crucially, he added: “It's a dangerous world out there, we have to be honest about that. But nobody's gonna ban Bitcoin.”

The U.S. hasn’t embraced cryptocurrencies as freely as other countries around the world have. Indeed, the regulatory uncertainty this has created has prompted companies like Ripple to threaten that they will move their headquarters somewhere else.

Recently, JPMorgan chief executive Jamie Dimon also warned that the U.S. will move to regulate Bitcoin if its market cap continues to rise.

Brooks has been nominated for a five-year term as comptroller of the currency. If appointed, his remarks could prove significant in setting the tone for regulation, as crypto will have a friendly face in high places well into the 2020s.

CoinMarketCap Alexandria has loads of great articles where you can discover more about crypto and blockchain. Check out this article where we explore how coronavirus makes digital currencies more appealing.

Every weekday, we summarize the top crypto stories and give you a chance to have your say on the day’s news. Sign up here!
4 people liked this article

Crypto News
Facebook's Diem Digital Currency is Dead, Report Says
Bloomberg News claims that the Diem Association is considering whether to begin selling its intellectual property — and engineers may be moved to other companies.
Oleh Connor Sephton
3 months ago
2m
Crypto News
Weekly Wrap: What's Happening in the Metaverse This Week?
CoinMarketCap takes a look at some of the latest happenings in the metaverse — from Meta's launch of its metaverse app in North America, to Croatia betting big on the future of metaverses.
Oleh Andrey Sergeenkov
5 months ago
8m
Crypto News
CMC Daily, Nov. 15: BTC Back Above $65,000!
Plus, an animal charity in Scotland has received one of the biggest cryptocurrency donations in the country's history.
Oleh Connor Sephton
6 months ago
4m
See all articles